A few years ago, the Marvel spectacle "Black Panther" caused a stir. 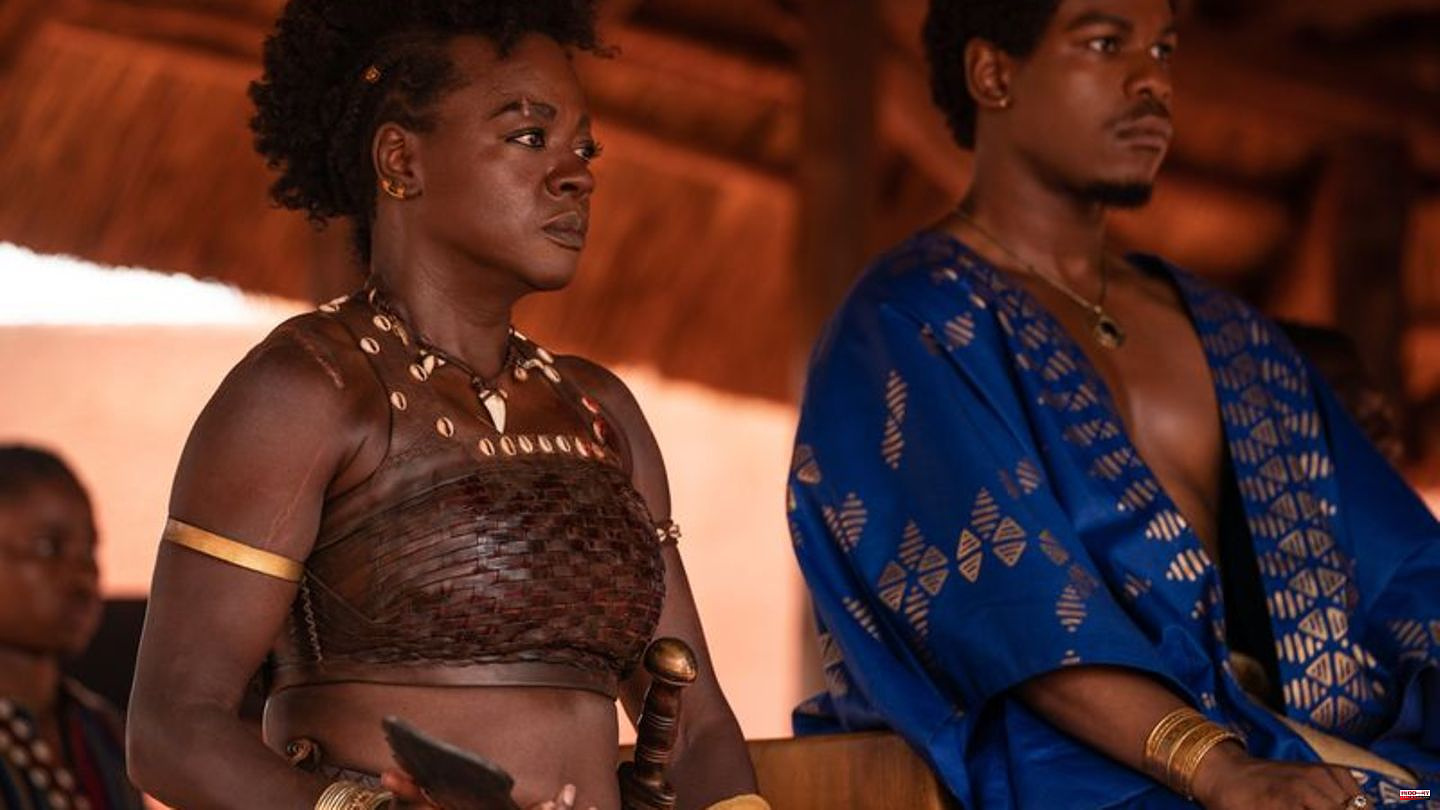 A few years ago, the Marvel spectacle "Black Panther" caused a stir. The film, which had a mostly black cast, was not only a box office success but also garnered three Oscars.

The focus is on the Agojie, the women's army of the Kingdom of Dahomey, modern-day Benin. The Agojie, also called Dahomey Amazons, were particularly feared in the 19th century and fought against the West African slave trade, against the European exploiters and the African Oyo, who made common cause with the occupiers and made money from the enslavement of people. At least that's how "The Woman King" tells the story. While the Agojie did exist, in reality their role in relation to slavery was arguably more complicated.

Viola Davis plays Naninca, the well-rounded leader of the Agojie who, in the film's first scene, takes down a group of male fighters to free prisoners. However, Naninca carries a trauma from her past with her. At her side are the smart Amenza (Sheila Atim) and the tough Izogie (Lashana Lynch from the James Bond film "No Time To Die"). King Ghezo ("Star Wars" star John Boyega) values ​​Naninca's opinion and her elite troop, but he's still a real macho. Politically, Naninca has to assert herself against Ghezo's wives.

As a young recruit to the Agojie, the boisterous but very talented Nawi (cinema newcomer Thuso Mbedu) upsets the order of the Agojie more than once - much to the annoyance of Naninca. Although the warrior women are forbidden from having a husband or even children, Nawi flirts with the young European Malik (Jordan Bolger), whose mother was once brought to Europe as a slave from Dahomey. Malik, who came to Africa with a group of slave traders, soon has to wonder whose side he's on.

The fact that Gina Prince-Bythewood was directed by a black woman made a huge difference to the cast. "You feel that you are seen in a world where you are sometimes not seen as a black woman or as a woman with dark skin," said Viola Davis of the German Press Agency in London. "It makes you feel valued and it makes you feel real." For Thuso Mbedu, "The Woman King" was the first work with a black female director. "It was absolutely refreshing," she says.

Before filming began, the actresses had to undergo months of intense fitness and bodybuilding regimens in order to be physically fit for their roles. Especially since all the actresses should do their stunts and fight scenes - of which there are many - themselves. The action-hardened Lashana Lynch called the physical exertion the "biggest challenge" of her career so far.

"The Woman King" is about the slave trade, racism, sexism and rape. Despite the serious subject matter, Gina Prince-Bythewood made a surprisingly entertaining film. It is forgivable that it uses a few clichés, is largely fictitious and is only very loosely based on facts. Because "The Woman King" is entertainment cinema for the senses and not a history lesson with any claim to authenticity. This becomes clear when you see the stylish costumes and the modern-looking equipment on screen. It doesn't necessarily look like the year 1823 mentioned in the opening credits

Gina Prince-Bythewood focuses on the army of black women, their grace and their strength. This has never happened before in any Hollywood blockbuster. Historically inspired action epics and fantasy films - from "Ben Hur" to "Conan the Barbarian" to "Gladiator" - were mostly reserved for white men. "The Woman King" impressively shows that there is another way, and is thus a further step in terms of representation in the cinema after "Black Panther". 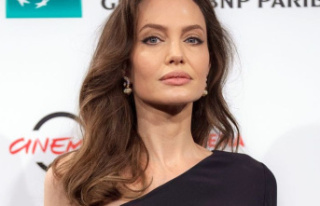