On Wednesday, the highest Jewish holiday, Yom Kippur, a window at the synagogue in Hanover was damaged. 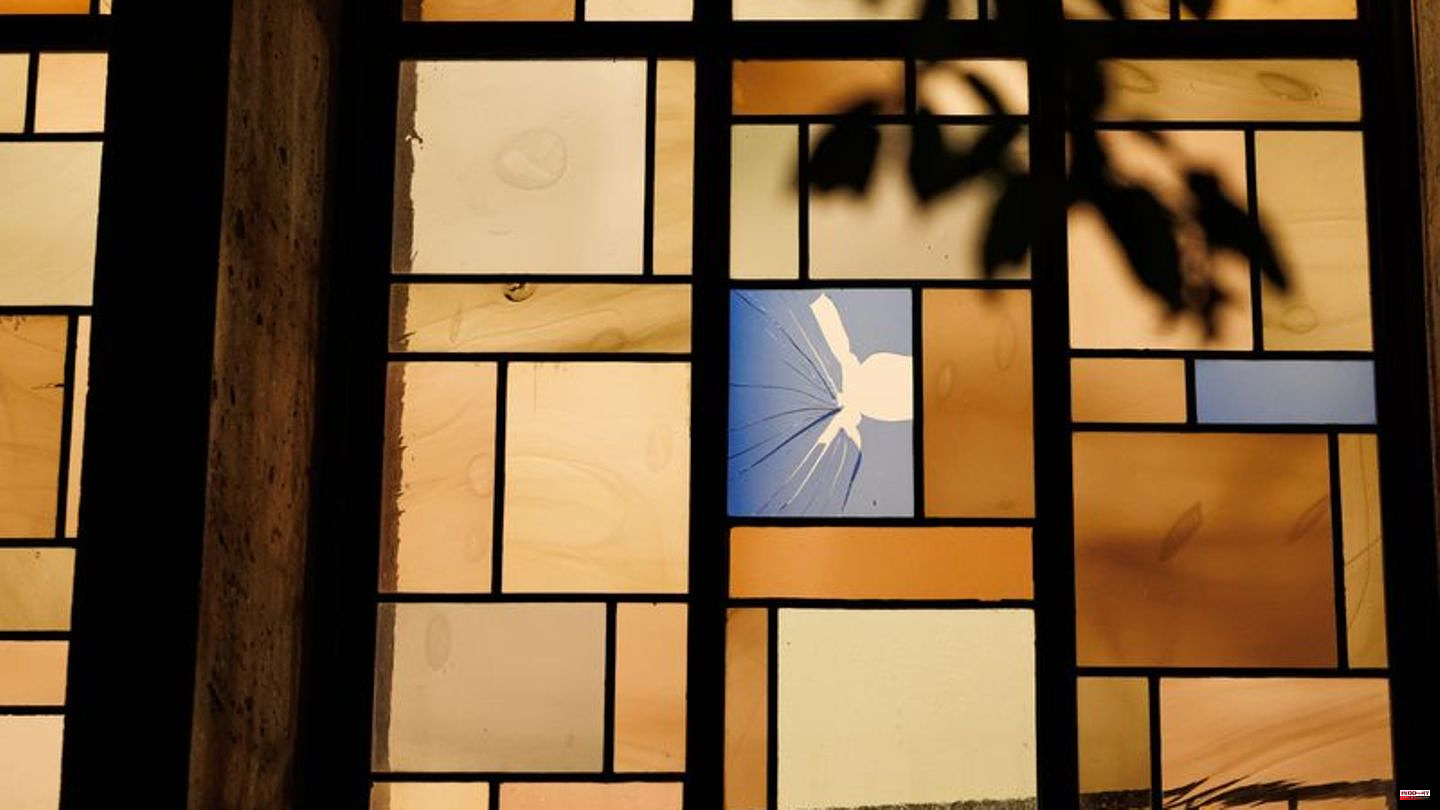 On Wednesday, the highest Jewish holiday, Yom Kippur, a window at the synagogue in Hanover was damaged. This was confirmed by a police spokesman. There are no injuries. According to a report in the "Hannoversche Allgemeine" (online), a stone or other hard object was thrown through a stained glass window on the women's gallery at around 7 p.m. during the service.

The police spokesman said: "It is certain that a window was damaged. It has not yet been clarified how." There is no reliable evidence of an attack, the investigations are still ongoing.

Yom Kippur, the holiest Jewish holiday, falls on different dates in September or October each year.

Three years ago, on this holiday in Halle (Saxony-Anhalt), a heavily armed right-wing extremist and anti-Semitic assassin tried to cause a bloodbath in the fully occupied synagogue of the Jewish community in Halle. He threw incendiary and explosive devices and shot at the access door on October 9, 2019, but could not get onto the premises because the door withstood the attack. He shot a passer-by in front of the synagogue and a 20-year-old in a nearby kebab shop. The Naumburg Higher Regional Court sentenced the perpetrator to life imprisonment with subsequent preventive detention. 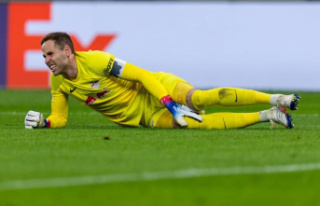