Peter Gulacsi will be missing from RB Leipzig for a long time. 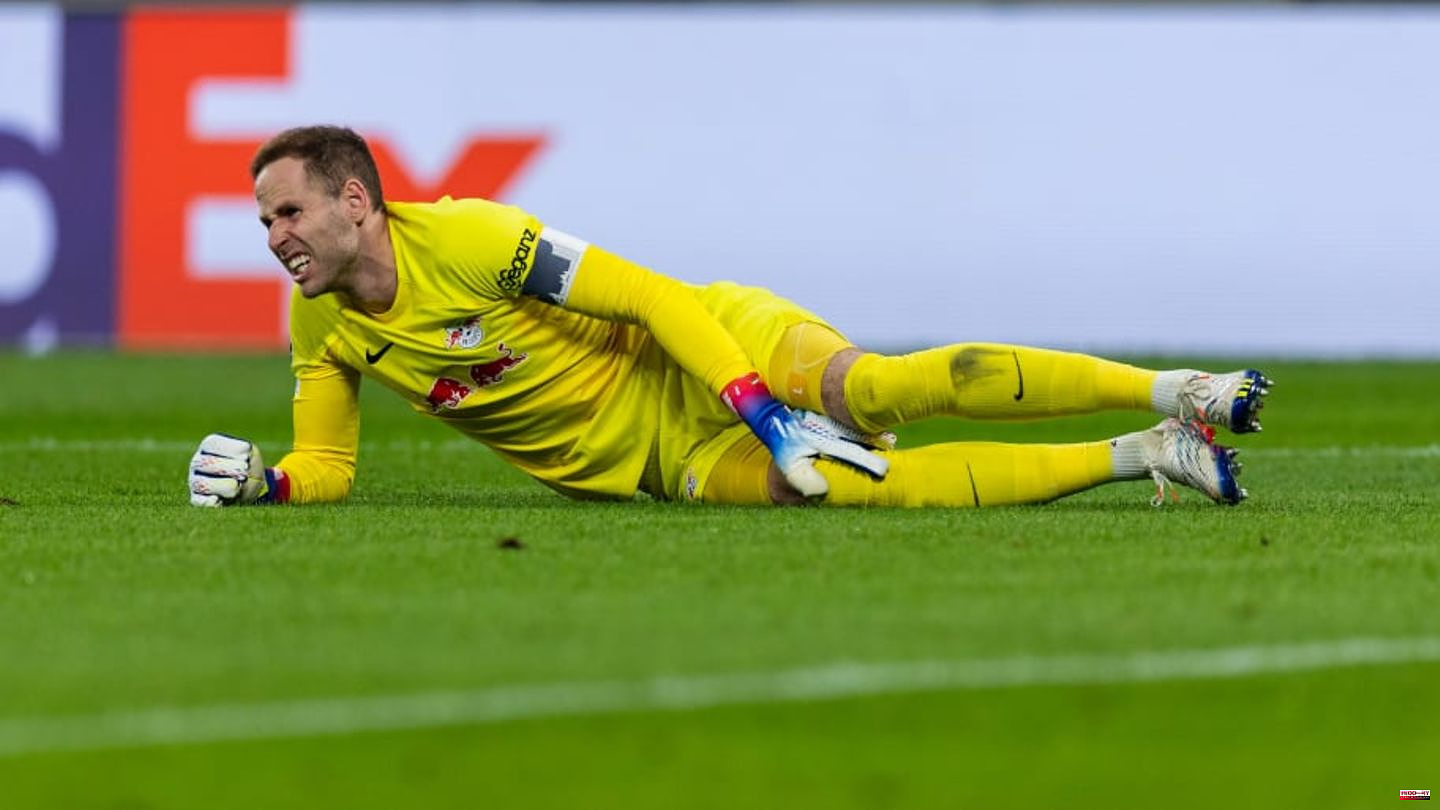 Peter Gulacsi will be missing from RB Leipzig for a long time. The Hungarian tore his anterior cruciate ligament in a 3-1 win over Celtic without any outside influence. Leipzig announced the diagnosis on Wednesday evening.

It was the tenth minute of the Champions League game between RB Leipzig and Celtic Glasgow when Peter Gulacsi twisted his knee without outside influence and fell down immediately; the Hungarian was treated for a long time on the square and finally carried away on a stretcher. When looking at the pictures, it was immediately clear that something had broken.

On Wednesday evening, RB Leipzig delivered the diagnosis: tear of the right anterior cruciate ligament - a horror diagnosis for the 32-year-old. This means that the captain of the Saxons will be out for a long time, possibly even for the rest of the season. Further investigations are to take place in the next few days. Gulacsi was represented by Janis Blaswich, who will most likely be in goal for the Saxons in the coming weeks. RBL should then become active on the winter transfer market; at least the Red Bulls will be probing the market for a replacement.

This article was originally posted on 90min.com/de as Cruciate ligament tear! Peter Gulacsi has long been published. 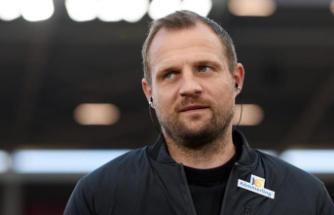 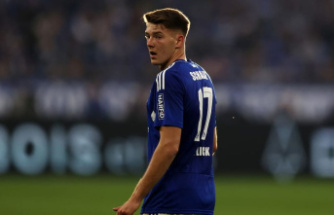 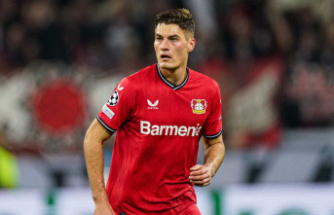 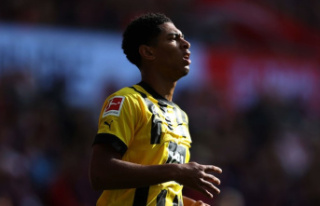