An environmental activist is campaigning against whaling in the Faroe Islands - of all things, because fishing is considered the most important industry in the Danish archipelago in the North Atlantic. 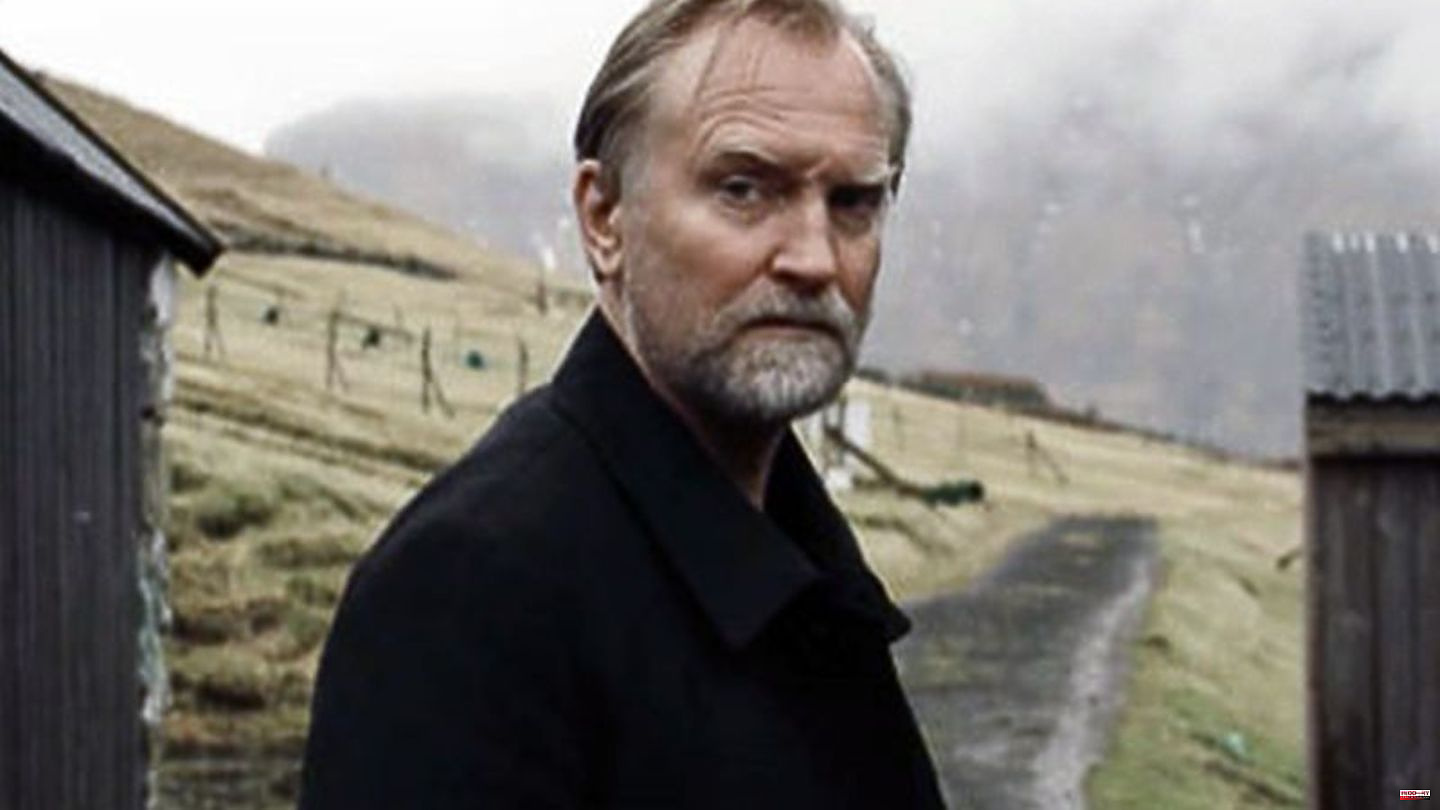 An environmental activist is campaigning against whaling in the Faroe Islands - of all things, because fishing is considered the most important industry in the Danish archipelago in the North Atlantic. The young woman makes many enemies. One day she is no longer available.

The series "Trom - Tödliche Cliffs" takes viewers up north to exciting murder investigations in front of a wildly romantic, mist-shrouded landscape. The series can be seen on Arte on two evenings, October 6th and 13th, starting at 8:15 p.m.

When the environmental activist Sonja (Helena Heðinsdóttir) disappears, it's not just the police and their co-activists who are looking for her. Investigative journalist Hannis Martinsson (Ulrich Thomsen) also wants to find the woman. She had just sent him a cell phone video. In it she asks him for advice. Together with her colleague Páll (Dánjal á Neystabø), the activist came across explosive information, then Páll had a mysterious car accident and she herself was threatened. Sonja also tells the journalist that he is her father.

Hannis Martinsson sets out - but before he can even get to know his daughter, he finds her body in the sea. How did Sonya die? Accident, suicide, murder - the police don't want to rule out anything at first. However: Sonja was concerned about her safety and that of her daughter anyway and felt that the police had not taken her seriously. Can Martinsson trust the investigators? He begins to research himself, trying to find out who his daughter messed with.

Commissioner Karla Mohr (Maria Rich), for her part, distrusts the journalist. He now knows more: his daughter had uncovered illegal activities in a fish factory and probably wanted to make them public. Karla Mohr is now making a completely different discovery. A trail leads to her own son Gunnar (Magnus Reinert Gásadal) of all people. Out of concern that it might have something to do with Sonja's death, the inspector keeps the information to herself. Increasingly, no one knows who to trust anymore.

Director Kasper Barfoed stages the exciting search for Sonja's murderer, which first becomes more confusing, in which everyone seems to be pursuing different interests and then resolves itself. Nevertheless, the viewers are left with a surprising, open question at the end.

The Danish-German-Icelandic-Faroese co-production, which oscillates between the crime and drama genres, was awarded a special prize by the jury at this summer's television festival in Monte Carlo and the Golden Nymph for Ulrich Thomsen as best actor.

Arte page for the series 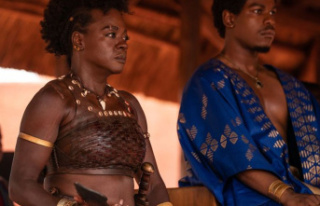