Brian Johnson on music trends: singers can't do anything with new music

AC/DC singer Brian Johnson (75) can no longer do anything with modern music. 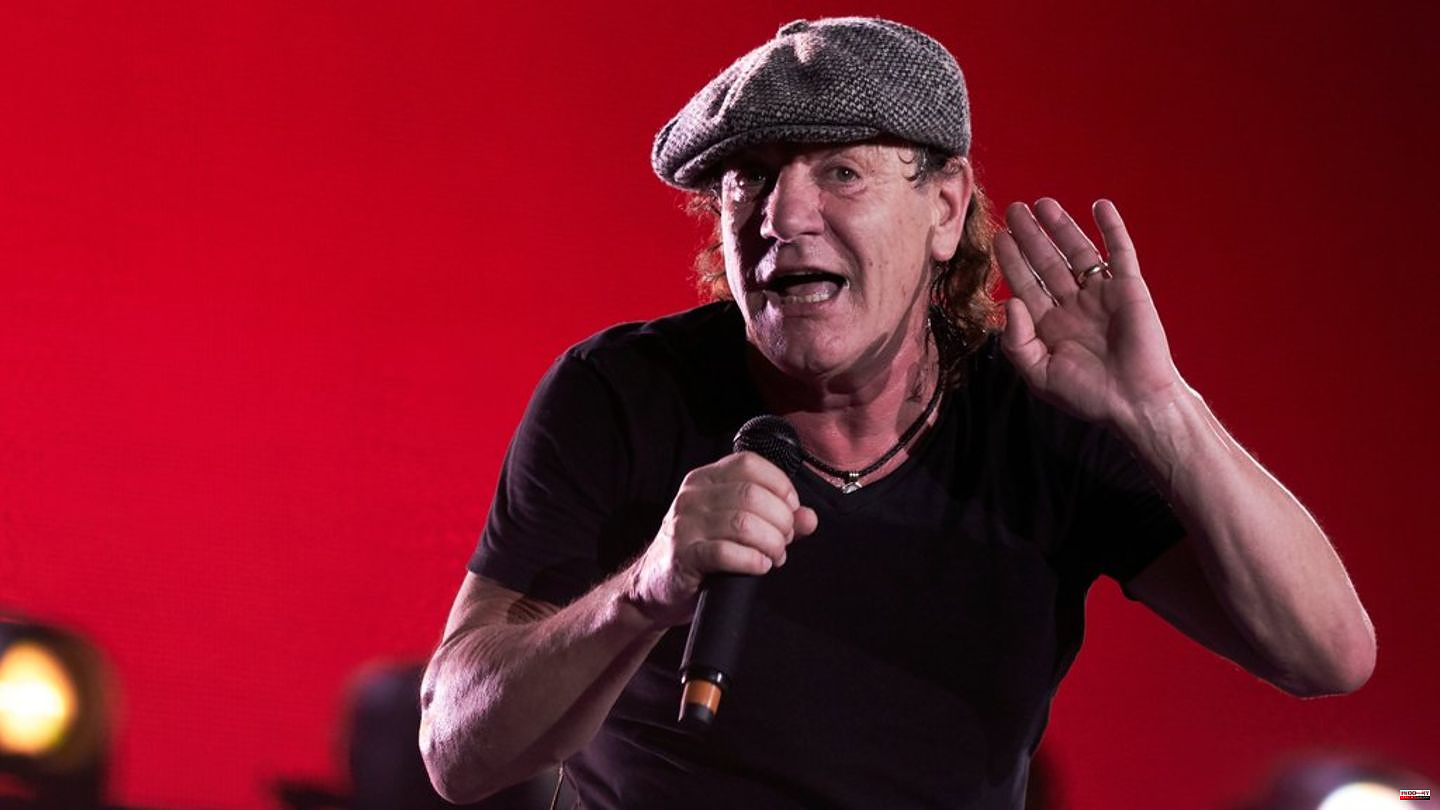 AC/DC singer Brian Johnson (75) can no longer do anything with modern music. In an interview with the news magazine "Der Spiegel" he presents himself as an old rocker who no longer has access to current trends. Instead, he is certain: "Rock will always remain."

Johnson says he's not interested in trends. "I'm starting to feel a little ignorant because I have no idea what people are talking about," he says of "this hip hop, this bid bop, this diddeldi pop, this squeezy drop". In the past you had to learn to go on stage, nowadays the artists would stand on stage with 16 dancers, he continues to argue. That would have nothing to do with a real live performance.

In his new book, he wants to describe what it used to be like, "so that young people can learn how it all started." However, the biography "Brian's Life" is mainly about the time before he joined AC/DC in 1980 as a singer. "I would like to read the story from 1980 onwards myself, but I would never want to write it. Never! Only the musicians who have been around longer than me can do that," says Johnson. He doesn't want to write about people who are still alive and have better memories than he does.

Johnson was also able to clear up a rumor about himself in the interview: the shape of his pool. "It's awful, sometimes I'm sitting in the garden and I hear the announcements from the tour boats that go by: 'And this is Brian Johnson's house, he has a guitar-shaped pool!'" says Johnson. And further: "What the fuck? The pool is beautifully curved. It was never a guitar." 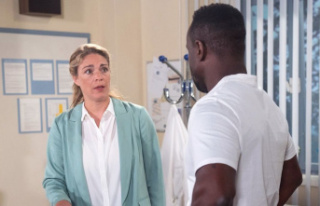