Is it an ingenious and practical idea, or one born of pure economic necessity? That will probably become clear in the near future: the Japanese airline Star Flyer Inc. 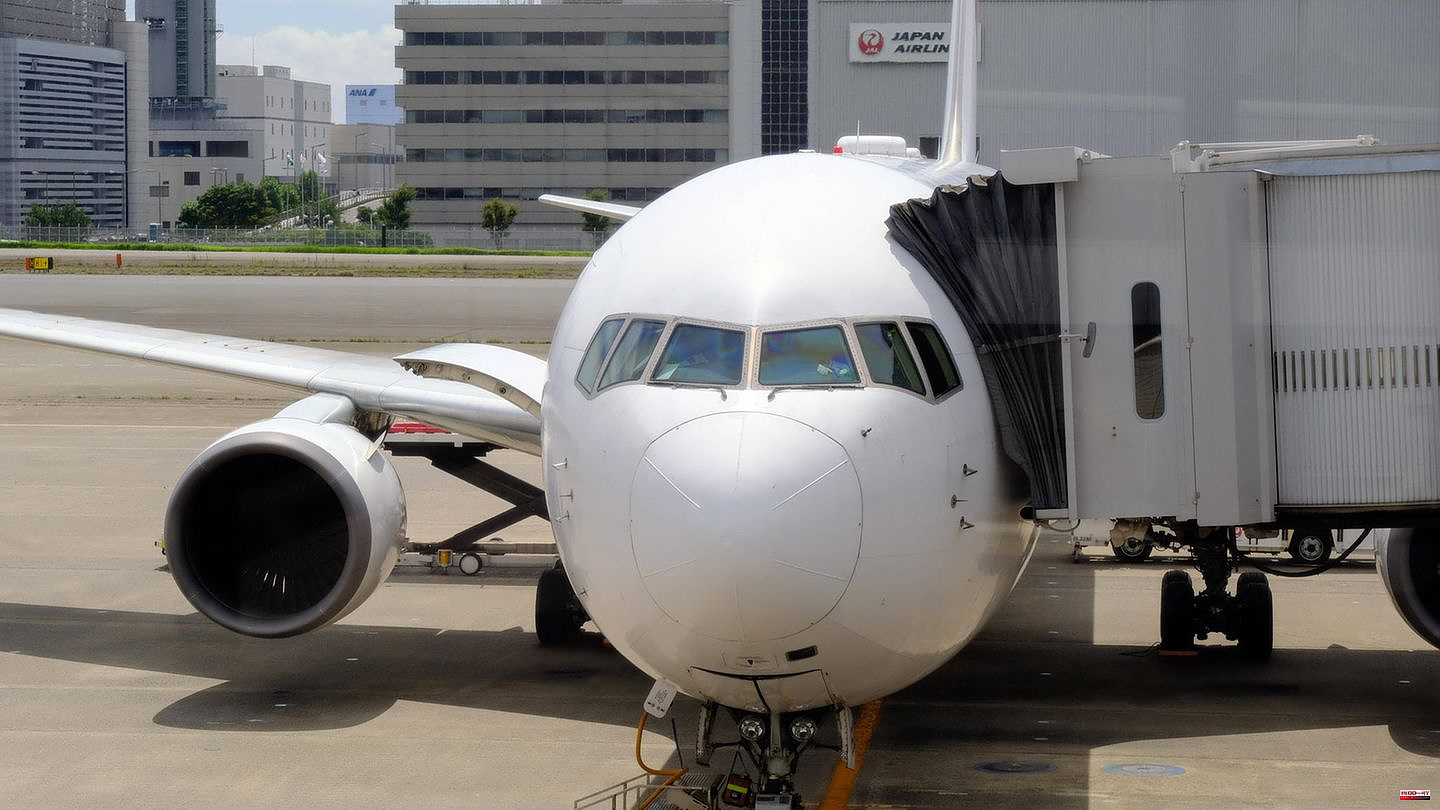 Is it an ingenious and practical idea, or one born of pure economic necessity? That will probably become clear in the near future: the Japanese airline Star Flyer Inc. has in any case forged a plan to ensure that the seats in the planes, which are still often empty, can be filled with passengers again.

She would like to introduce a flat rate: for the equivalent of 1300 euros per month, travelers can then fly back and forth between specific airports as often as not required.

The airline had a clever idea: it is targeting its offer specifically at employees who mainly work from their home office and who have taken on a remote job in another, often distant city during the corona pandemic.

Now that the restrictions have largely been lifted, there are more face-to-face appointments, meetings, workshops or conferences etc. in companies again - but many employees do not want to move completely for this. Star Flyer Inc. is now making you this attractive offer.

The airline argues that the price for the flat rate is not much higher than the average rent in a big city. The flights offered cover the most popular routes in Japan: planes operate between the southern city of Fukuoka, nearby Kitakyushu and the capital city of Tokyo further north-east.

"Compared to tourist travel, there is still little demand for business trips," explains Yuki Furuse from Star Flyer Inc. "That's one of the reasons why we want to use the current situation of remote working to generate more demand again."

In Japan, however, airlines have a problem: the excellent rail connections throughout the country. Almost all larger cities can be reached comfortably in a comparatively short time with the always punctual express trains.

But here, too, demand has fallen sharply due to the pandemic, and jobs have already had to be cut. So it remains to be seen whether the Japanese airline will have better luck in getting people back on business trips. 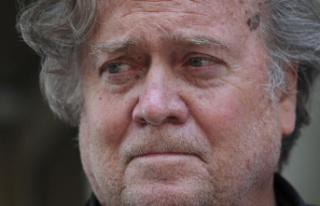