Former US President Donald Trump's chief strategist Steve Bannon has been sentenced to four months in prison for contempt of Congress. 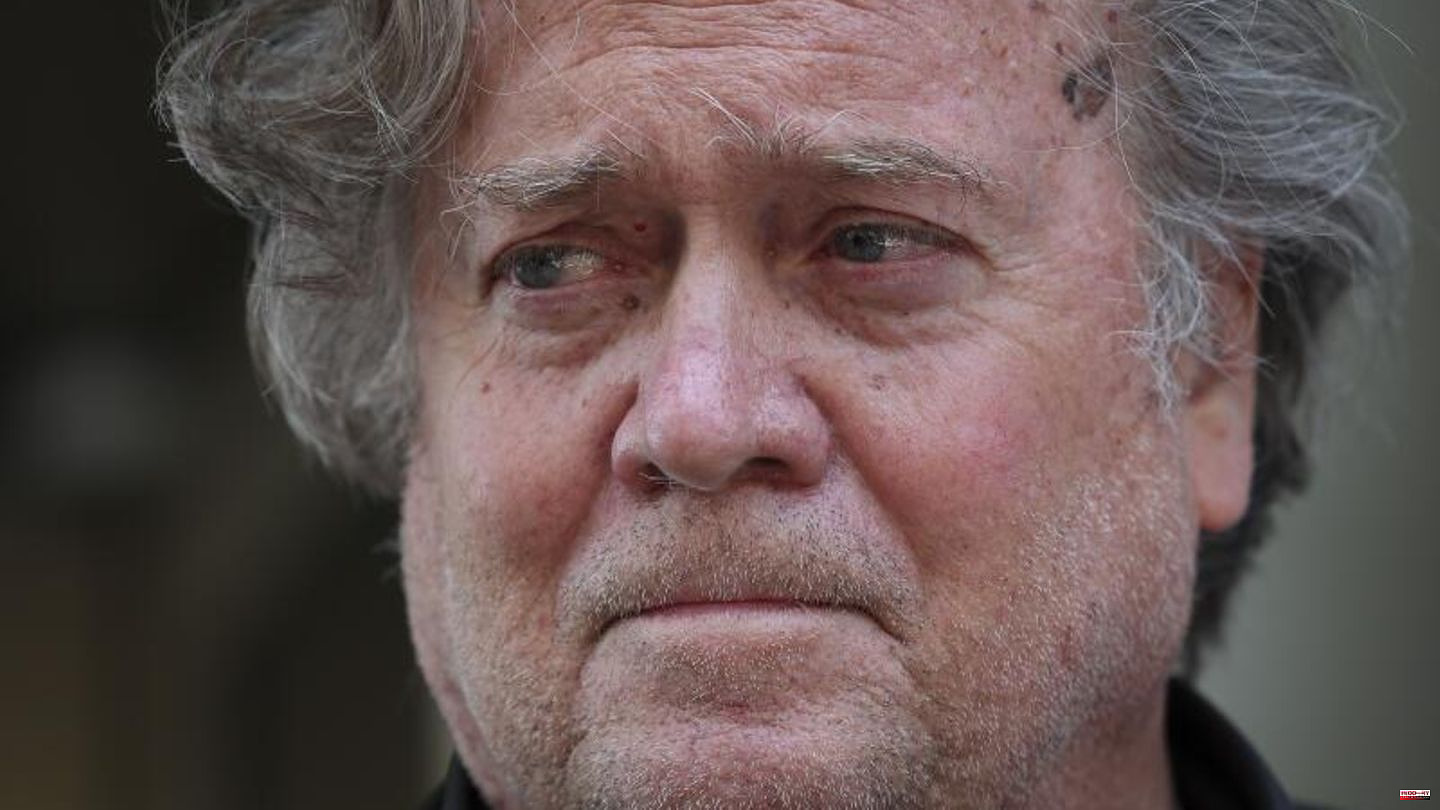 Former US President Donald Trump's chief strategist Steve Bannon has been sentenced to four months in prison for contempt of Congress. A federal judge in the capital Washington also imposed a fine of 6,500 dollars (more than 6,600 euros) on the well-known right-wing populist on Friday. Last year, the 68-year-old refused to comply with a summons from the parliamentary committee of inquiry into the Capitol storming of January 6, 2021 and to hand over documents.

Prosecutors had asked for six months in prison and a $200,000 fine. Bannon's defense, on the other hand, insisted that only a suspended sentence would be imposed.

Bannon will not go to jail immediately, despite being handed a four-month sentence: Federal Judge Carl Nichols granted a request by Bannon's attorneys to await the outcome of an appeal.

The former head of the far-right Breitbart website was found guilty by a jury on two counts of contempt of Congress last July for refusing to cooperate with the investigative committee. The panel considers Bannon a key witness in the investigation into the storming of the Capitol.

According to the panel, the right-wing populist spoke to Trump the day before the storming. In his own podcast at the time, Bannon also predicted that "all hell will break out" the next day.

Radical Trump supporters stormed Congress when the election victory of Trump's challenger Joe Biden in the November 2020 presidential election was to be officially confirmed. The storming of the Capitol with five dead and around 140 injured police officers caused horror worldwide and is considered a black day in the history of US democracy.

A parliamentary committee of inquiry has been working on the events since last year. Most recently, the panel decided last week in a spectacular step to summon Trump himself. The ex-president has not yet stated whether he is ready to testify.

Bannon had been a central figure in Trump's 2016 presidential campaign. After Trump's election victory, he then became chief strategist in the White House. Trump fired him back in August 2017. The two right-wing populists then got closer again. 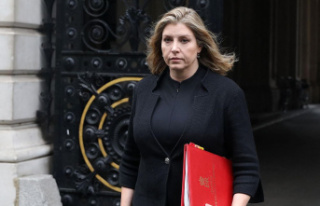