Kevin Spacey: Is the Oscar winner coming back?

Will Kevin Spacey (63) make a comeback in Hollywood after his acquittal? The actor has been acquitted in a civil lawsuit over alleged sexual harassment. 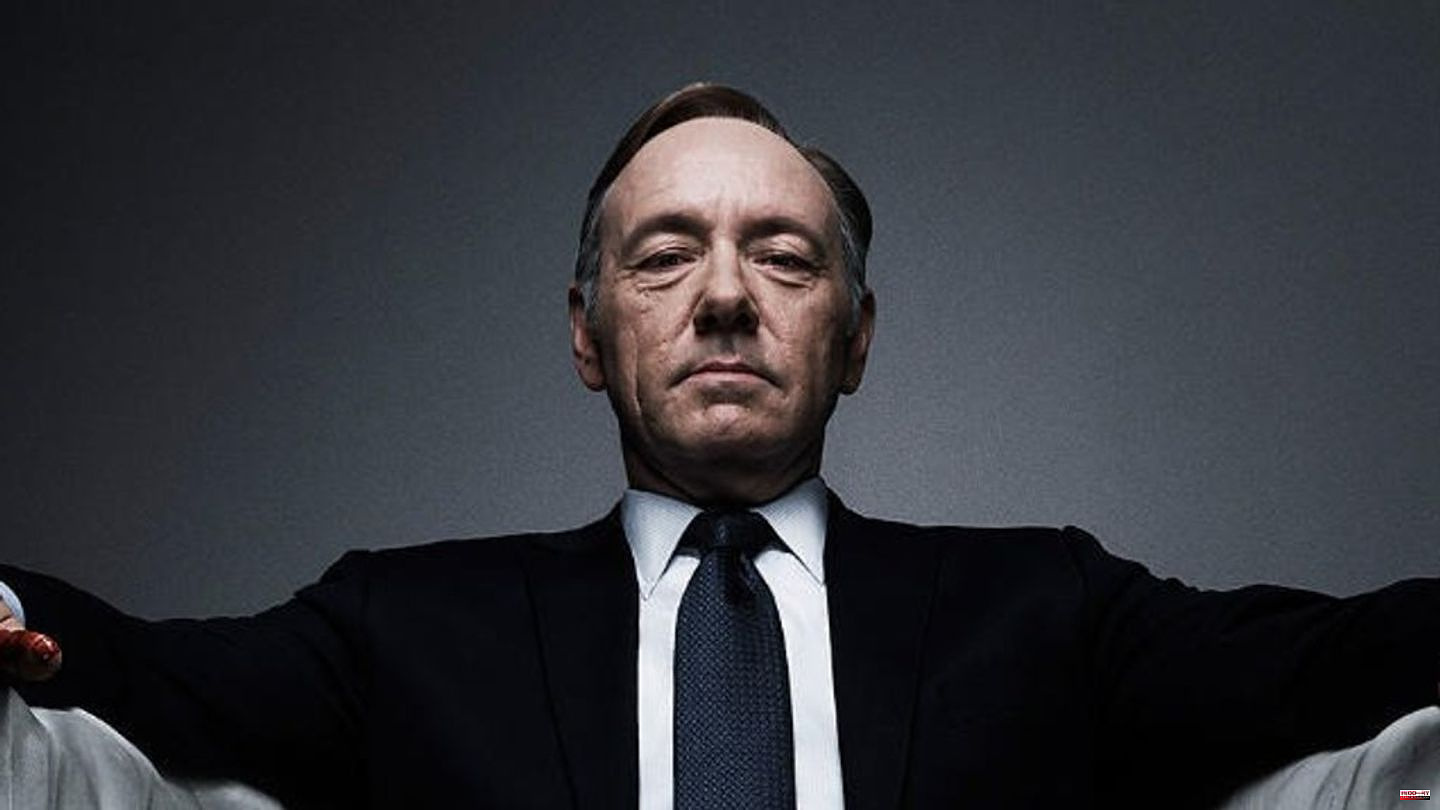 Will Kevin Spacey (63) make a comeback in Hollywood after his acquittal? The actor has been acquitted in a civil lawsuit over alleged sexual harassment. A court jury found him not guilty.

Actor Anthony Rapp (50) claimed at the end of October 2017 that Spacey had sexually molested him in 1986 at the age of 14 at a drunken party. The allegations brought the career of the 63-year-old to a standstill. Netflix dropped him from the hit series House of Cards. Director Ridley Scott (84) cut all the scenes with the actor from his film "All the Money in the World" and had them filmed with Christopher Plummer (1929-2021).

For many years, Spacey was one of the biggest character actors in Hollywood. In 1996 he received the Oscar for "Best Supporting Actor" for "The Usual Suspects" and in 2000 he received the Golden Boy for "Best Actor" for "American Beauty". Spacey has won numerous awards for his role as ruthless politician Frank Underwood in the Netflix hit "House of Cards." In short: Until the allegations, Spacey was considered a guarantee of success.

As a result of the allegations, the 63-year-old diligently proclaimed his innocence and his willingness to work. However, nobody wanted to get involved with him for the time being, especially not in the dream factory. As a result, Spacey did not appear at all for several years and later only shot abroad. In the docu-drama "There was one in Hrvatskoj" (2021) by Croatian director Jakov Sedlar, for example, he played the first Croatian president, Franjo Tudjman. The strip got little attention and miserable reviews.

Also in 2021, pictures from Italy made the rounds, where Spacey had a drink and snacks in a café with actor Robert Davi (71). Together they play in the strip "L'uomo che disegnò Dio" ("The man who painted God") by the Italian actor and director Franco Nero (80). The drama is said to be currently in post-production.

In August 2021, a small milestone for Spacey: A little over a year ago he shot a film on US soil for the first time: "Peter Five Eight". However, there was no question of a Hollywood comeback - "Peter Five Eight" is a small production, directed and written by Michael Zaiko Hall, who has so far mainly been responsible for the visual effects of films such as "Cars 3" or "Pacific Rim" was responsible. One looks in vain for other well-known stars in the film.

The triumph in court is always a reason for legitimacy for Spacey to knock more vehemently on the gates of Hollywood - as recently seen in the case of Johnny Depp (59), who emerged as the court winner against his ex Amber Heard (36). The whirlwind surrounding his person could still stick with Spacey more. After the descriptions of the "Star Trek" star Rapp, more allegations followed, for example from his colleagues on the set of "House of Cards" - and these with huge consequences: Spacey was fined in November last year of almost 31 million dollars in favor of the production company of the Netflix series. The reason given was that Spacey had violated MRC's policy on sexual harassment and thus committed a breach of contract.

The star's appeal against the verdict was eventually denied by the Los Angeles judge in August of this year. Spacey and his lawyers argued that the claim was riddled with "errors of fact and law." In addition to Spacey, his two production companies M. Profitt Productions and Trigger Street Productions are asked to pay.

He is also threatened with criminal proceedings in Great Britain. The actor pleaded not guilty in a London court in July. Spacey appeared in person at the hearing. The process is scheduled to begin next June. 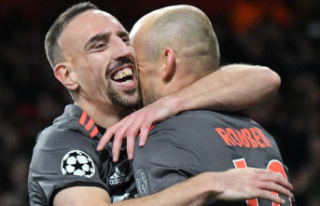