Hopium Machina Vision: The hydrogen luxury car with a range of 1000 kilometers - and intelligent sensor technology

Actually, the trend in the automotive industry is clearly moving in the direction of electromobility. 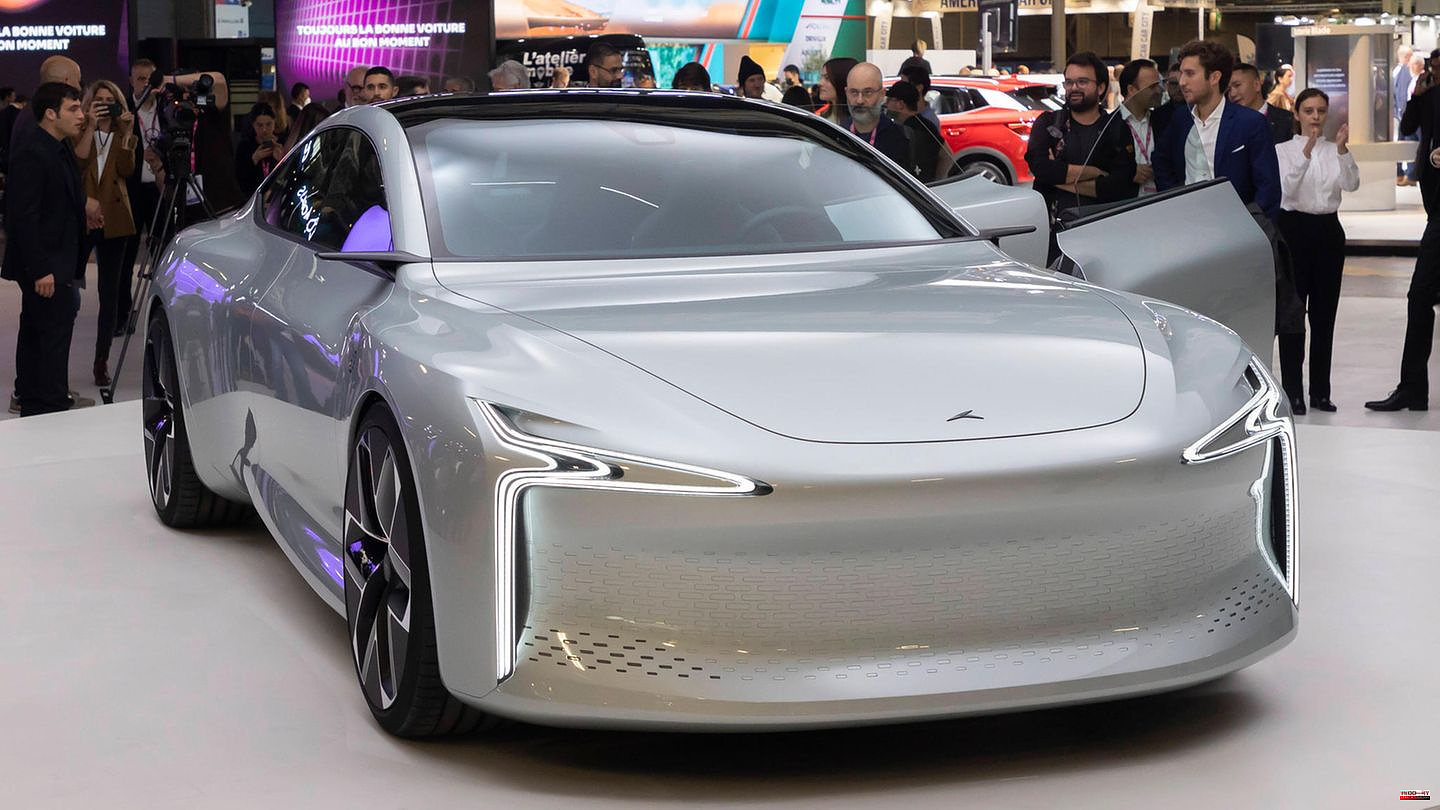 Actually, the trend in the automotive industry is clearly moving in the direction of electromobility. The French company Hopium sees it differently. While well-known car manufacturers such as VW, Audi and BMW stayed away from the Paris Motor Show this year, Hopium attracted attention these days with its "high-end sedan".

A fuel cell with a hydrogen drive is installed in the Hopium Machina Vision, which should take the vehicle 1000 kilometers. It should be refueled in three minutes - provided you can find one of the relatively few hydrogen filling stations. The French company also states that the sedan with over 500 hp accelerates from 0 to 100 km/h in under five seconds and has a top speed of 230 km/h.

The hydrogen car should not only look sporty but also elegant at the same time. The automotive designer Felix Godard, who has worked for Tesla, Porsche and Lucid, among others, designed the Hopium Machina Vision with a striking exterior and interior. For example, the sedan appears with large daytime running lights that run downwards. The ascending fuselage and kinetic front grille are optimized for engine cooling and vehicle aerodynamics, according to a company press release. In addition, the many small cooling slots in the lower area of ​​the front open automatically when the vehicle needs air. Once it has sucked in enough air, they close again. The windscreen wipers are hidden under the windscreen and only become visible when necessary by lowering part of the fairing.

In addition, the Hopium Machina Vision has intelligent sensor technology for opening the vehicle doors. It is opened using face recognition by a built-in camera or by swiping your hand over the vehicle pillar. The fuel filler cap opens in the same way. The sensor technology can also be found in the interior. The large panoramic glass roof can be darkened with a flick of the wrist in the central area or transformed into a window with a shading function. After all, the vehicle occupants should experience "uncompromising comfort". The individual seats in the rear should also contribute to this.

The driver and front passenger will find a display in the cockpit that stretches across the entire width and shows various information next to each other. It can be moved in and out. If desired, the display can also be adjusted to a full or reduced layout.

Hopium was founded in 2019 by racing driver Olivier Lombard and tested a prototype on the race track in June last year. Since Monday it has been possible to reserve the Machina Vision for 656 euros. According to the company, 1000 vehicles have already been reserved. The first vehicles are to be delivered at the end of 2025. Up to 20,000 vehicles per year should be able to roll off the assembly line in the Normandy plant, with Hopium initially planning an annual production number of 8,000.

According to the current status, the luxury sedan will cost from 120,000 euros. If it actually comes onto the market as planned, it could compete with Tesla, Porsche, Lucid and Co. 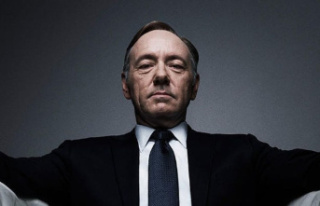 Kevin Spacey: Is the Oscar winner coming back?