U2 frontman Bono (62) has revealed a long-standing family secret: The man he thought was his cousin for 40 years is actually his half-brother. 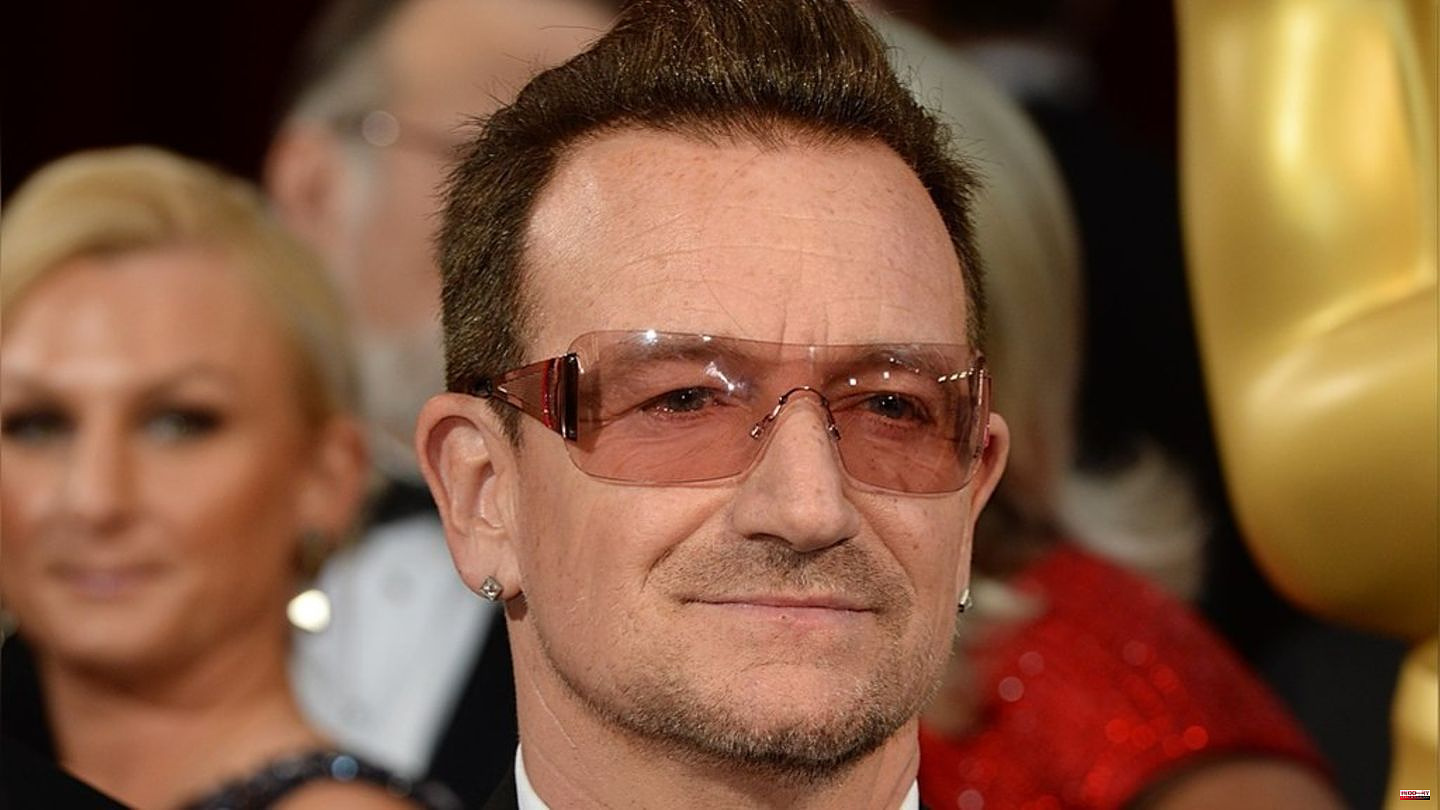 U2 frontman Bono (62) has revealed a long-standing family secret: The man he thought was his cousin for 40 years is actually his half-brother. Only in 2000 did the musician find out for himself. In June he revealed in an interview that he had another brother from his father's affair, but he kept his identity a secret at the time. In an interview with the Irish newspaper "The Irish Times", he revealed that it was his cousin.

Shortly before his father Bob died, he found out that he was having an affair with his sister-in-law, Bono's mother's sister, Iris. From this liaison comes Bono's half-brother, Scott Rankin. In his memoir "Surrender: 40 Songs, One Story", which will be released on November 1, the singer gives a closer look at the complicated family history and the complicated relationship with his father.

Bono instinctively felt a special connection to his half-brother before the truth came out, he reveals in an interview. "The truth is, with Scott, it felt like we were brothers long before we knew it. I love Scott and his mother, Barbara. I must have known beforehand that something was up."

Scott Rankin himself, who works for the Irish Ministry of Finance, also has his say in the "Irish Times". "I feel lucky to have been welcomed by the family with open arms." 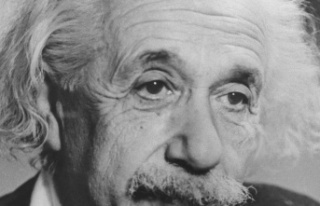