Activists from the "Last Generation" climate protection protest group attacked a valuable painting by the French impressionist Claude Monet in the Barberini Museum in Potsdam. 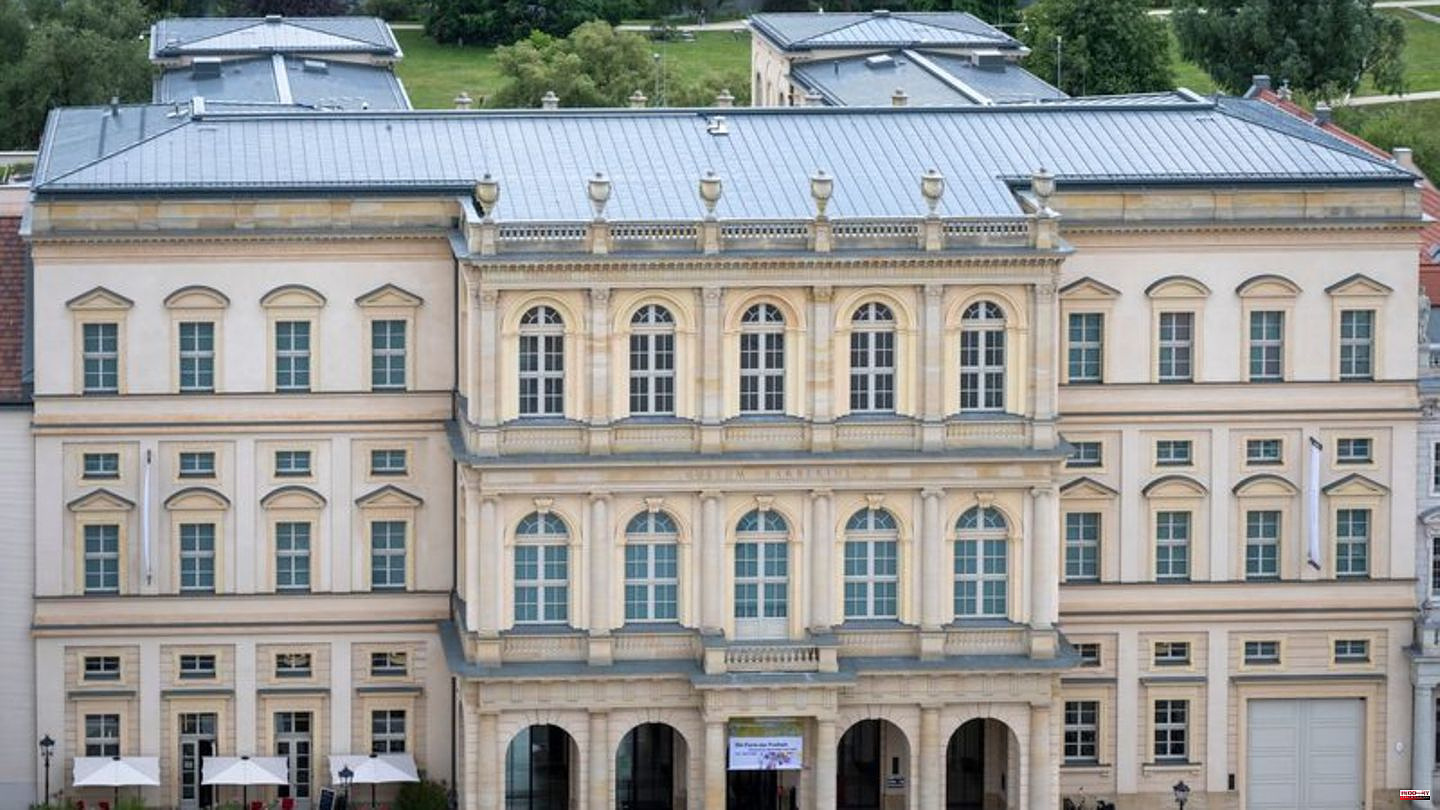 Activists from the "Last Generation" climate protection protest group attacked a valuable painting by the French impressionist Claude Monet in the Barberini Museum in Potsdam. A picture from the series "Les Meules" (grainstacks) was sprayed with a viscous mass on Sunday, reported museum spokeswoman Carolin Stranz. It's supposed to be mashed potatoes. It still has to be checked whether and what damage there was to the picture, said Stranz. A total of four people were involved in the action.

Police spokesman Mario Heinemann reported that officials had taken two people into custody in the museum. The two are said to have poured a liquid over the painting around 3 p.m. and then glued themselves next to it. The two people are being investigated for trespassing and property damage.

Museum spokeswoman Stranz said a restorer was examining the painting for damage. But the mashed potatoes were quickly removed. In addition, the painting was protected with a pane of glass. A few days ago there were indications that environmental activists could carry out an action in the museum, the spokeswoman reported. The security staff was able to prevent this. She did not comment further.

The background to the attack

The protest group posted video of the attack on the painting on Twitter and said mashed potatoes had been thrown at the painting. In the statement on Sunday, the group called on politicians to take effective measures to limit climate change.

Just over a week ago, environmental activists threw tomato soup at the painting "Sunflowers" (1888) by Dutch artist Vincent van Gogh in the National Gallery in London. The frame was slightly damaged.

The picture from the series "Getreidestack" hangs in the permanent exhibition of the Museum Barberini from the collection of the donor and multi-billionaire Hasso Plattner. 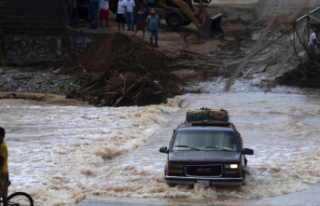