Jürgen Klopp looked exhausted after another setback for his Liverpool FC and was extremely disappointed. 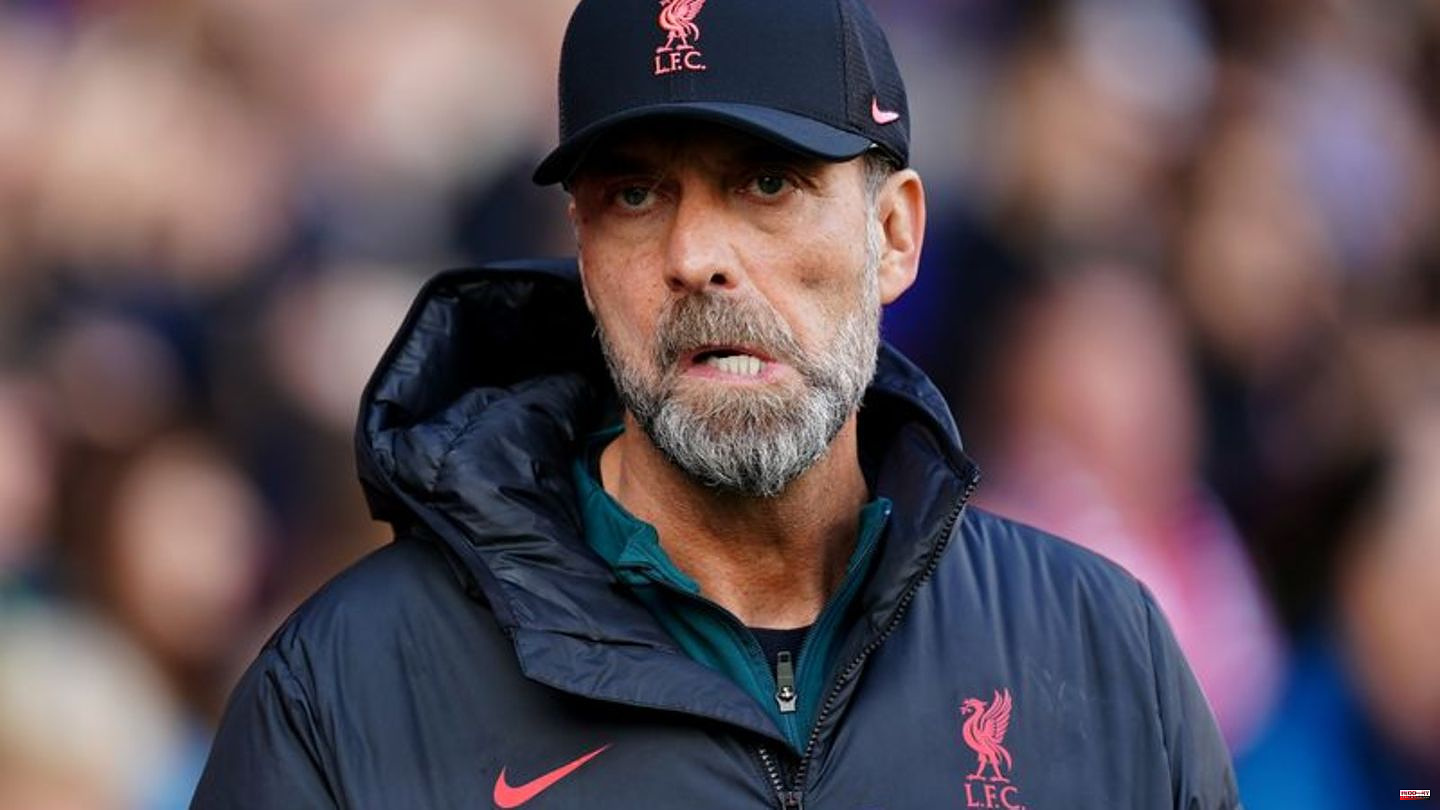 Jürgen Klopp looked exhausted after another setback for his Liverpool FC and was extremely disappointed. "It's a heavy blow for us," said the coach after the 1-0 defeat at the bottom of the table Nottingham Forest.

Klopp has been on a rollercoaster ride with the Reds this Premier League season. "We had our moments but we didn't use them. We can't blame anyone but ourselves."

Klopp does not want to speak of an away problem

The renewed damper comes before the important Champions League game at Ajax Amsterdam (Wednesday / 9 p.m.). It seemed as if Liverpool were back on track after a tough fight against Manchester City (1-0) at Anfield and a home win over West Ham United (1-0). "You can't compare these games," emphasized Klopp, who didn't want to talk about an away problem. "It's almost always better for us to play at home but I think under normal circumstances we should have won that game today - and then we would have talked about it differently."

In fact, the weakened Liverpool was, as expected, the game-determining team for the promoted team. The only problem in Nottingham was the exploitation of chances - even with standards. Liverpool have more of a results crisis than a form crisis. "As far as the result is concerned, we should have shown consistency," agreed Klopp on the BBC microphone. He didn't want to blame his professionals for that. "The attitude was there, everything is good, we soaked up the atmosphere, all those things," said the 55-year-old, who was basically satisfied with the team's performance.

Incidentally, the unfortunate goal was scored by a former Liverpool player. Taiwo Awoniyi was under contract with the Reds from 2015 to 2020, but was almost continuously on loan to other clubs, including Mainz 05 and FSV Frankfurt. Before the Nigerian came to Nottingham in the summer, he was under contract with Union Berlin. He scored 15 goals in 31 games for the Bundesliga club last season.

Liverpool could have at least moved closer to the top 5 in the Premier League table with a win. Chelsea and Manchester United in 4th and 5th place drew 1-1 (0-0) on Saturday. The Reds stayed in seventh place, five points from a Champions League spot and 11 points adrift of leaders Arsenal, who increased to 14 points on Sunday.

Before the match at Ajax, where the Klopp team can clear the early entry into the round of 16 with a win, the situation does not seem to be as tense as it was a few weeks ago. Construction work is not needed after Saturday's bankruptcy, emphasized Jürgen Klopp. "It is not necessary for me to build up the players immediately," the coach clarified. "We have to feel that too." And it's best to show a reaction on Wednesday. 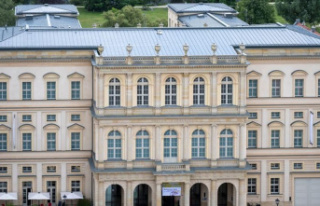