Israel wants to dedicate its own museum to the world-famous physicist Albert Einstein (1879-1955). 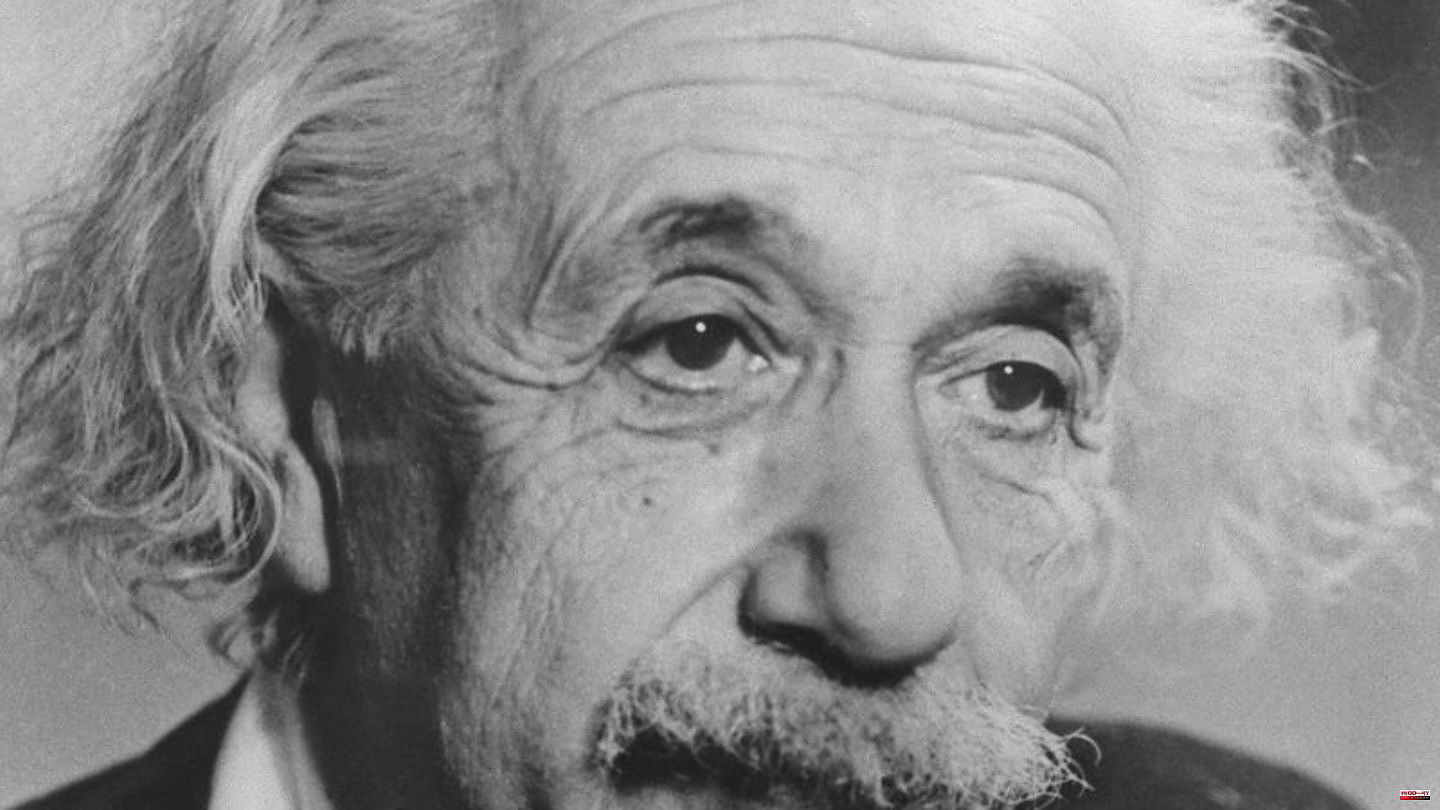 Israel wants to dedicate its own museum to the world-famous physicist Albert Einstein (1879-1955). The Israeli government approved the project on Sunday, which is expected to cost the equivalent of around 18 million euros. The museum will be built on the grounds of the Hebrew University in Jerusalem, the university announced on Sunday.

Einstein was born in Ulm, but as a Jew had to flee from the Nazis to the USA. He bequeathed his writings and possessions to the Hebrew University. The physicist was one of the founders of the university, which opened in 1925. Einstein was awarded the Nobel Prize in Physics in 1921.

According to the information, a building is planned in which Einstein's entire archive will be housed. The archive should also be made accessible to the public in digital format. The museum will be dedicated to the research, activities and legacy of the Nobel laureate, the statement said. It will also serve as an "innovative space for science and technology education."

"Using state-of-the-art exhibition techniques, scientific demonstrations and original documents, the museum will showcase Einstein's contribution to science, the impact of his discoveries on our lives today, his public activity and involvement in key historical moments," the university said. Einstein's "deep connection with the fate of the Jewish people, the state of Israel and the Hebrew University" should also be shown.

Visitors should also be able to enter a reconstruction of Einstein's library and office and look at various original papers there.

University President Ascher Cohen described Einstein as "the greatest scientist of our time". His research findings would have changed the world of physics and "further impact on our lives, from lasers and nuclear energy to GPS to space travel," he said. "These developments, and many more, can be traced back to Einstein's theory of relativity."

Israel therefore hopes that the Albert Einstein Museum, whose construction is expected to take several years, will prove to be a tourist magnet in the future. 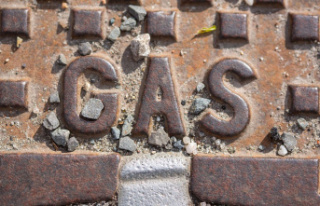 It's all a question of power: no gas from Russia...