It's all a question of power: no gas from Russia and no German ports for China

You really don't want to be stuck in the skin of the federal government at the moment. 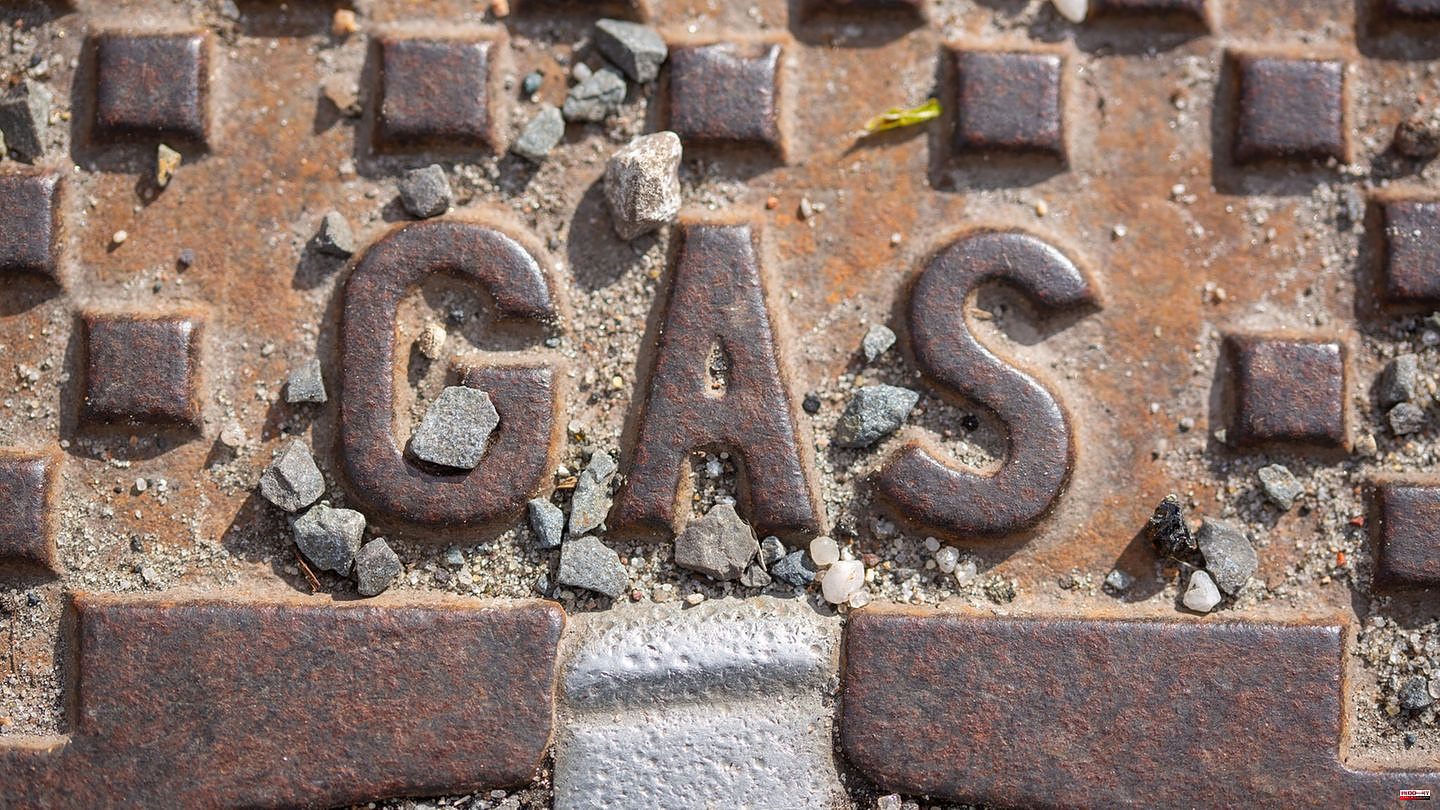 You really don't want to be stuck in the skin of the federal government at the moment. On the one hand, she is trying to correct the Russian head of state with sanctions. At the same time, it is committed to the citizens, because they should neither freeze to death this winter nor be driven into financial bankruptcy. Consistently combining foreign and social policy, especially in these times, is a balancing act that most would capitulate to.

This is what happened in Great Britain: Prime Minister Liz Truss had set out with the lofty goal of making life easier for the British through a tax cut – and after a few weeks she failed miserably. However, there are plenty of candidates for their position. But anyone who throws himself into high political office like a bluebottle fly is not necessarily concerned with the well-being of the population, but with power.

Looking at Germany, this striving for power is rather diffuse. On the one hand, there is the Union, which after the electoral defeat a year ago is again trying to win over voters. That's why Saxony's Prime Minister Michael Kretschmer recently made an extremely backwards proposal. When the war in Ukraine is over, Germany should import gas from Russia again. You read that right, Kretschmer wants to revive the dependency on Russia that we are currently trying to free ourselves from. This contradicts everything that the traffic light has stood for in recent weeks and months.

The Ukraine war, the matter with the pipelines and the dwindling Russian gas are taking a toll on the purse. At the same time, however, they are also an opportunity for the energy transition and a political reorientation as far as our relations with Russia are concerned. If we now stand behind the sanctions so consistently, only to end up back in the arms of the Russian energy companies, why did thousands of Germans save their mouths, take cold showers or use washcloths?

Seen in this way, Kretschmer's demand is a betrayal of the entire population. And for Ukraine, too, a return to gas relations with Russia would be a slap in the face. So it's much better to put the German power plants back into operation for a while, until they are no longer needed. In doing so, the federal government is not staying true to its climate goals, but it can at least strengthen German independence, maybe even preserve it.

Can Kretschmer win votes for the Union with his demand? I'm not entirely sure. At least his party would not be the only one who would lose favor with voters. The SPD is also likely to be among the losers in the upcoming polls.

The blame for this is probably none other than the Chancellor himself. With his plan to leave part of the port of Hamburg to China, he is competing with Kretschmer in terms of independence. It is simply incomprehensible that Scholz decided to leave one of Germany's most important trading locations to a dictatorial country that is also toying with the idea of ​​annexing its neighbor and wanting to grant its own head of state the office for life.

This corresponds neither to German interests, which have been the subject of much discussion recently, nor to the value policy praised by Annalena Baerbock. Interests can usually only be asserted at the expense of values. That costs – in most cases credibility. It becomes particularly difficult when the interests are not even clear, as they are now. Actually, independence from these two dictatorships should be our greatest interest. Kretschmer and Scholz propose the opposite: they want to give Russia and China even more power.

In doing so, they accept that the fate of the Federal Republic is once again in the hands of two unpredictable and hard-hearted states that have nothing to do with our values. The port and gas shipments are just two items on a long list, starting with arms shipments and purchases that exemplify the interest and values ​​game.

The federal government, but also the Union will have to deal with it more often. You don't want to be in their skin right now - really not. 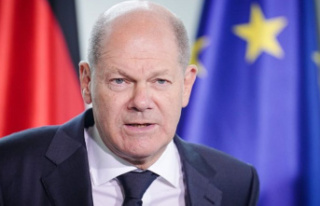