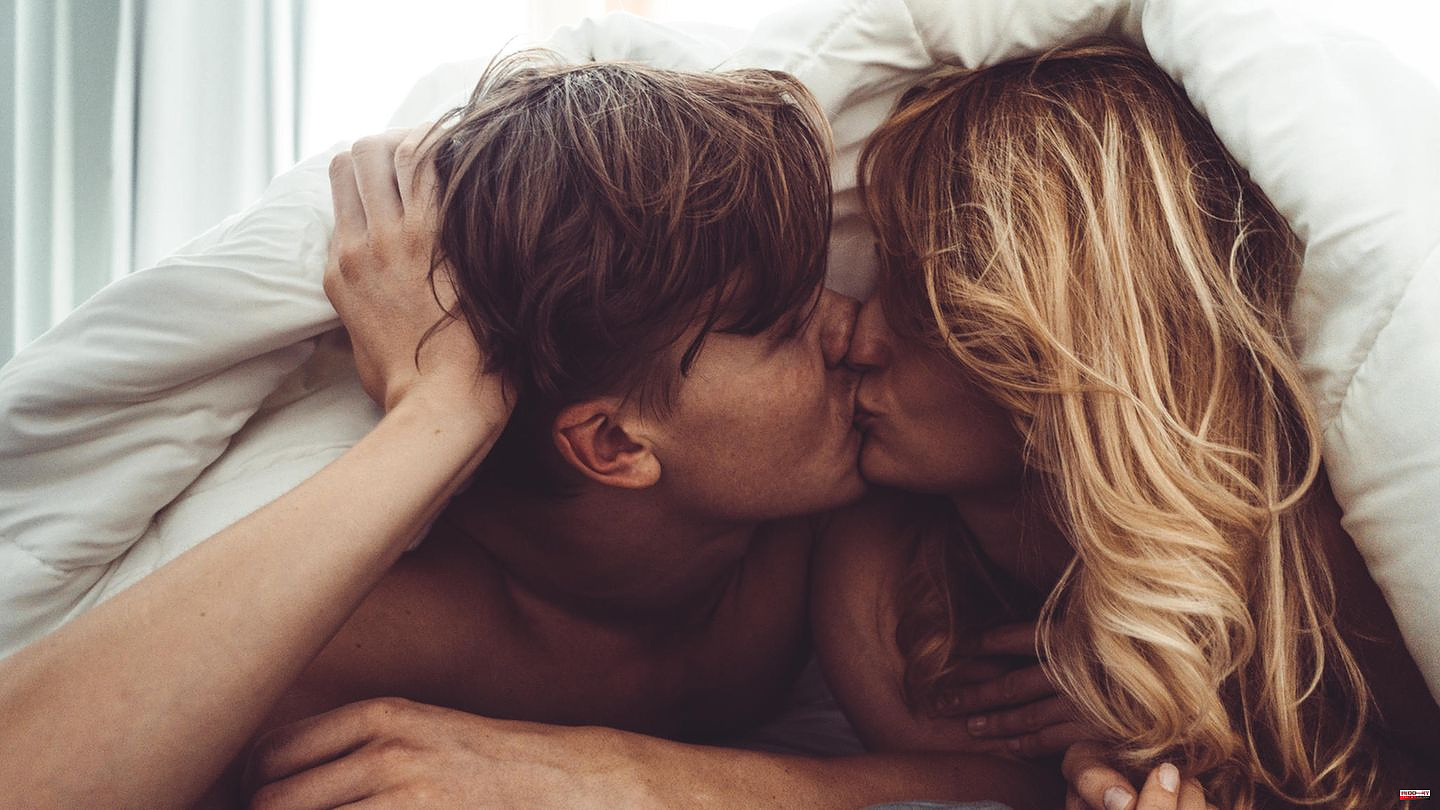 Sex is now part of everyday life. On advertising posters, on TV and in social networks - bare skin is often just a glance - or click - away. Generations that followed the baby boomers, meaning everyone born after 1980, have grown into enlightened adults. But it almost seems as if the increasing sexualization of society has led to millennials no longer wanting to have sex.

At least that is what several studies in recent years have suggested. The consensus: Generation Y, born between 1980 and 1999, not only starts having sex later, but also generally has less sex. According to US studies, the sex lull is most serious in people who are in a long-term relationship or marriage.

According to a 2021 joint survey by the McKinsey Institute at Indiana University and US sex shop Lovehoney, 25.8 married millennials said they have had "sexual desire issues" in the past year. For comparison: in Generation Z only 10.5 percent stated this and among baby boomers 21.2 percent

Although the lack of desire for sex is not the same as a sexless relationship - but sooner or later one leads to the other. But when does one actually speak of too little sex? In a BBC report, renowned sex therapist Stephen Snyder is quoted as saying: "For me, 'sexless' usually means four times a year or less." In general, however, one can say that there is not enough sex if one of the partners or both are dissatisfied with it.

So, are millennials reluctant to have sex with their partner? It is not that easy. Scientists assume different causes for the measurable sexlessness in millennial marriages. In addition to individual reasons such as different ideas and needs, medical and psychological problems or too much stress in everyday life, there are also social changes that are increasingly preventing us from sexual adventures.

Sex therapist Snyder is particularly critical of the influence of the Internet in this context. The many opportunities to get busy on the net would distract young people from sex. With streaming services like Netflix or Amazon Prime, the generation would have gotten used to letting themselves be showered instead of taking action – even when it comes to sex.

The sex therapist Celeste Hirschmann from San Francisco, on the other hand, sees an increased performance pressure due to over-sexualization on social media, as she says in an interview with "BBC": "The resulting self-confidence can follow people into the bedroom and into marriage and they less make confident."

Another factor that shapes the sex life of millennials: stress. And that usually comes through work. Unlike Generation X, for example, Generation Y takes this very seriously. According to a May 2022 survey by global consulting firm Deloitte, 38 percent of millennials experience massive psychological stress, largely from their work situation.

And stress is known to be one of the biggest libido killers. When our bodies are overwhelmed by the stress hormone cortisol, there isn't much capacity left for the hormones that fuel our passion. In any case, the hormones are often not enough to get Generation Y couples to roll passionately in the sheets.

Most sexlessness studies focus on people who are in long-term relationships or are married. But it is also true that millennials tend to marry later than other generations. In 2018, the average age of women walking down the aisle was 32.1 years. Men took the step at an average age of 34.6 years.

So there are a lot of millennials who are at least not married. In Germany, Generation Y currently consists of around 15 million people. And: According to Statista, in 2021, 66.7 percent of millennials between the ages of 26 and 31 were single. How is her sex life?

Finally, thanks to Tinder and other dating platforms, quick and non-binding sex is just a swipe away. Despite this – or perhaps because of this – Generation Y tends to avoid a quick Tinder date. Researchers at San Diego State University surveyed more than 26,000 people in a study. The result: Millennials prefer to forgo meaningless sex than other generations.

Instead of getting involved with the first sexual partner they come across, millennials prefer to take their sexual happiness into their own hands. This is also a consequence of the physical self-confidence of the generation. And yet, for many people between the ages of 26 and 40, the lack of sex leads to dissatisfaction. But what to do when we are stuck in an involuntary sex lull?

The sex counselor Claudia Jan gave food for thought in the online magazine "vivalavulva.at": "We can only develop our own authentic sexual ego if we let ourselves be put under less pressure from outside and listen to ourselves. We don't need rush and performance expectations in bed, but feelings, desire and communication.” It's not about quantity, it's about giving yourself completely to your partner and enjoying the intimate togetherness. 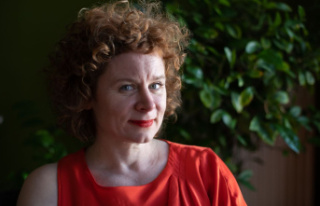 Sex over 40: Sex knowledge is important – for children...