Italy's ultra-right election winner Giorgia Meloni has received the order to form a government from Head of State Sergio Mattarella. 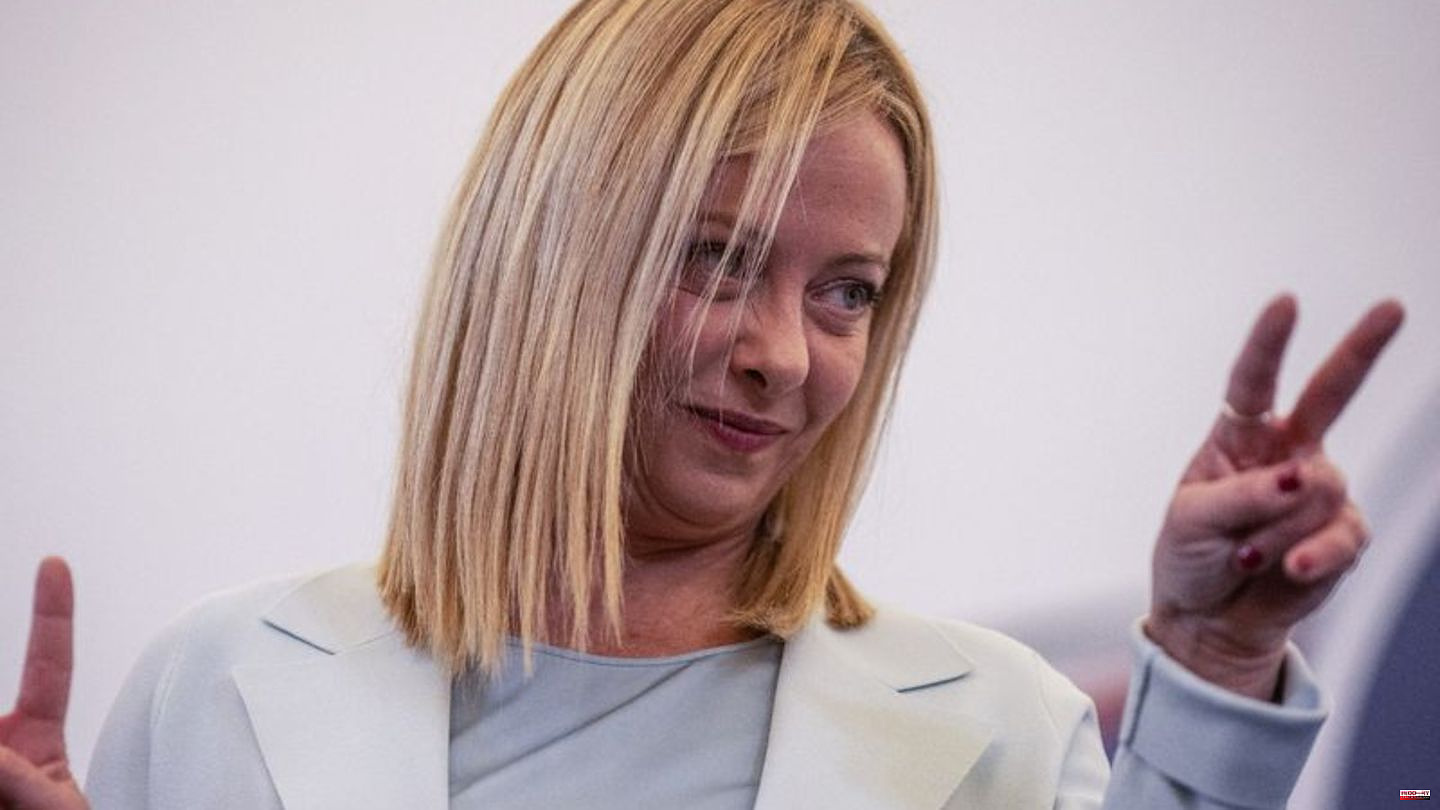 Italy's ultra-right election winner Giorgia Meloni has received the order to form a government from Head of State Sergio Mattarella. This was announced by the Quirinal Palace on Friday evening. The head of the Fratelli d'Italia accepted the order and immediately presented a list of ministers. Mattarella wants to swear in the 45-year-old with her cabinet on Saturday morning (10 a.m.). This is the first time a woman has become head of government in the country with almost 60 million inhabitants.

The legal alliance around Meloni was the clear favorite for the formation of a new government in Italy. The Fratelli won the parliamentary elections at the end of September with 26 percent. With Forza Italia, the Lega and the splinter party Noi Moderati, they have an absolute majority in both houses of parliament. Meloni should therefore survive votes of confidence. Representatives of the centre-left parties and the autonomy camp consulted with Mattarella on Thursday. Some of them then told journalists that they had expressed their concerns about a right-wing government to the head of state.

After the hour-long conversation with Mattarella, Meloni, who was born in Rome, read out the list from her cabinet. The European politician Antonio Tajani from the conservative Berlusconi party Forza Italia is to become foreign minister and deputy prime minister. Giancarlo Giorgetti of the right-wing populist Lega is to head the important finance ministry. His party leader Matteo Salvini was awarded the infrastructure ministry and, like Tajani, is to become vice prime minister. For the embattled Ministry of Justice, Meloni nominated the Fratelli politician and former prosecutor Carlo Nordio. Silvio Berlusconi's confidante Maria Elisabetta Casellati, who was also in the running for office, was awarded the Ministry of Reforms. The interior ministry went to the prefect of the city of Rome, Matteo Piantedosi.

The formation of the new government this time has been rapid, less than a month after the election, Mattarella said after the meeting. "That was possible because of the clear election result, and it was also necessary in view of the domestic and international situation," explained the 81-year-old.

Meloni was in the presidential palace for consultations with the party and faction leaders of Forza Italia and Lega in the morning. The conversation lasted about ten minutes less than expected. "We are already announcing that we are ready because we want to move forward as quickly as possible," said Meloni, surrounded by the silent Forza Italia founder Silvio Berlusconi and Lega boss Matteo Salvini. The joint public appearance of the right-wing alliance was preceded by an uproar over pro-Putin statements by Berlusconi and a struggle to fill the ministries. 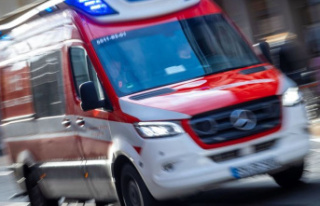