The Frankfurt Book Fair is satisfied with the restart after two years of corona restrictions: "The number of visitors exceeds our expectations," said book fair director Juergen Boos on Friday after the first three days of the fair. 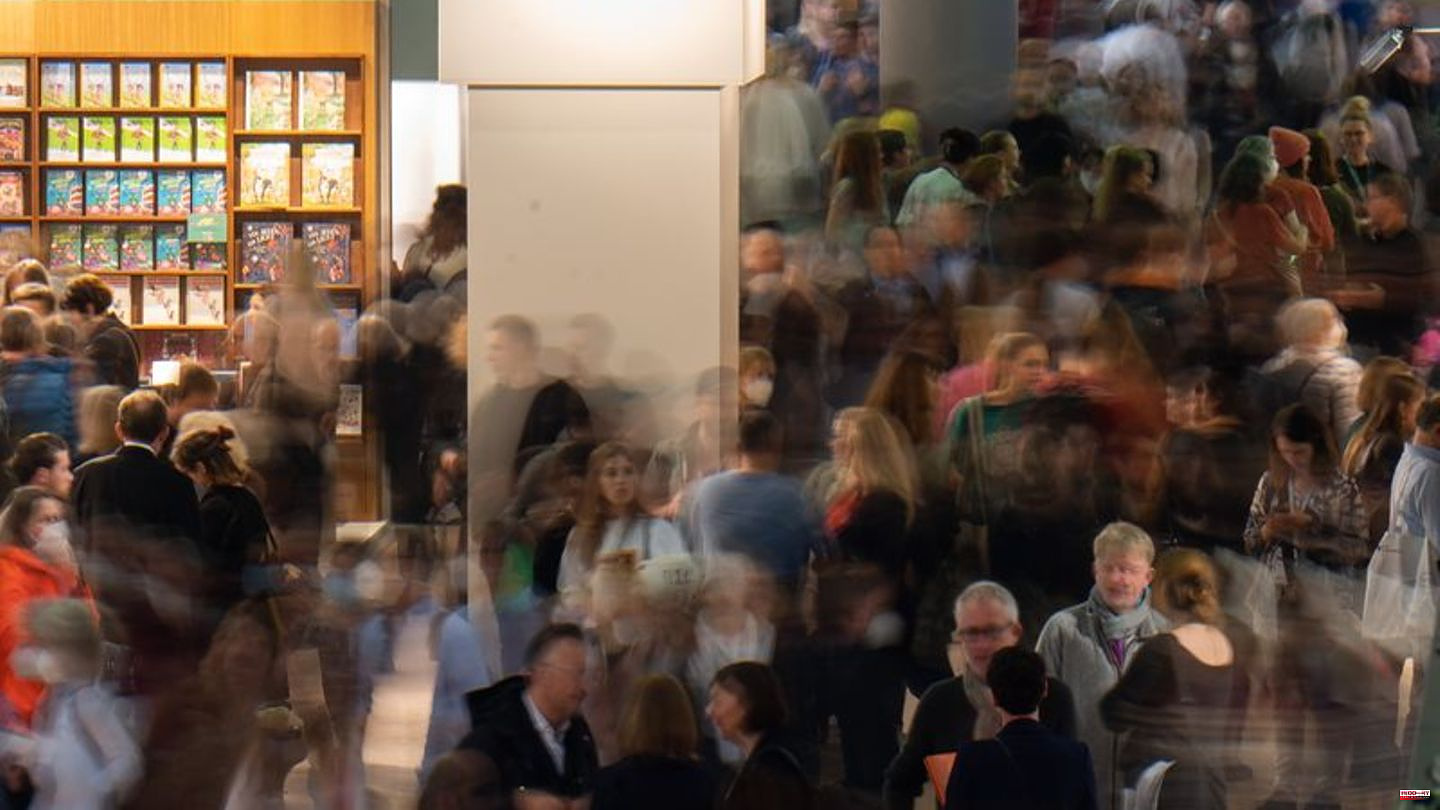 The Frankfurt Book Fair is satisfied with the restart after two years of corona restrictions: "The number of visitors exceeds our expectations," said book fair director Juergen Boos on Friday after the first three days of the fair. With around 90,000 trade visitors from over 100 countries, "we draw a positive balance," says Boos.

The book fair opened its doors to the reading public earlier than before this year. Anyone who wanted to was allowed to enter the exhibition center in the morning. Queues formed in front of the entrances, the halls filled up quickly. For many years, the fair was only accessible to everyone on Saturday, later the public days began on Friday afternoon. Unlike in the past, publishers are now also allowed to sell books. Long queues formed in the afternoon for the general-interest, children's and comic publishers.

An older couple came all the way from Berlin "to be able to enjoy the book fair to the full again today and tomorrow," as the woman reported. Even if there is no longer a mask requirement, the couple wears a mask voluntarily: “We are still a little careful there.” They were particularly looking forward to Abdulrazak Gurnah, the winner of the Nobel Prize in Literature last year.

His latest novel "Nachleben" is about the German colonial regime in East Africa. Gurnah (73) said he leaves it to his readers to form their own opinions about historical events. They are intellectual enough to understand the implications, said the writer from the Zanzibar archipelago in Tanzania on Friday on the "Blue Sofa" at the Book Fair. It is not up to him to condemn what happened.

On the other hand, a group of schoolchildren was particularly looking forward to Luisa Neubauer. She had received permission from her class teacher to go to the book fair instead of to school. "Last year we weren't allowed to come because of the strict Corona requirements," said one of the students, this time it was "much more relaxed".

Neubauer (26) wrote a book with her grandmother Dagmar Reemtsma ("Against the powerlessness. My grandmother, politics and I"). In his own words, Neubauer does not believe in a generational conflict. "My grandmother is 89 and is doing everything in her power to make a world worth living in that she will never see again." It makes no sense "to harp on about who hasn't done what exactly," said Neubauer. "I'm much more concerned with saying: In no phase of life is it too late for anyone to do anything."

4000 exhibitors from 95 countries present their new publications at the world's largest book show. The fair is currently taking place again without any major restrictions. Host country is Spain. The fair ends on Sunday with the presentation of the Peace Prize of the German Book Trade to the Ukrainian Serhij Zhadan.

The writer, translator and musician was born in the now Russian-occupied Luhansk region and lives in embattled Kharkiv. When asked what gives him and other Ukrainians the strength to stay, Zhadan replied: "Perhaps the feeling that the truth is on our side."

For Zhadan, the war of aggression on Ukraine is not just a war by Putin: "In my understanding, it is clearly a war by Russia against Ukraine." Putin was not personally in the places where massacres were committed, "they were young Russian men".

The German-Afghan journalist Waslat Hasrat-Nazimi ("The Lionesses of Afghanistan") also made political statements. She criticized that far too little had been reported on the situation in Afghanistan in the past 20 years. "And that's still a problem today," she said, looking at the sparse audience at a panel discussion. 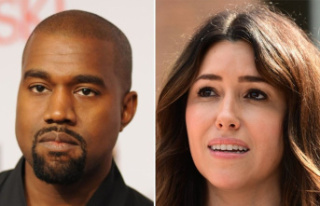