After 174 days, FSV Mainz 05 ended their homecoming in the Bundesliga and rounded off a perfect week. 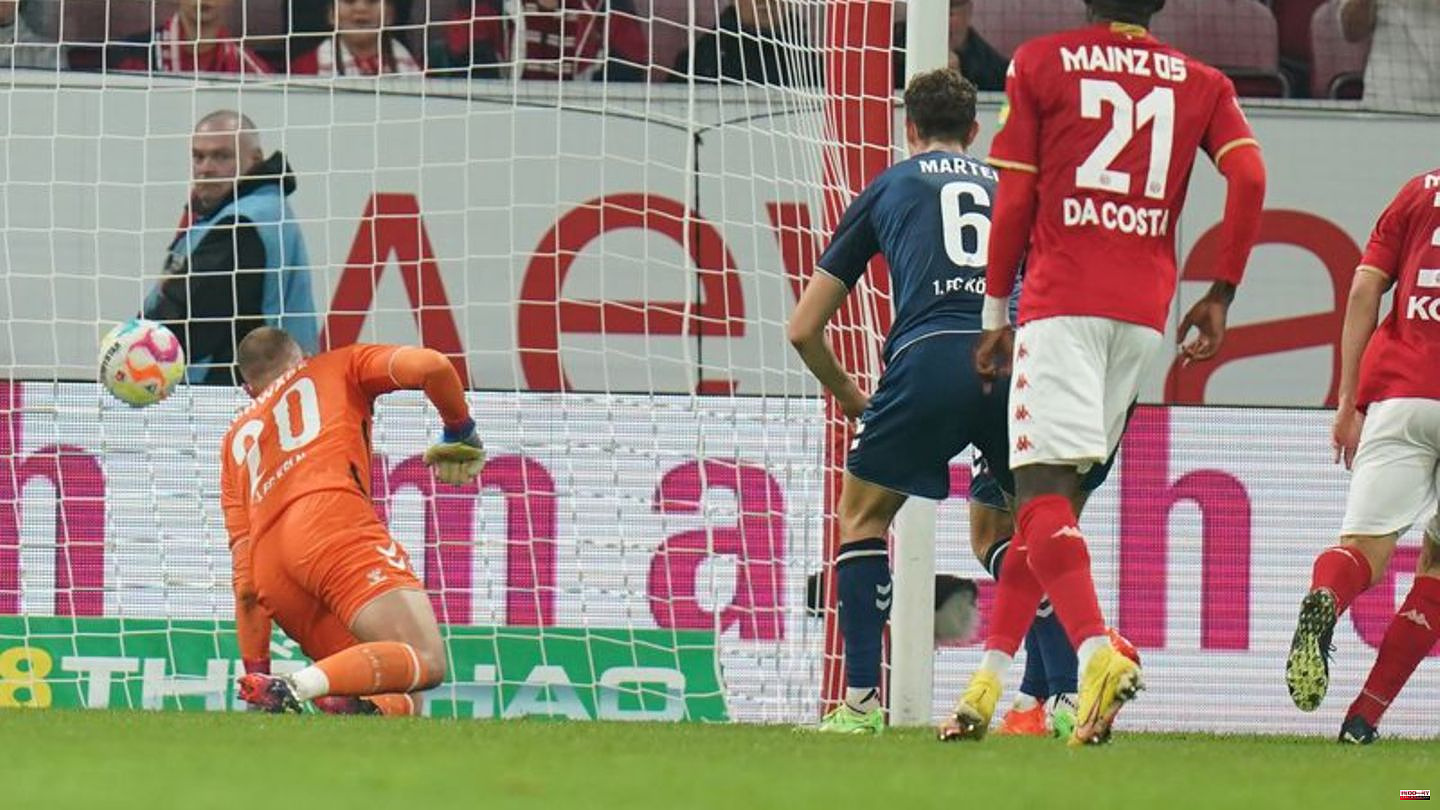 After 174 days, FSV Mainz 05 ended their homecoming in the Bundesliga and rounded off a perfect week. The Rheinhessen defeated 1. FC Köln 5-0 (3-0) on Friday evening and thus jumped to a place in the Champions League for at least one day.

For Mainz, who celebrated their last home win on April 30 in a 3-1 win against FC Bayern, it was their third win in six days after beating Werder Bremen 2-0 and winning the cup 3-0 at VfB Lübeck. Two weeks after the 5-2 defeat in Gladbach, FC suffered another tough away defeat and found themselves in the top middle of the table. The last time FC had lost so much was a year ago on October 15, 2021 at 0: 5 in Hoffenheim.

Three goals before the break

Marcus Ingvartsen with a penalty kick (11th), Dominik Kohr (35th), Anton Stach (40th), Aaron with a free kick (73rd) and Karim Onisiwo (83rd) scored the clear FSV victory before the eyes of national coach Hansi Flick out of here. FC had to play outnumbered for more than an hour after Luca Kilian saw the yellow-red card for repeated foul play (28th).

Cologne's trainer Steffen Baumgart had set the goal of not chasing a deficit again. But the hope for a better course of the game was quickly gone in front of 31,610 spectators. Contact came after Mainz's Onisiwo crossed Cologne's Kilian in the penalty area. Ingvartsen didn't miss the chance and scored a goal in the fourth competitive game in a row. The goal may not have been in accordance with the rules. When the shot was taken, it seemed that the Dane had touched the ball very lightly with his right foot. There was no further review of the scene, so FC fell behind for the ninth time in the eleventh game.

The duel between Onisiwo and Kilian continued in the middle of the first half. Again, the Austrian was faster on the outside line and could only be stopped by a slight body check by Kilian, which consequently led to the dismissal.

Until then, the Cologne were by no means the worse team. Although Mainz started after 70 seconds with a crossbar shot by the South Korean Jae-Sung Lee, Linton Maina (2nd and 4th) and Steffen Tigges (14th) had two good chances for the billy goats.

But this time everything went perfectly for the hosts. A blocked shot by Kohr returned to the midfielder, who scored on the second attempt. Shortly thereafter, Stach put the ball into the goal from a half-right position. Baumgart was served accordingly in the coaching zone.

But the Cologne team did not admit defeat. Shortly after the restart, Florian Kainz had a great chance to score when he hit the inside post with a free kick (57th). The Austrian was back in the team after his yellow-red suspension. In return, Mainz celebrated after a goal by Angelo Fulgini, but this time the video referee intervened (60th).

Previously, Onisiwo had gotten the ball in the arm when FC goalkeeper Marvin Schwäbe missed a shot. Likewise, a goal by Jonathan Burkardt was taken back in the closing stages (81'). The goals of the Spaniard Aaron with a free kick worth seeing and Onisiwo, who poked the ball through Schwäbe's legs, were in accordance with the rules. 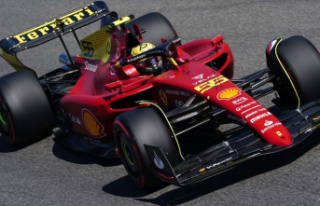 Formula 1: Sainz ahead of Verstappen in first practice...