A dress, two women and Zoff: What sounds like the ingredients for a particularly clichéd 90s movie is apparently the reality at Beckham these days. 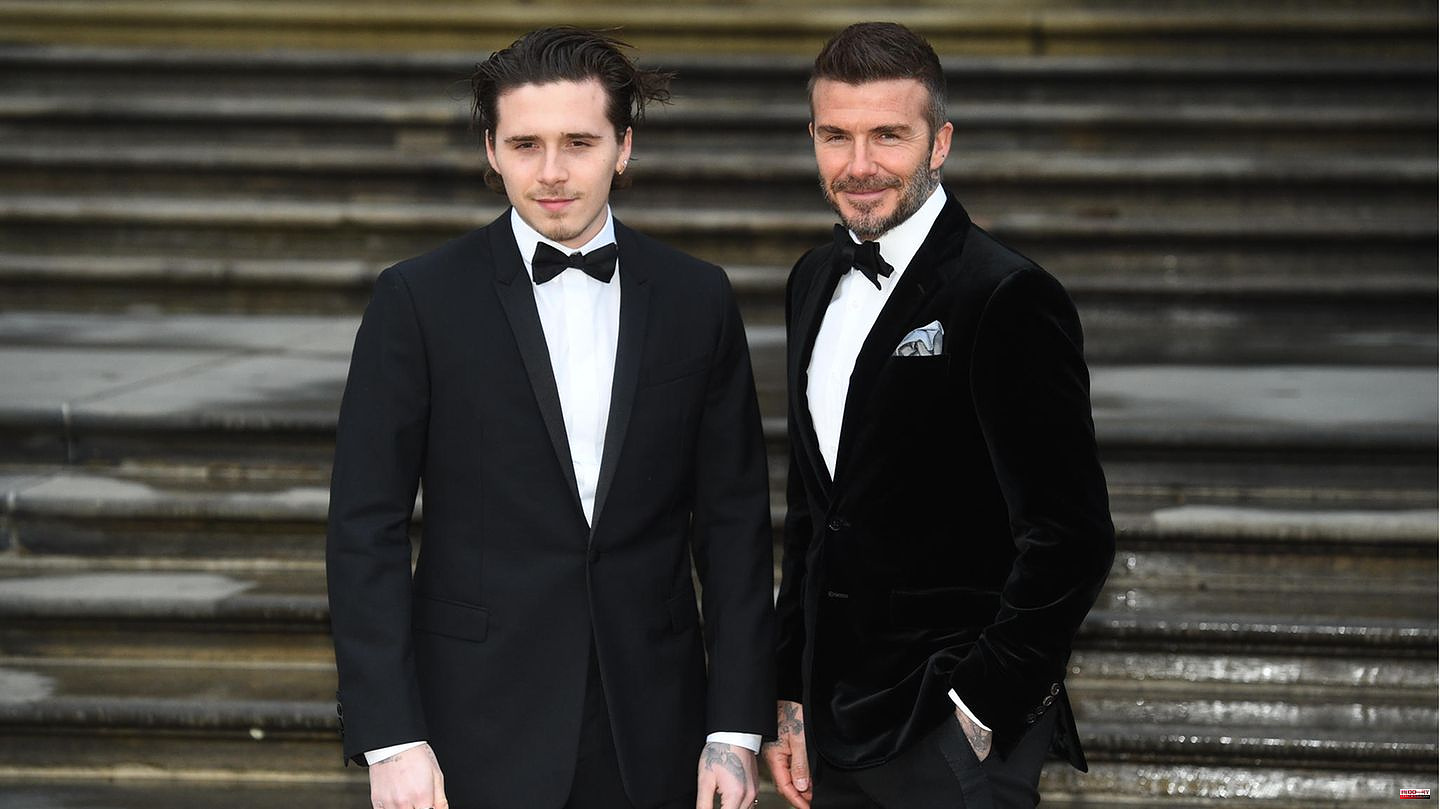 A dress, two women and Zoff: What sounds like the ingredients for a particularly clichéd 90s movie is apparently the reality at Beckham these days. Rumors have been circulating for some time that Victoria Beckham and her daughter-in-law, Nicola Peltz Beckham, can't stand each other.

The first indications were a lack of likes on Instagram. What sounds banal actually has a greater meaning in celebrity circles. Because the Beckhams are known for celebrating each other on social media. If there are no likes and comments, there is usually a reason. David Beckham is said to have recently spoken a word of power. More on that later.

The trigger for the dispute between the Beckham women was apparently Brooklyn and Nicola's wedding, more precisely: the fact that the bride wore a Valentino creation, but not a dress by her mother-in-law. The couple recently commented on this in the "Grazia" interview.

Nicola Peltz Beckham clarified that she intended to wear a Beckham design. "We started designing the dress and then a few days went by and I didn't hear anything. Victoria called my mother and said her atelier couldn't make it," she explained.

It saddened her that it was widely believed she didn't want to wear a Victoria Beckham dress. "It hurts my feelings. I'm trying not to let it happen, but it's just not true." In the interview, Nicola Peltz did not reveal whether the relationship with her mother-in-law is actually a bit strained. Brooklyn Beckham made it clear: "Of course, my wife comes first and I never want to see her upset." According to British newspaper The Sun, Victoria Beckham was furious about the interview.

The fact that the two addressed the alleged dispute at all apparently annoyed David Beckham. According to the Daily Mail, he is said to have taken his son to his chest and "read him the riot act". "We don't do that in this family and you know it," David is said to have clarified. "David was really horrified by the 'Grazia' interview because it looked like it was going to wash the family's dirty laundry in public - and he said that [Brooklyn's brothers] Romeo and Cruz were hurt by it too. It was probably a shock because he's never done anything but tell Brooklyn how much he loves him," a source told the newspaper.

One way to make amends is said to be Victoria Beckham's fashion show at Paris Fashion Week. The whole family – including Nicola – should be present there. 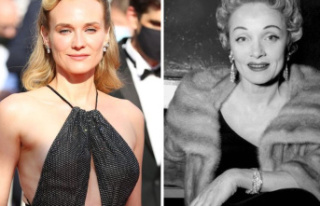