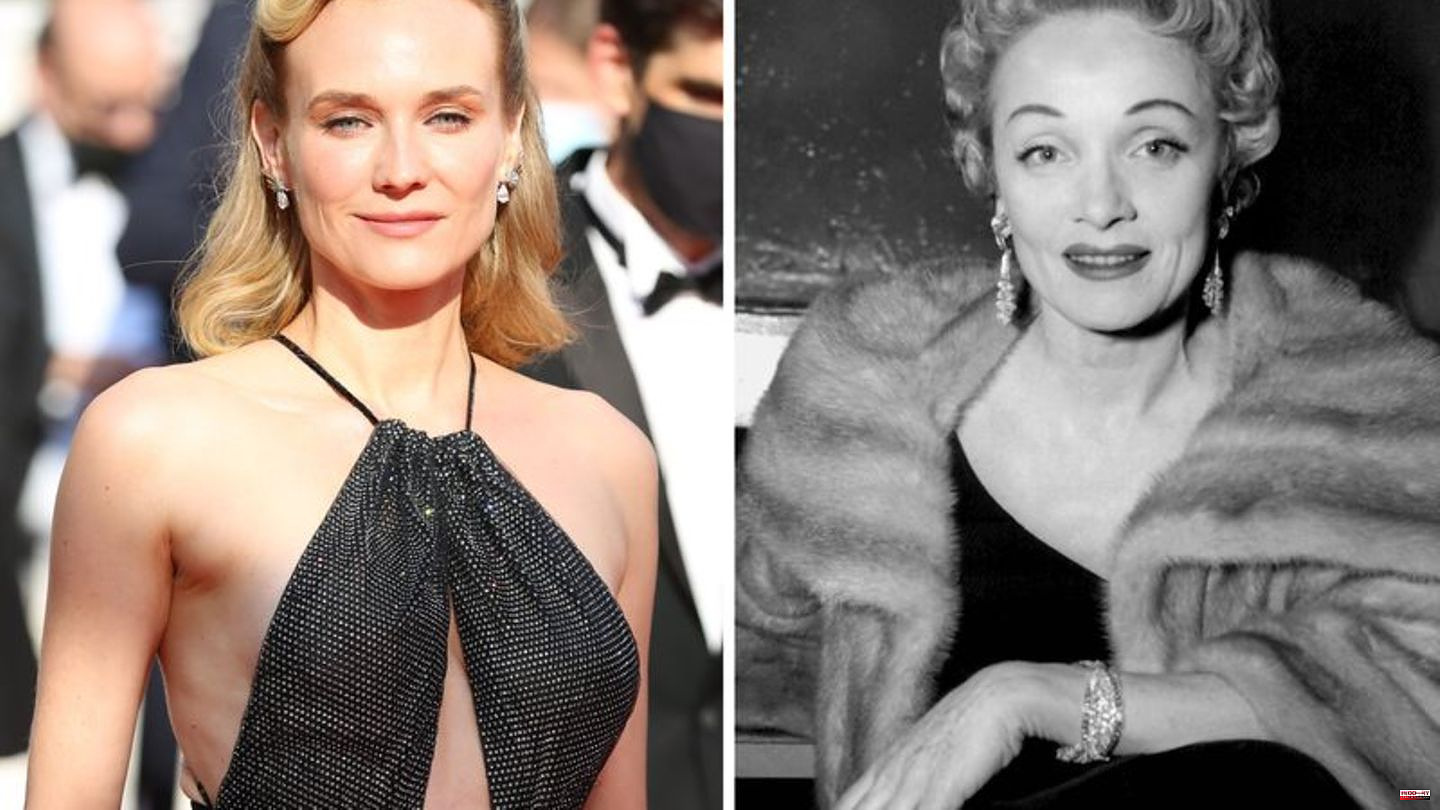 Hollywood star Diane Kruger ("Troy") will play screen legend Marlene Dietrich (1901-1992) in a German series. The five-part will be called "Marlene Dietrich - a woman at war", as reported by Ufa Fiction on Friday in Potsdam.

Kruger will once again be directed by Fatih Akin, with whom she previously worked on the feature film Out of Nothing (2017). "I can't wait to stand in front of Fatih's camera again and let Marlene Dietrich shine in the spotlight again," the 46-year-old German-American, who comes from Algermissen near Hildesheim, is quoted as saying. There was initially no information on the question of which provider would run the series.

It's not yet clear where the series is going

For the project, the producers have secured the rights to the Marlene Dietrich biography "My Mother Marlene" by her daughter Maria Riva, on which the five-part series will also be based. The book has already been the basis for a film adaptation, back then for the cinema: "Marlene" with Katja Flint in the title role in 2000.

Ufa is one of the executive production companies, which closes the circle: the artist, who died in 1992, began her career at the end of the 1920s at what was then Ufa, which has experienced a checkered history in the decades that followed.

Marlene Dietrich was an icon of her time

For Ufa Managing Director Nico Hofmann, Marlene Dietrich is a timeless figure: "Marlene Dietrich is an icon of her time: her open approach to sexuality, her clear stance on the war under National Socialist Germany, her cosmopolitanism and clear commitment to diversity: that's it modern image of women far beyond her generation, which still impresses today."

According to dpa information, the budget will be at least in the double-digit million euro range. Hofmann had previously said that in the "high-end sector", for example an eight-part series, at least five million euros per episode would have to be spent in order to be able to market such content internationally. 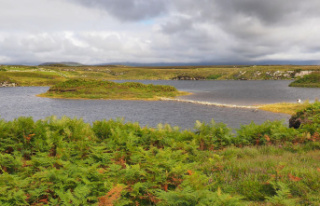