Mecklenburg Lake District: the police are looking for a stolen museum stele

The police in Neubrandenburg are looking for a museum stele. 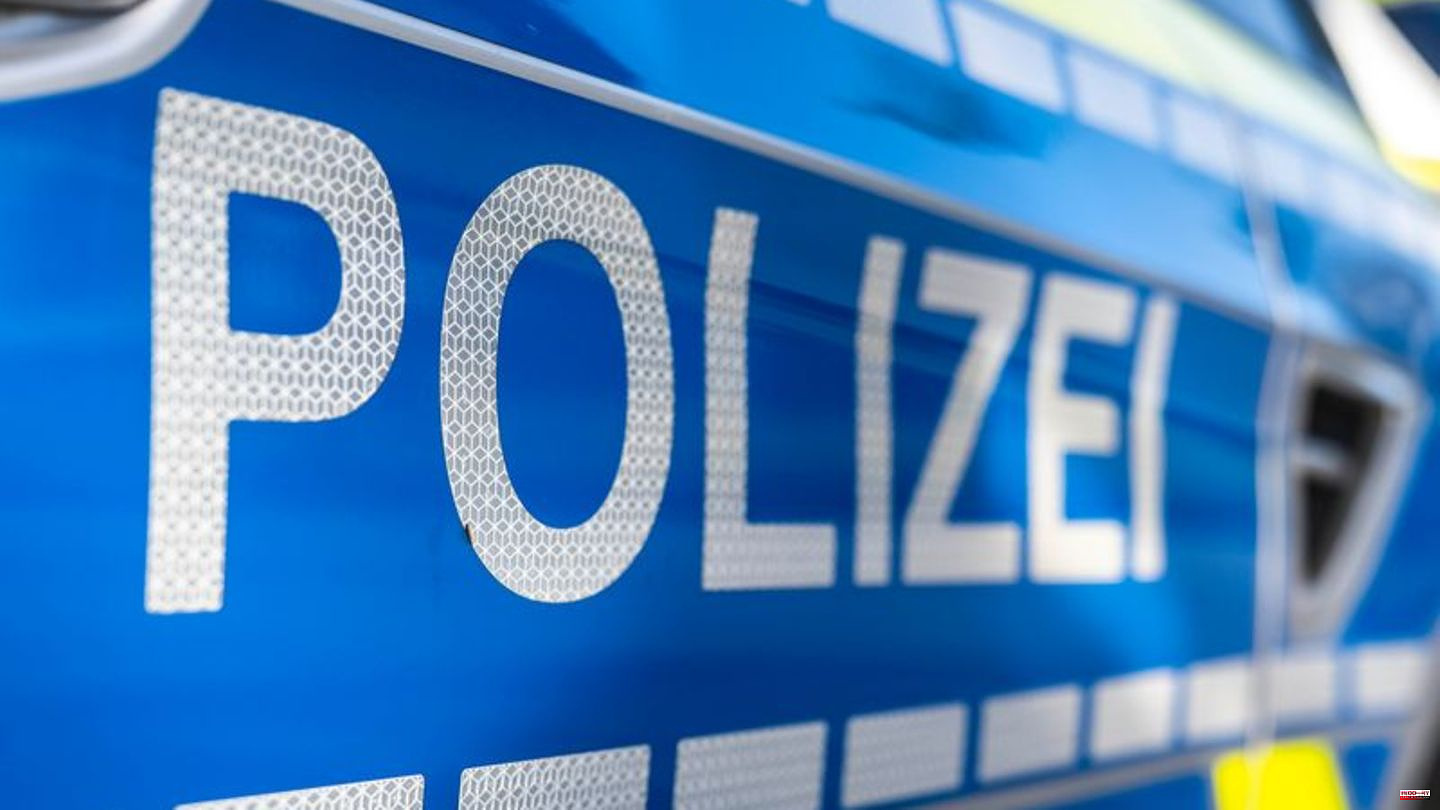 The police in Neubrandenburg are looking for a museum stele. As a police spokeswoman said on Friday, strangers dismantled and stole the approximately two-meter-high rusty steel column on the grounds of the ex-tank repair works on Lake Tollense. It has several museum representations and is part of a nature trail made of Corten steel columns to historically significant places in the largest city in the Mecklenburg Lake District. The largest tank repair shop of the Warsaw Pact states in the GDR era was located on the lakeside site.

In the previous Nazi era, drives for underwater torpedoes were tested here. Up to 5,000 people worked in the strictly shielded GDR tank repair plant. After 1990 the company was greatly reduced in size. The majority of the site is a listed building. There are now many smaller settlements and different plans for use, including restaurants and a small port.

According to the police, the stele bears the title "VEB repair work Neubrandenburg (RWN)". VEB stands for the then designation "publicly owned company". The time of the crime cannot be precisely determined. 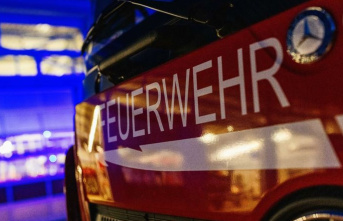