Crannógs are artificial, mostly round islands built from logs, sand and stones. 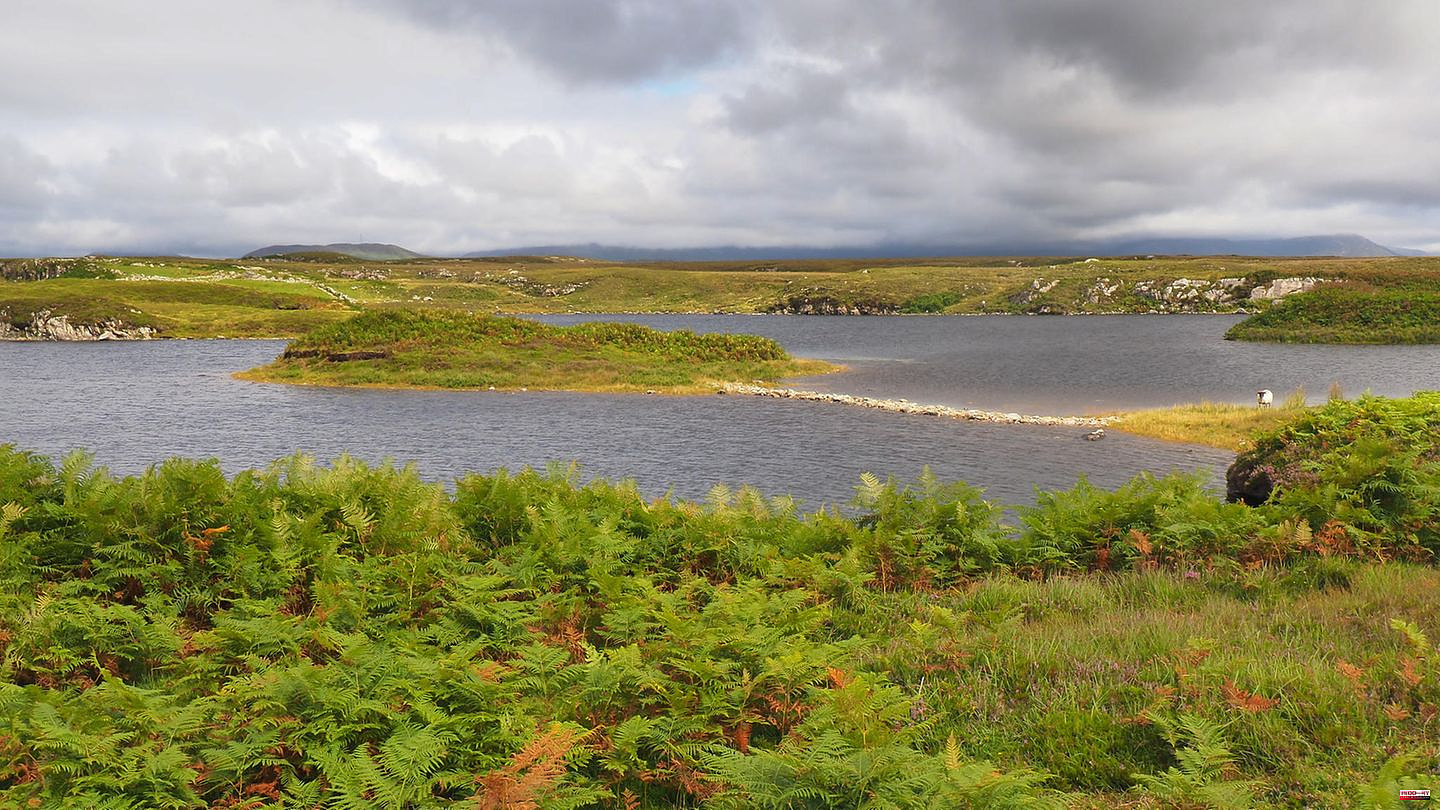 Crannógs are artificial, mostly round islands built from logs, sand and stones. Many of these artificial islands existed in Ireland and Scotland until the High Middle Ages, some of which survive to this day. Some are from the Neolithic period. In the past, these landscapes were apparently also used as centers of power, as research by scientists from Great Britain shows.

The researchers examined DNA traces that they had found in sediments near crannógs in Scotland and Northern Ireland that were up to 6000 years old. Among other things, they came across the genetic material of cows, sheep and goats. Animal bones were also found. This suggests that the livestock on the island were kept as a source of food and were slaughtered at banquets.

The elite of society at the time probably lived on these artificial islands, the researchers write in their article for the journal "Antiquity". In the course of the investigations, they often found indications of activities and goods that speak for a "high status", according to the researchers.

This suggests that not only were precious resources kept on the islands, but also suggest that there was "a certain degree of social exclusion combined with the demonstration of power and wealth".

Even then, the wealthy of society were apparently not very considerate: the study says there are signs of waste and pollution - for example through deforestation to build on the islands.

The researchers assume that there were craftsmen on the islands, as well as slaughtering for extravagant parties of the elite. 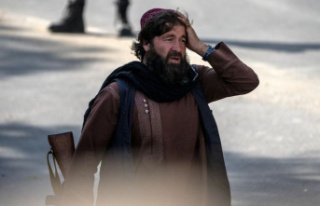 Afghanistan : 19 dead in attack on schoolchildren...