The bearded dragon has been named the first "Pet Animal of the Year 2023" by the Central Association of Zoological Specialists (ZZF). 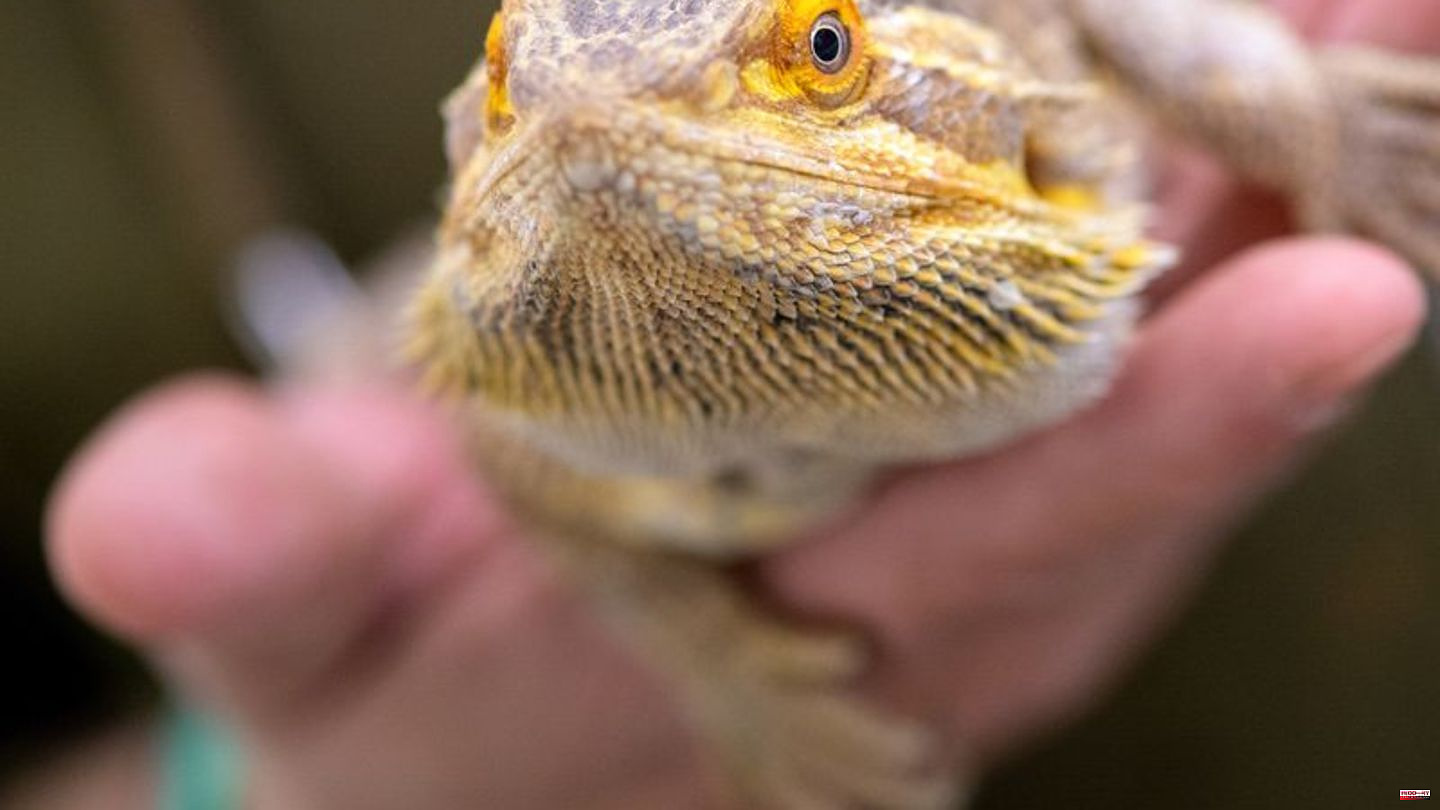 The bearded dragon has been named the first "Pet Animal of the Year 2023" by the Central Association of Zoological Specialists (ZZF). The association wants to draw attention to new findings on the needs of the small lizards with prickly throat skin.

According to the ZZF release, there are a total of eight species of the lizard originally native to Australia. "The dwarf bearded dragon (Pogona henrylawsoni) and the striped-headed bearded dragon (Pogona vitticeps) are particularly popular. Animal lovers can easily meet the needs of these species if they find out about the basic husbandry conditions before purchasing these fascinating animals."

According to the ZZF, bearded dragon offspring are "relatively trusting pets in contrast to their natural form". However, they are not suitable for cuddling: Owners should wash their hands after each contact with the animal, for example to avoid salmonella infections.

From now on, the association wants to draw attention to a specific pet every year. "With the election, we want to create awareness for animal protection aspects or to show that breeding and keeping an endangered animal species contributes to species protection. Animals are chosen that may not be well known to the general public, but are well suited for private pet ownership," explains ZZF -Managing Director Gordon Bonnet.

1 Report: Nkunku already completed medical for Chelsea! 2 Women's rights movement: Women demand from FIFA:... 3 Every year again?: The last "FIFA" of its... 4 Stock exchange in Frankfurt: Dax starts with plus... 5 Amal Clooney: New York Awards Ceremony starring her 6 Beckham women should not understand each other: family... 7 Heating costs: Minister: Schools warm in winter despite... 8 Gas pipeline: Moscow suspects Washington of the attacks... 9 EU energy ministers want to decide on skimming off... 10 Lauterbach calls on the federal states to take timely... 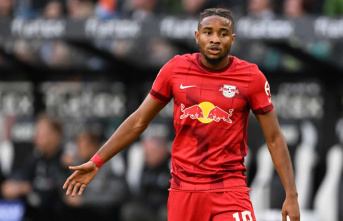