The Berlin fire brigade responded to a fire in the Seestraße underground station in the morning. 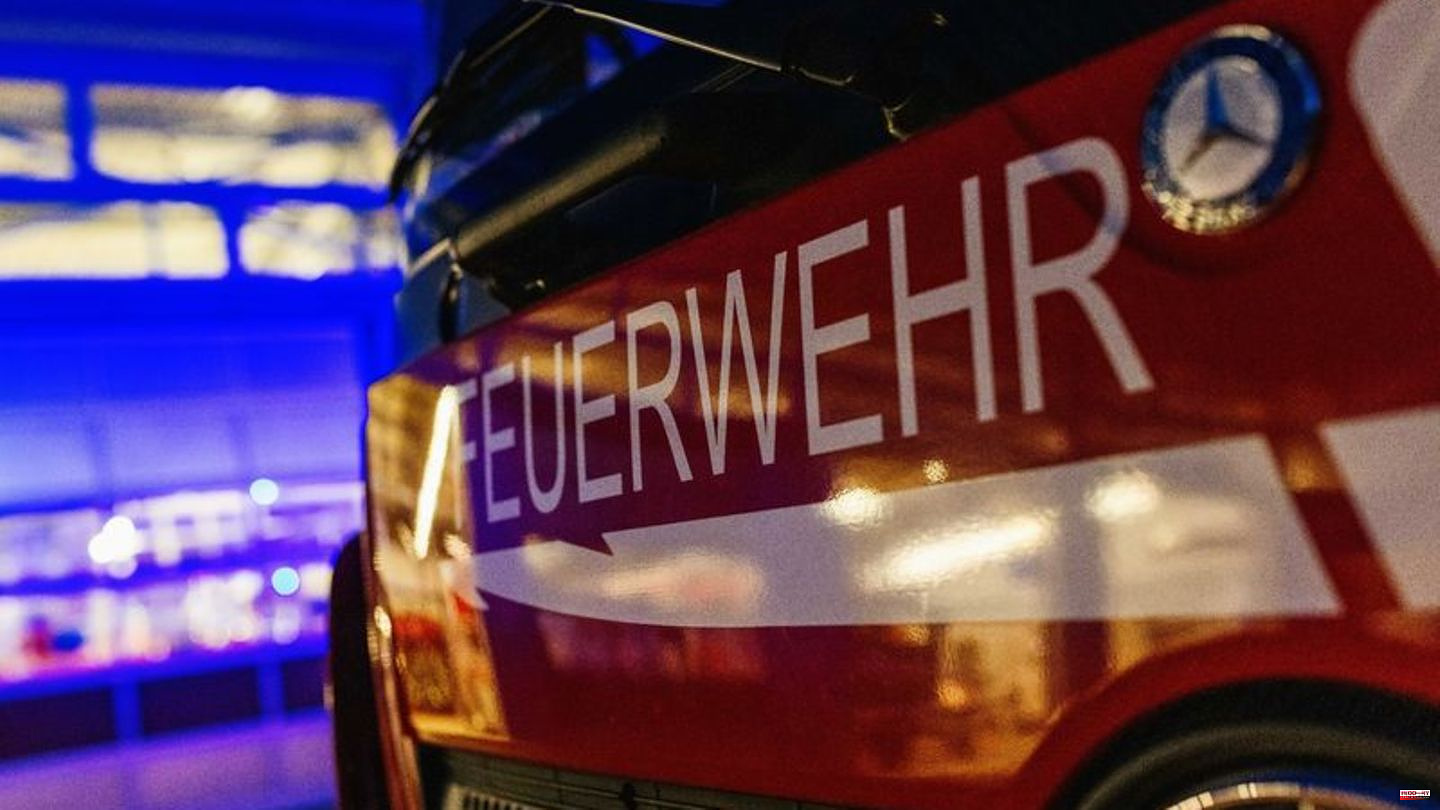 The Berlin fire brigade responded to a fire in the Seestraße underground station in the morning. The emergency services were alerted around 6:50 a.m. because there was a fire in the station, said a fire department spokesman. The subway station has been cleared, and train service on line 6 has been suspended for the time being. "The fire has been largely extinguished."

Three people who were in the subway station were briefly examined by the emergency services. They are unharmed. In the station itself, insulating materials burned over an area of ​​two to three square meters.

A spokesman for the Berliner Verkehrsbetriebe (BVG) said that there was a slight flame development in the area of ​​​​the power rail, then smoke developed. The train station had been evacuated. "No one was hurt."

Subway traffic there has been restricted for the time being. "The line is because of a fire brigade operation

Around 90 firefighters were on site. "Subway station is always a special challenge for us," said the fire department spokesman. They have a special concept for that. They are on site with special technology, for example with a large fan that can be used to extract smoke from subway stations. No information was initially given about the possible cause of the fire. 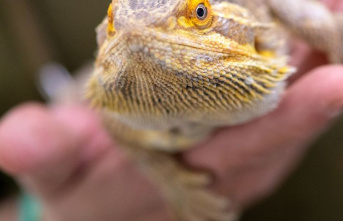