"Bares for Rares": The "False Prince" by Sabine Heinrich

On October 5, ZDF showed another XXL edition of its popular junk show "Bares for Rares". 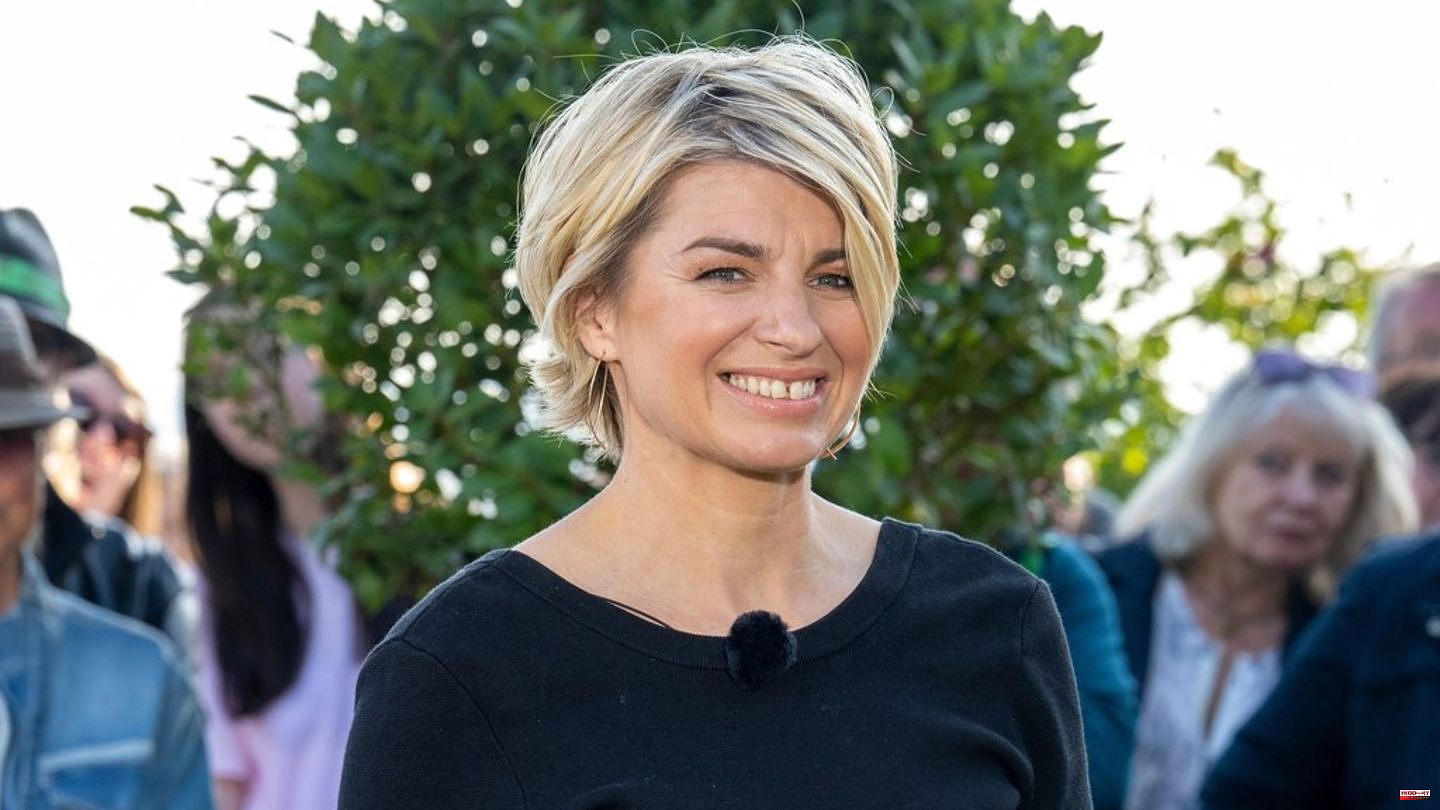 On October 5, ZDF showed another XXL edition of its popular junk show "Bares for Rares". Sabine Heinrich (45), who brought her private collection of Royal porcelain, was invited as a celebrity guest. Among them was a special curiosity.

"I'm a big friend of royalty," said the radio and TV presenter. She had brought a collection of one plate and five mugs with motifs from the most important royal weddings of the past decades. First, the expert Dr. Heide Rezepa-Zabel (57) a cup for the wedding of Lady Diana (1961-1997) and King Charles III. (73) in 1981, which shows pictures of the two.

However, a piece for the wedding of Prince William (40) and Princess Kate (40) was the eye-catcher. The cup from China - and not from Great Britain - is said to "Will

For Heinrich, the collection has sentimental value, which is why she didn't name a desired price: "I associate a story, a wedding, a fairy tale and a promise with every cup." Rezepa-Zabel gave an expert estimate of 115 to 200 euros, as moderator Horst Lichter (60) said, "somewhat more emotionally free".

The dealer Susanne Steiger (39) later asked Heinrich: "And why should they go now?" Their open answer: "Well, they are always a topic of discussion in our household. Nobody is allowed to drink from it because it is sacred." Walter "Waldi" Lehnertz (55) was particularly interested and finally bought the collection for 230 euros. While Heinrich worried whether "Waldi" was "really good at it," the dealer explained that he bought the cups for a friend. 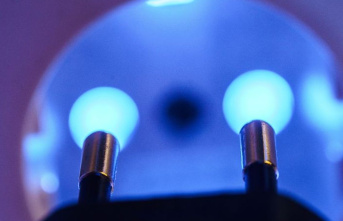