"Summer House of the Stars": Cosimo stays and surprises

At the beginning the all-clear: Cosimo Citiolo (40) stays in the "Summer House of the Stars" (Wednesday, 8:15 p. 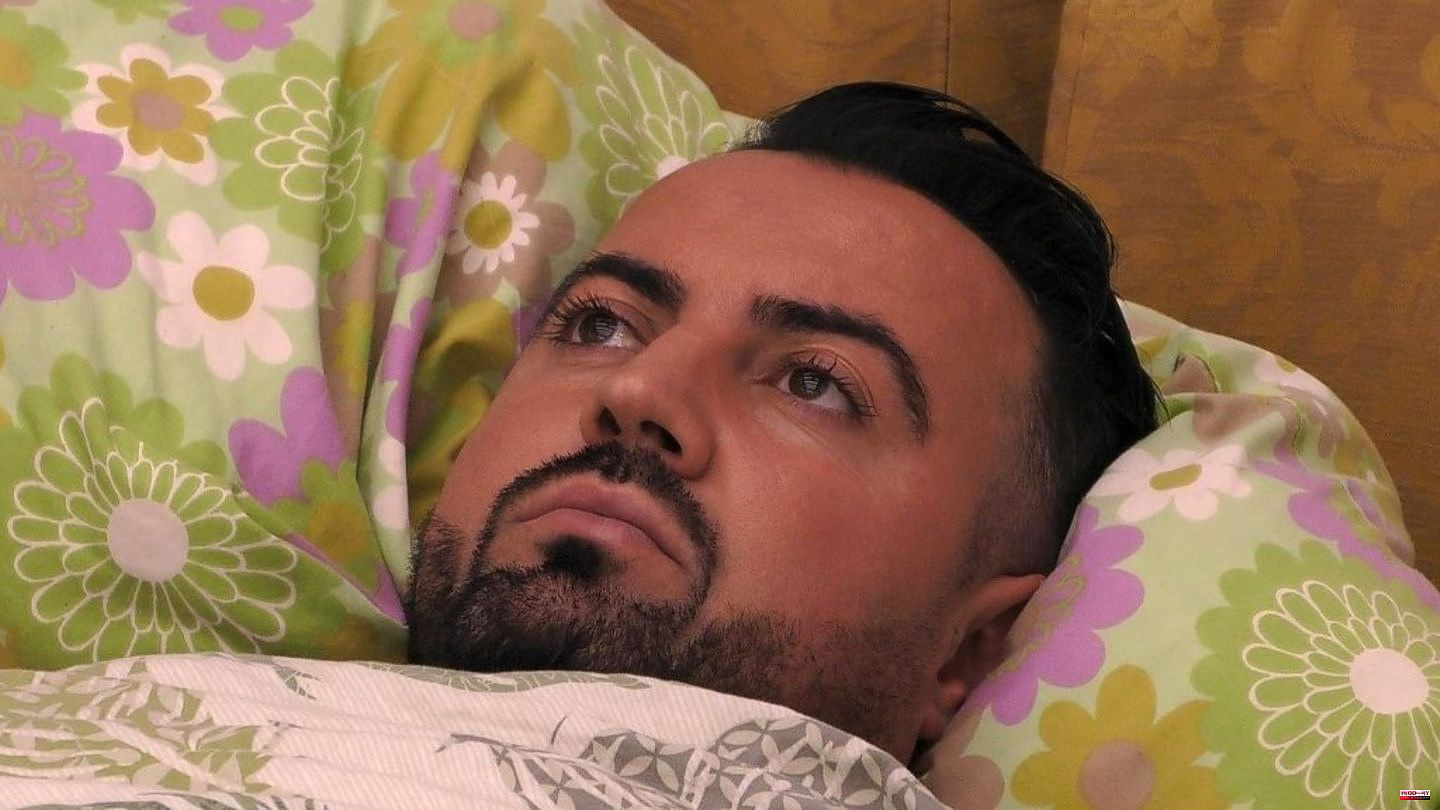 At the beginning the all-clear: Cosimo Citiolo (40) stays in the "Summer House of the Stars" (Wednesday, 8:15 p.m. on RTL, also on RTL). In the last episode, the "Checker vom Neckar" wanted to give up. The roommates actually chose Stephen and Katharina Dürr (39) instead of him and his girlfriend Nathalie Gaus (31). But the Dürrs get another chance to stay in the house through an exit challenge.

In the penultimate episode of the season, this duel between the couples is on the agenda. Cosimo is in good spirits again. Nevertheless, the Dürrs see themselves as sure winners against Cosimo and Nathalie, who have notoriously performed poorly in the games so far. But in the competition arena, they lose their laughter. Because the task seems to favor the "closet" Cosimo.

The men have to pull a basket up and hold it using a cable pull. The women have to throw sandbags into their opponent's basket. If you can no longer maintain the weight, you lose. Stephen's guess is correct. Cosimo and Nathalie do better. Katharina is soon out of breath, Stephen can no longer hold the basket. The underdogs saved themselves from being thrown out on their own. Not popular in the house, Stephen never misses an opportunity to call the game unfair. It doesn't help, the Dürrs have to go.

In the first regular game, the first couple can buy the ticket to the last episode. Teams must work their way up a floating wall. There are many holes on the wall, but only a few poles to put through the holes. On these, the stars have to work their way up to get halves of hearts. Christina Grass (34) and Marco Cerullo (33) are the fastest. The secret of her success: "It was a lot of fun," says Christina.

Patrick Romer (26) and Antonia Hemmer (22) struggle through. She fights against her fear of heights, he "almost tears open the abdominal wall". "Honey, you were so mega," Antonia says to her pawn several times after the game. He doesn't praise her even though she's overcome her fear of heights. There is another argument between the unequal couple. First he gives her poisoned compliments ("You're the heaviest woman in the house"), then he constantly complains about her: "There's nothing wrong with you", "You can't win a flower pot".

Patrick did not take the advice that Mario Basler (53) gave him to say goodbye. The experienced ex-soccer player had instilled in him to get his girlfriend carried away and to motivate him positively. But Patrick doesn't manage that in the last game either. The pairs have to clamp as many foam blocks as possible between themselves. Instead of encouraging Antonia, Patrick just nags. Consequently, he fails, and only he in the game. The winners of the game are Diogo Sangre (27) and Vanessa Mariposa (29). The only couple that doesn't tear each other apart. Because Cosimo, previously the least toxic man in the house, suddenly discovers Patrick in himself and insults his Nathalie.

So the two latecomer pairs are in the final. Patrick/Antonia and Cosimo/Nathalie fight for the last final ticket. If Cosimo shakes off his inner Patrick, he could also create an upset in Sunday's final. 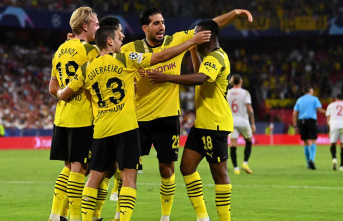 BVB lands a furious away win at Seville: The Dortmunders...