Maxi Jazz (1957-2022), the British musician best known as the frontman of Faithless, has died, according to the band. 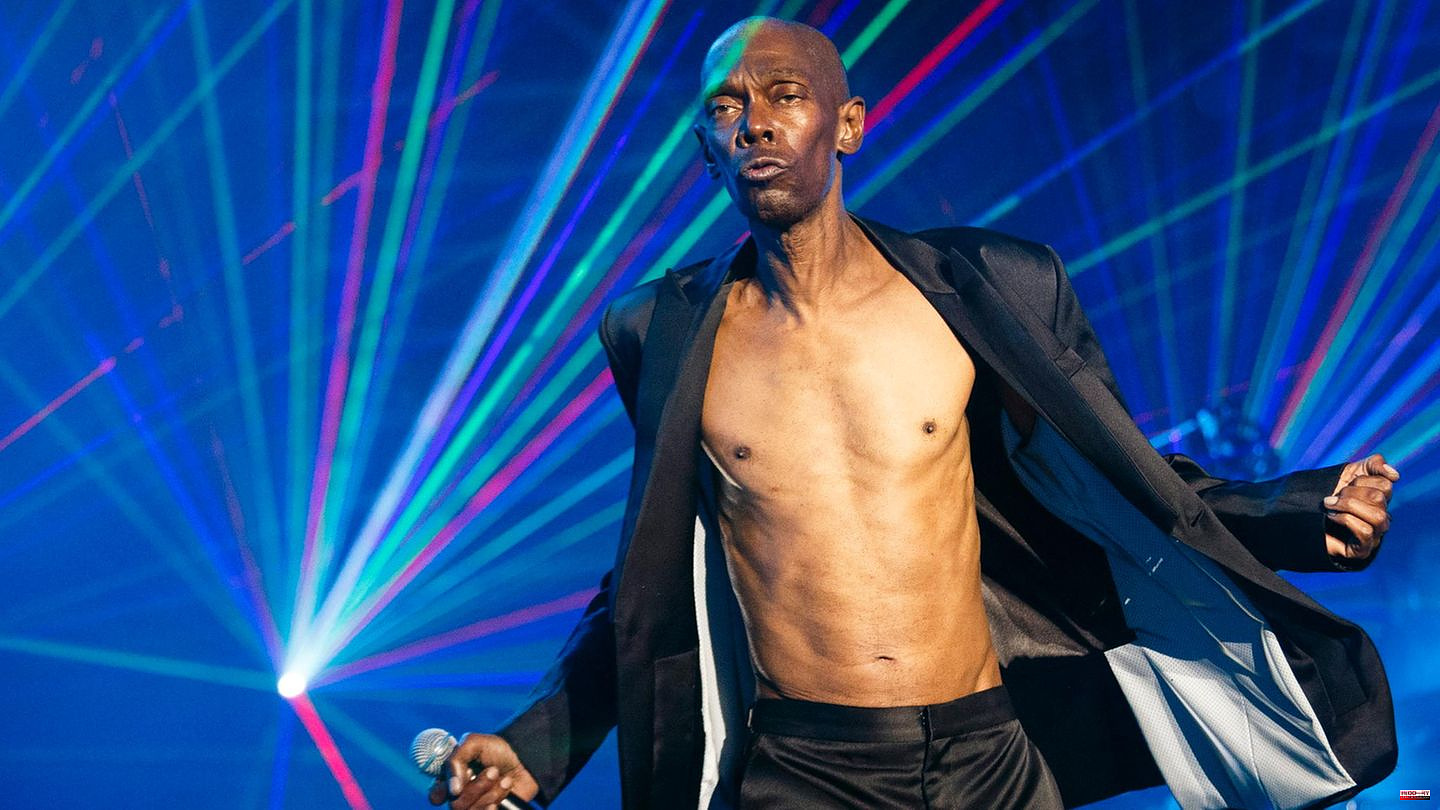 Maxi Jazz (1957-2022), the British musician best known as the frontman of Faithless, has died, according to the band. The singer, born Maxwell Fraser, was 65 years old. According to the Faithless Twitter account, he "died peacefully in his sleep" Friday night.

"We are heartbroken to announce that Maxi Jazz passed away last night," the band wrote in their statement. "He was a man who changed our lives in many ways. He gave our music the right meaning and message." The post continues: "He was a lovely person with time for everyone and a wisdom that was both profound and accessible. It was an honor and of course a real pleasure to work with him."

He was a "brilliant lyricist, a DJ, a Buddhist, a great stage presence, a car enthusiast, an endless talker, a beautiful person, a moral compass and a genius," according to the band. Maxi Jazz was also a big fan of the British football club Crystal Palace. To commemorate him, the team will take to the pitch on Boxing Day to a Faithless song, the club wrote on Instagram.

According to media reports, Jazz founded Faithless in 1995 with his bandmates Jamie Catto (54), Rollo (56) and Sister Bliss (51). The band celebrated great success with hits like "Insomnia" or "God is a DJ".

Dutch trance legend Armin van Buuren (46) said after the singer's death that he hoped Maxi Jazz's music would continue to "inspire others". British DJ Judge Jules, 56, took to social media to describe Jazz as "an incredible talent and an absolute gentleman" and DJ and radio host Mistajam, 39, wrote that Jazz's "words and performances touched so many of us". 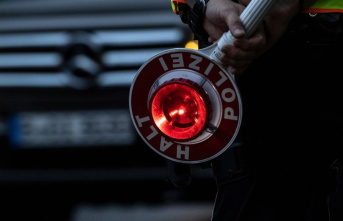