Transport: Strikes: No trains in Britain at Christmas

There are almost no trains in the UK at Christmas due to nationwide strikes. 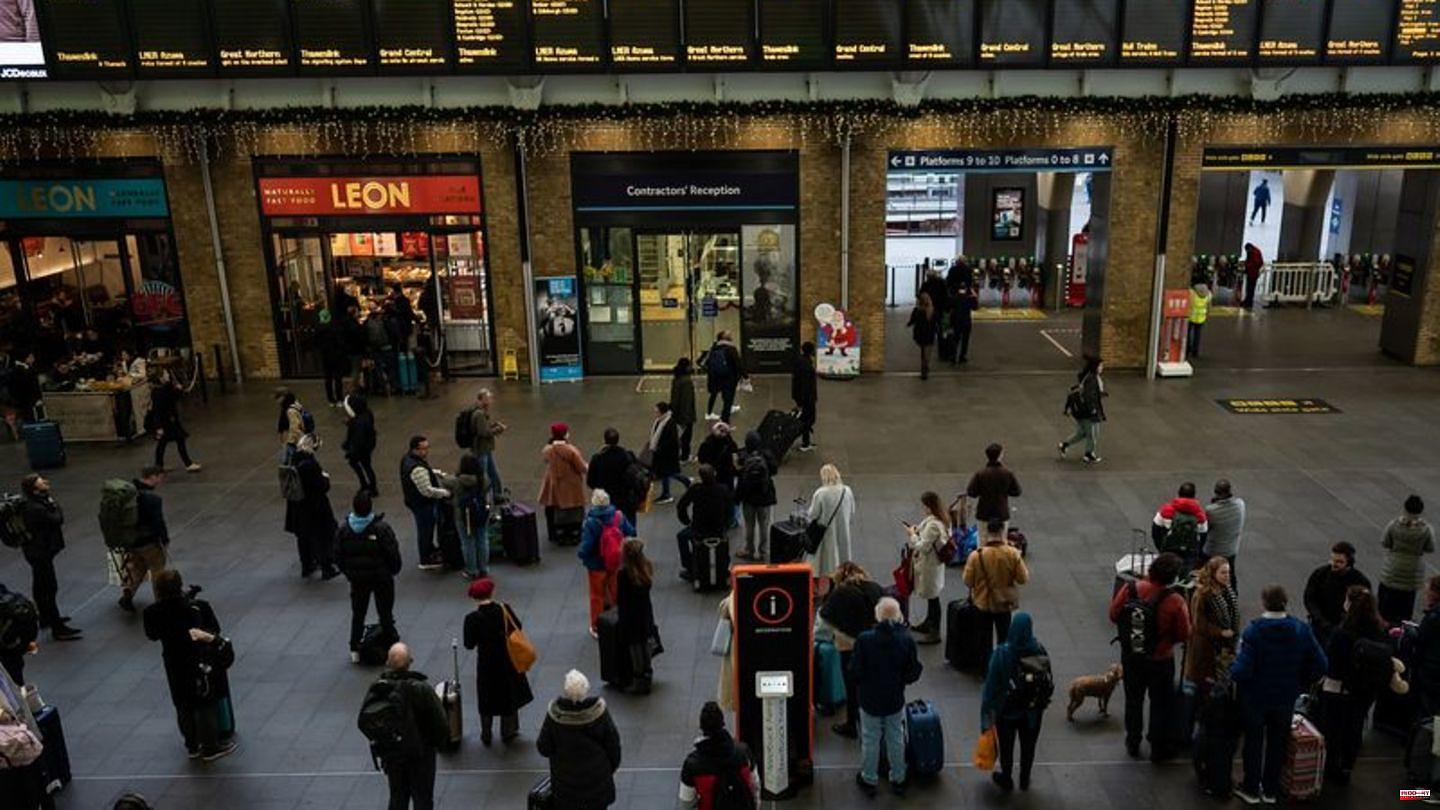 There are almost no trains in the UK at Christmas due to nationwide strikes. Traditionally, there is no rail traffic on Christmas Day. As the route operator Network Rail announced, no trains will run on Boxing Day either due to the RMT union's strike. The strike also affects train services to London's Heathrow and Stansted airports.

The RMT called for significant wage increases and better working conditions. The railway providers reject this with the support of the conservative government.

December 26th, known as Boxing Day, is actually one of the busiest days on the UK rail network as scores of people travel home from visiting relatives. The walkout ends on Tuesday morning. But even after that, connections could fail, Network Rail warned on Sunday night. In many places, the first trains would run much later than usual.

Long traffic jams are expected on the roads because of the strike. The AA Motorists Association expects more than 15 million cars to be on the road on Boxing Day. Long-distance bus providers reported a sharp increase in demand. 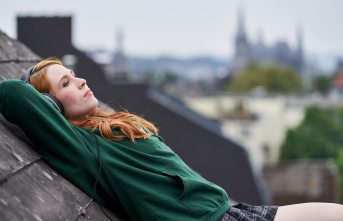 Asperger's autistic: "I just had the feeling...