The head of the IG BCE trade union and co-chair of the gas commission, Michael Vassiliadis, calls for a completely new industrial policy for Germany and Europe. 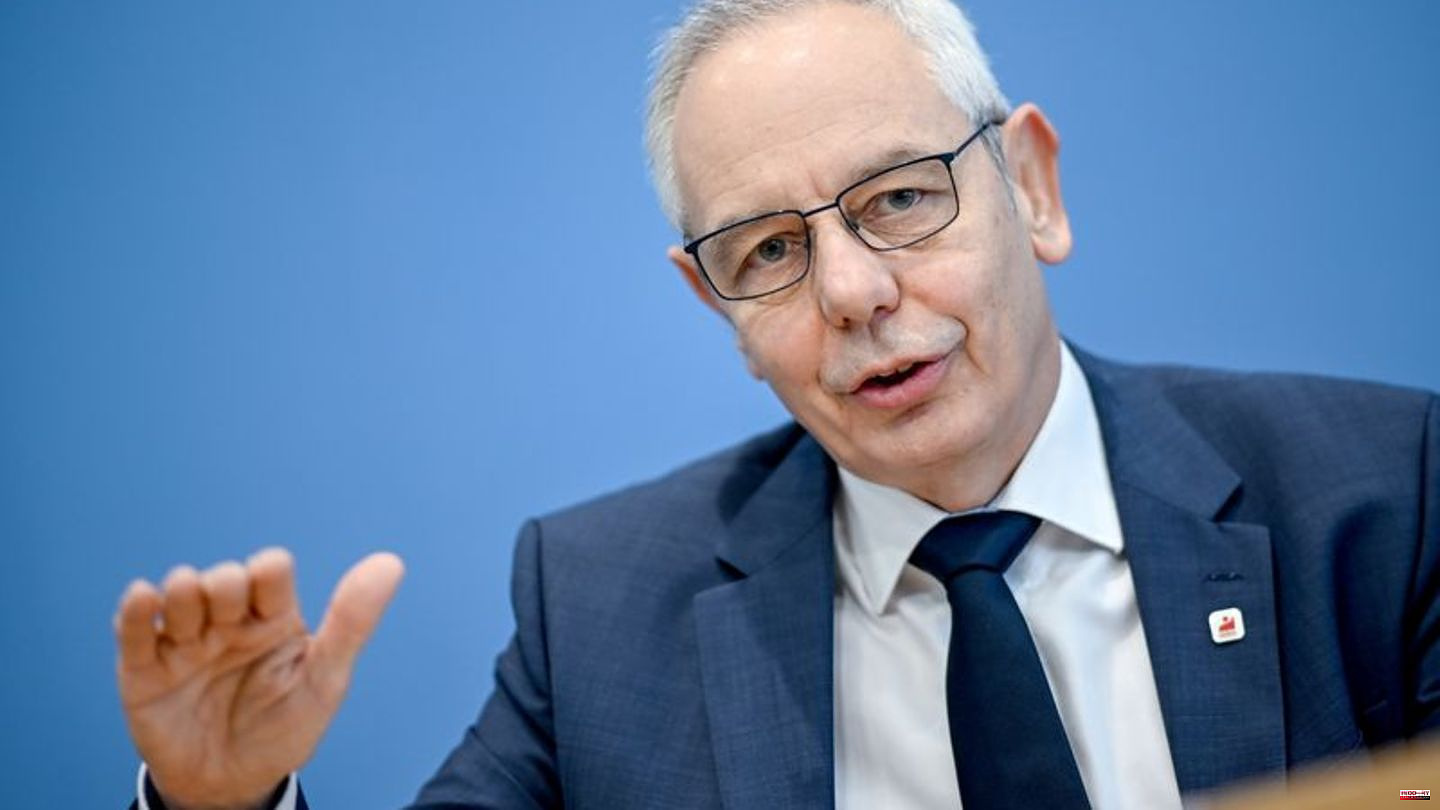 The head of the IG BCE trade union and co-chair of the gas commission, Michael Vassiliadis, calls for a completely new industrial policy for Germany and Europe. This is the only way to create the necessary incentives for ecologically viable investments and to preserve jobs - and prevent further emigration to China or the USA, for example.

"First of all, we need a concrete, coherent industrial strategy for Germany," Vassiliadis told the German Press Agency when asked how he explained the multi-billion dollar subsidies from the American Inflation Reduction Act (IRA), the European energy crisis and the acute shortage of many medicines and other pharmaceutical products in Germany. "Not just one that showcases a few flagship projects, but a truly comprehensive one."

"We always want to be a model student"

He demanded that the EU Commission must go along with it without making any prior decisions. "We're not getting anywhere with the eternal mantra of wanting to be the leader in ensuring competition alone," criticized Vassiliadis, who is also considered a confidante of Chancellor Olaf Scholz (SPD). "We always want to be a model student, both internally and externally. But we are not at all a model student when it comes to shaping industrial policy." Referring to Europe's locational disadvantages, he warned: "The constant accumulation of new regulations will mean that our industrial base will continue to shrink."

The problem is by no means important core rules, such as examining state aid or foreign trade, "rather the depth of regulation that we in Europe can afford". We need less small-small and instead a strategic, long-term industrial policy - "not one that is operated from the joystick and just picks a few technologies that you happen to like. We need a big, systematic approach."

A coordinated promotion of techniques for saving energy and of innovations in general is necessary. He misses "even more courage to invest in the climate-friendly transformation on a really broad basis. Many things are simply "made chic" in the short term."

The programs with which the US government is now supporting the restructuring of the local industry increased the pressure. "In Europe, we have been doing well in industrial policy for many years," said the union boss, who also negotiated the German coal phase-out. "Now at the latest we urgently need to ask the question: How do we secure the future of our own industry? A little subsidizing, regulation here and there - that's not enough overall," said Vassiliadis. "We have to give ourselves a push in terms of transformation in 2023."

The industry is still doing well in some sectors. "We have world market or technology leadership in mechanical engineering and chemicals, partly in segments of pharmaceuticals and armaments, then in parts of the service industry and the automotive industry," said the IG-BCE boss. "We don't have much more." In the chip industry, Europe is now catching up a bit. "But we will not be able to outperform Taiwan, the USA or South Korea - that would be spilled milk. Strengthening the strong areas with resilience, competition and innovation policies - that would be important."

"Many painful mistakes" have been made, especially with renewable energies. "Our formerly strong production capacities in solar have migrated to China, now we are threatened with the same in wind power," warned Vassiliadis. "Nobody wants protectionism. But the question arises as to how we can build capacities in these growth sectors again in Germany and Europe."

Vassiliadis fears that if domestic investments are not made more attractive, the "double pull" towards China/USA could become more entrenched. A lot of classic production has already gone to China. "The products then usually came back to us. That's changing rapidly - China is no longer just the workbench of the world, but now also produces a lot for its own market." When it comes to cars, the country is also increasingly becoming an export nation.

In addition, the United States are back in the game. "Because of their low gas and energy prices - less than a seventh of our level - and now also because of the framework conditions imposed by the IRA, they almost look like a vacuum cleaner as a location." The two largest economies continued to separate themselves: "More and more large investments and cash flows are going away, the future is going away."

In the German chemical industry, meanwhile, the risks for companies that cover early stages in the value chain - i.e. produce raw materials from gas and oil or need a lot of electricity - are growing. Other companies with energy-intensive production of aluminum, glass, paper or ceramics are "really under pressure," said Vassiliadis. "The years 2023 and 2024 will show whether they can get through this." 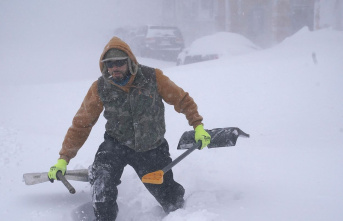