On Christmas Eve, the police stopped a drunk driver on Autobahn 9 between Naumburg and Droyßig. 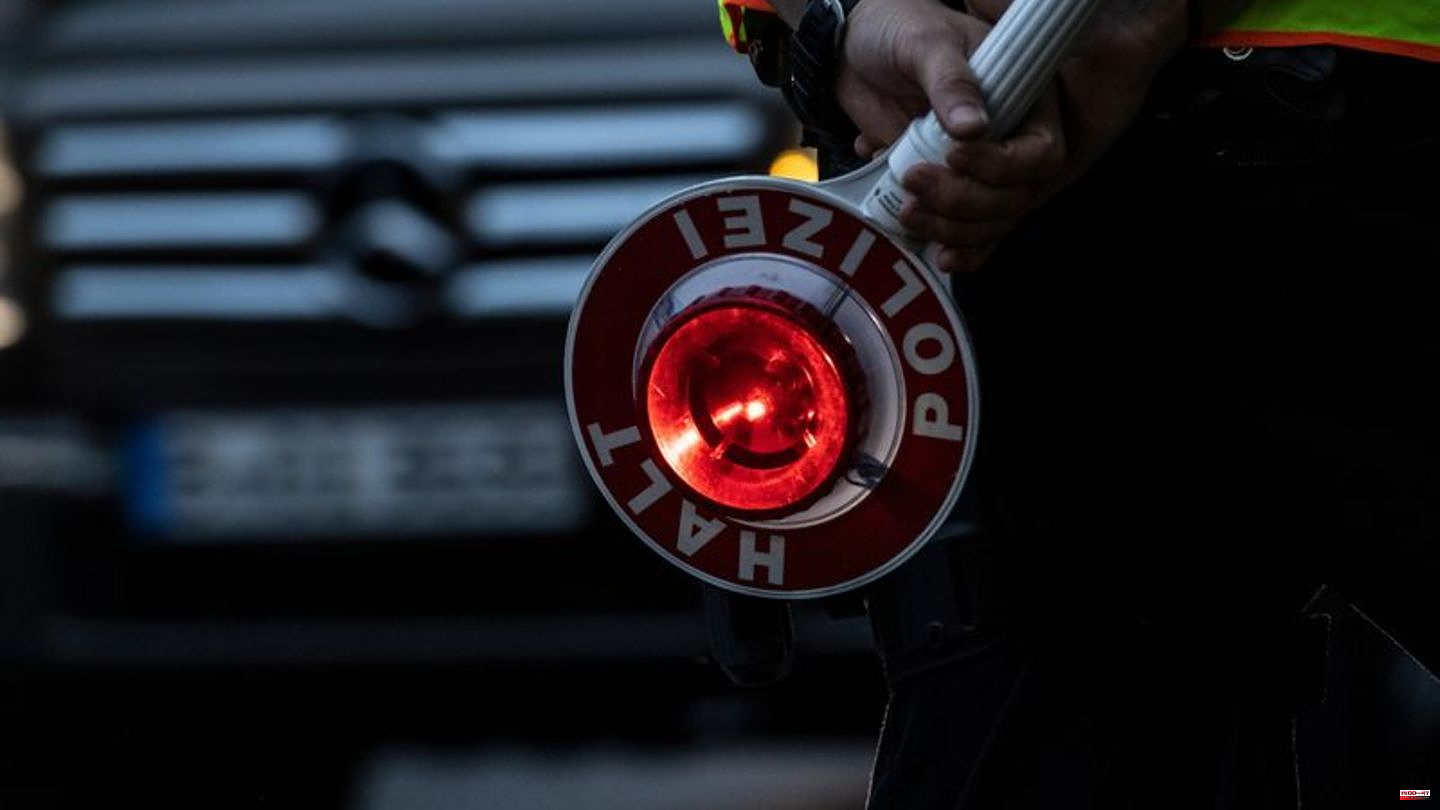 On Christmas Eve, the police stopped a drunk driver on Autobahn 9 between Naumburg and Droyßig. The 48-year-old man from Thuringia, who does not have a driver's license, caught the attention of the officials because he was clearly traveling too fast in a construction site area, as a police spokesman said on Sunday in Halle. During the check, a breath alcohol level of over 1.5 per mille was determined. "The journey was over and appropriate police measures were initiated," the police spokesman said. 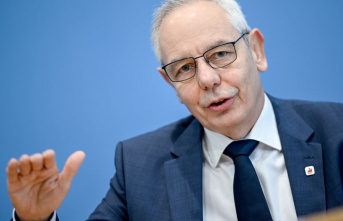