The severe arctic winter storm kept the USA in suspense on Saturday with masses of snow and freezing temperatures of up to minus 40 degrees. 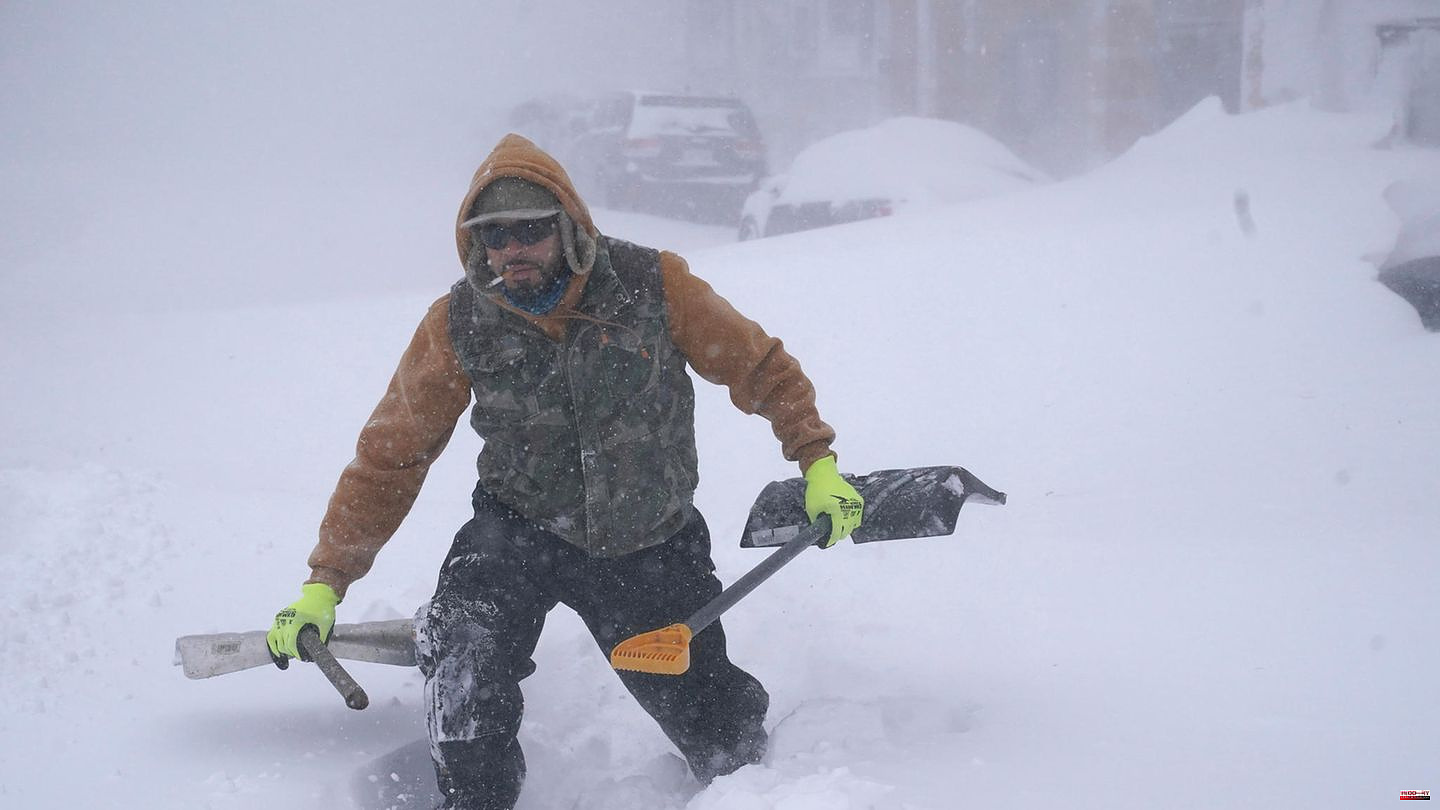 The severe arctic winter storm kept the USA in suspense on Saturday with masses of snow and freezing temperatures of up to minus 40 degrees. According to the US weather service NWS, the historic cold front in the center and east of the country is expected to last over the Christmas weekend.

As the NWS announced on its website on Sunday, the snowstorms are expected to continue over the weekend, particularly in the Great Lakes region. In the state of New York, which was particularly hard hit by the freezing cold, Governor Kathy Hochul sent the National Guard to Erie County and the capital Buffalo on the border with Canada - according to the authorities, the emergency services there have practically collapsed in the face of the extreme snowstorm.

Meteorologist Kelsey McEwen from Toronto, Canada, wrote on Twitter that waves of up to eight meters high had been reported in Lake Erie, while wind gusts of up to 120 kilometers per hour swept over the city of Fairport Harbor in the state of Ohio on the lake shore, according to the NWS.

In Erie County, south of the Great Lakes in upstate New York, emergency services were at times overwhelmed. Marc Poloncarz, the person responsible for the district, called on Twitter to only call the emergency number in the “most critical, life-threatening cases” in order to keep the lines free. He urged residents to stay in their homes despite power and heating outages.

For some, the Arctic storm "Elliott" had very serious consequences: The broadcaster NBC reported at least 23 fatalities, citing local authorities. An 82-year-old woman was found dead in front of an assisted living facility in Michigan on Friday morning. A snowplow driver clearing the facility's parking lot spotted the woman in the snow, NBC reported, citing local police. She later died in hospital. Most of the weather-related deaths were due to traffic accidents on mirror-smooth or snow-covered roads. Other broadcasters also reported double-digit death tolls.

Meanwhile, the traffic departments of several states advised motorists to stay at home - and that at the most popular travel time of the year. Millions of travelers were also stranded at airports, including Atlanta, Chicago, Denver, Detroit and New York, on their way to their families. The winter storm caused 2,300 US flights to be canceled and another 5,300 delayed, according to website Flightaware on Saturday.

With regard to air traffic, US Secretary of Transportation Pete Buttigieg gave a cautious all-clear later on Saturday. He wrote on Twitter that "the most extreme disruptions are behind us as airline and airport operations gradually recover." Zack Cuyler, 35, from New York is now hoping to make it to his loved ones in Houston, Texas in time for Christmas. "I'm just glad I can see my family at Christmas," he told AFP. Due to the storm, his flight home had previously been delayed twice before and then canceled altogether.

According to website Power Outage, more than a million homes had lost most of their power by late Saturday night. Nevertheless, people were asked to save electricity. Power cuts have been imposed in some parts of the country, including North Carolina. 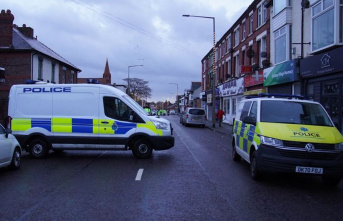