Gamora in the two Guardians of the Galaxy movies and Avengers: Infinity War. 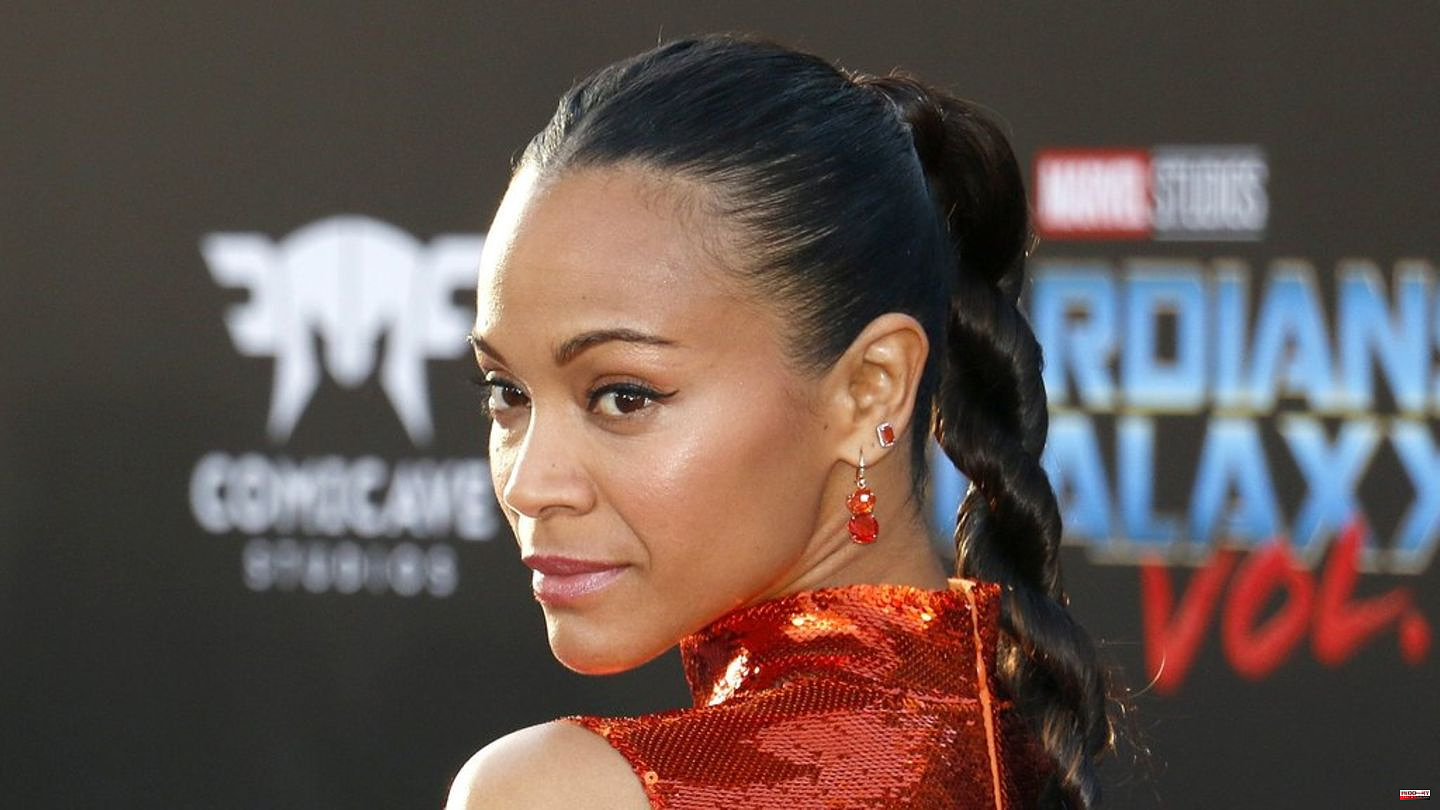 Gamora in the two Guardians of the Galaxy movies and Avengers: Infinity War. Lieutenant Nyota Uhura in the reboot films of the "Star Trek" saga. And last but not least Neytiri in "Avatar" and the sequel "Avatar 2: The Way of Water", which starts in December: Zoe Saldana (44) plays in three of the biggest franchises in recent film history. This can become a burden, as the actress now explains in an interview with "Woman's Wear Daily".

"I feel like I've just been stuck for the last 10 years of my life," Saldana admits. "I felt like I was trapped in these franchises".

Nevertheless, she is very grateful that she was allowed to play in these films. Many of her colleagues have become friends. And she played characters loved by many fans. Especially by children, as she emphasizes.

But artistically, the monothematic work was unsatisfactory in the long run. "It meant I felt artistically stuck in not being able to grow or challenge myself by playing different types of genres and different roles."

After "Avatar: The Way of Water" and the still untitled third part (planned for December 2024) were shot, Zoe Saldana was able to let off steam outside of the blockbuster world. Since the end of October she can be seen in the mini-series "From Scratch" on Netflix. She is currently shooting the series "Lioness" about a secret CIA project with "Yellowstone" showrunner Taylor Sheridan (52). 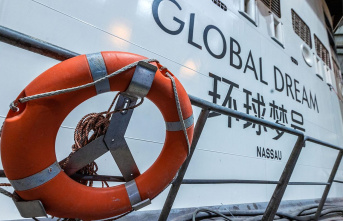