The Disney group got the cruise ship "Global Dream" built in Wismar at a discount price. 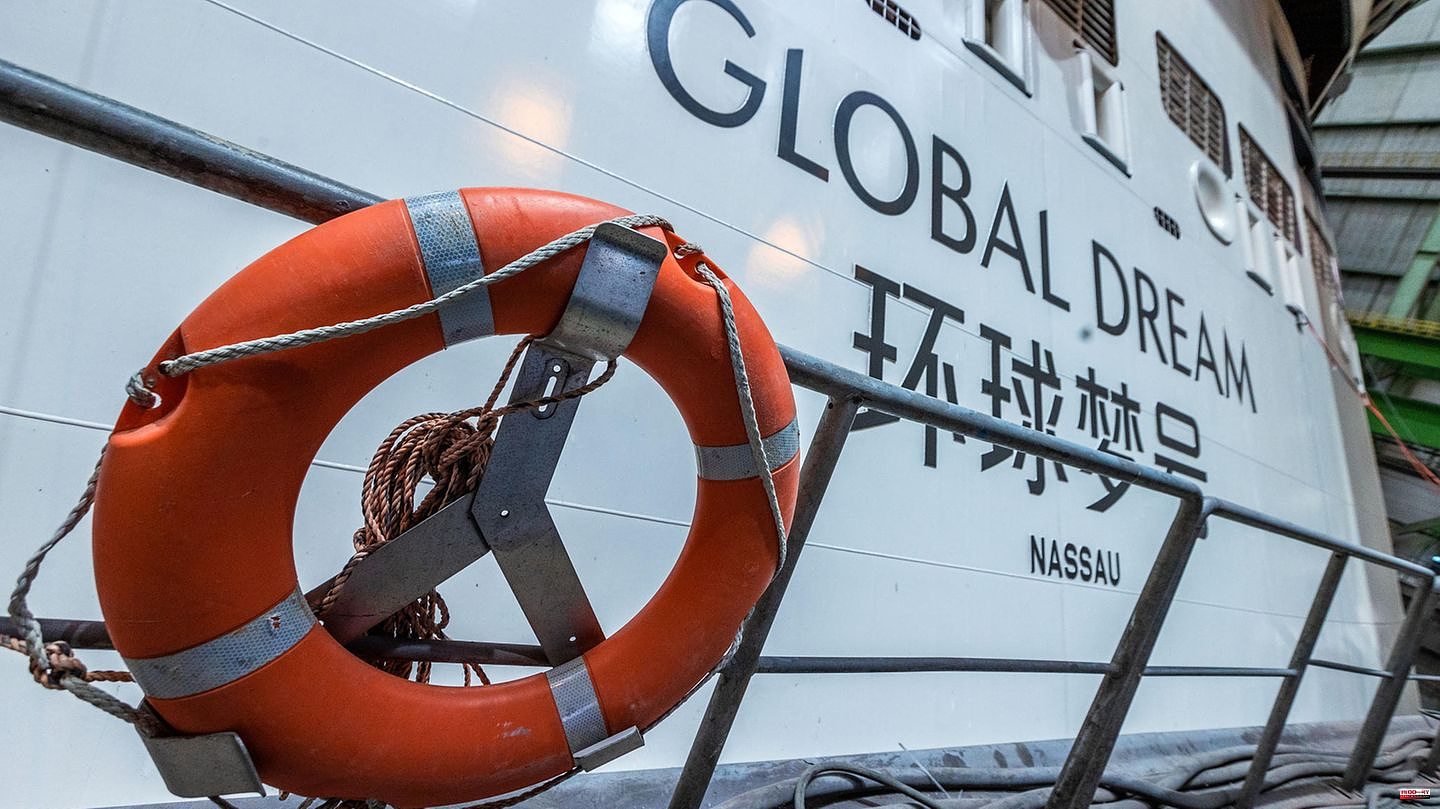 The Disney group got the cruise ship "Global Dream" built in Wismar at a discount price. According to information from Capital and Stern from financial circles, Disney is taking over the three-quarters-completed giant ship (also known as "Global One") for only 40 million euros. Originally, the ship was valued at a price of 1.8 billion euros after the planned finished construction in the shipyard on the Baltic Sea.

Disney will take over the ship without warranty claims and will complete and rebuild it at its own risk and expense. The US entertainment group, which has a large cruise division, reported itself - which is rather unusual in business transactions - that it had received the ship "for a reasonable price". It is now to be converted in Wismar for Disney's needs before TKMS takes over the Wismar shipyard in early 2025. The prefabricated construction is to be managed by the Papenburg Meyer shipyard, which will temporarily take over the Wismar shipyard. Disney is likely to invest another almost 1 billion euros for the conversion.

With the cheap sale, a failure of the guarantees that the federal government and state of Mecklenburg-Western Pomerania had given for the construction of the ship is also approaching. Genting had taken out loans of over EUR 650 million from a consortium of 16 banks for shipbuilding. The repayment of these loans was secured to a large extent by guarantees from the federal and state governments.

Thermal insulation: reflective foils for radiators: how useful is the attachment? 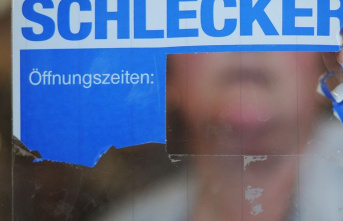