In their own words, the Indonesian curators of the documenta in Kassel underestimated the importance of the art show for the German public. 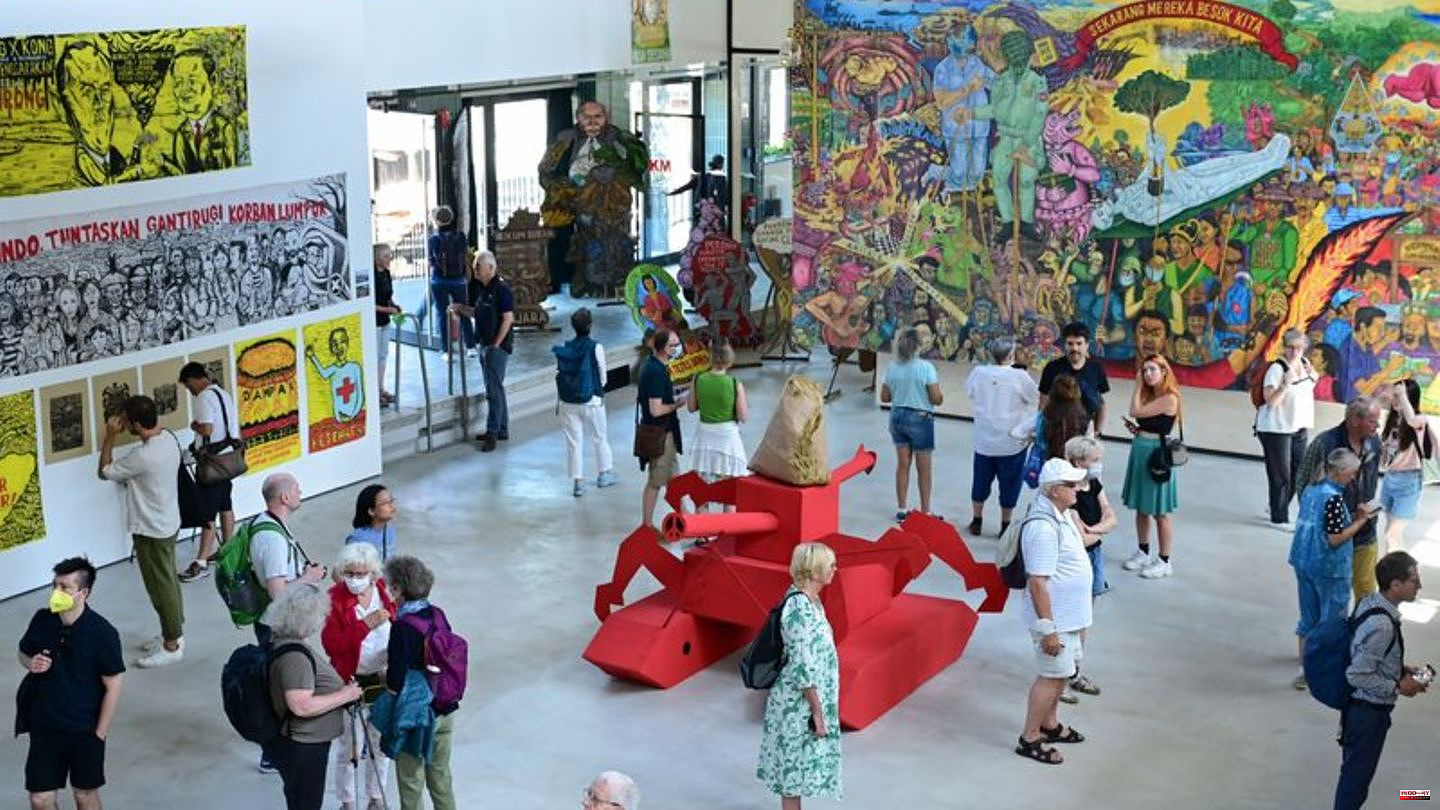 In their own words, the Indonesian curators of the documenta in Kassel underestimated the importance of the art show for the German public. "In Indonesia nobody cares much about us.

The documenta, on the other hand, is almost an affair of state. This magnitude should have been clear to us earlier," said Reza Afisina and Farid Rakun, members of the Ruangrupa curator collective, the Berlin "Tagesspiegel" (Monday).

There would be cultural misunderstandings

"For us, the first allegations of anti-Semitism came unexpectedly in January. We never thought it would escalate like this," the two explained in the interview. When politics and the media got involved, "a new dynamic" emerged. "From this we learned that we have to explain better what we do." The "documenta fifteen" has been accompanied by allegations of anti-Semitism for months. Several works were criticized as anti-Jewish.

There are also cultural misunderstandings, Afisina and Rakun said. In Indonesia there has long been a lack of access to information from outside. "Some call us naive, ignorant or insensitive, but we have to work through our own trauma," said Afisina. You're constantly learning that that should be the "quality" of documenta fifteen, "that it's not a closed exhibition, but something can still change everywhere".

Works by the artist group Taring Padi were among the exhibits rated as anti-Semitic at the documenta.

"When the allegations came up, we didn't understand why no one spoke to us directly, why there was no dialogue," said Afisina. "In Indonesia, unlike in Germany, there is still no proper vocabulary for articulating what an anti-Semitic motive is." And: "It was only through the debate that we understood how sensitive the topic of anti-Semitism is in Germany."

The collective is not a monolith

Afisina explained why the collective only commented on the allegations of anti-Semitism quite late: "After the first incident with Taring Padi, we first had talks. We just don't understand that it's not enough here if we publicly admit this mistake and apologize in particular to the people in Kassel with whom we feel connected. With us, a mistake is mentioned, you classify it and then carry on. Nobody really listens here, although it's about dialogue for us - that's right the theme of documenta fifteen. There is no desire to understand each other."

Regarding the anti-Israel BDS boycott movement, Farid Rakun said that Ruangrupa had "various attitudes towards BDS as well as towards Indonesian politics". "I myself would only boycott if there was no other way. I'm not a fan of this strategy, but I understand that BDS is a possible method of protesting peacefully but audibly."

The collective is "not a uniform monolith," Rakun emphasized. "That's why we, as artistic directors, don't ask the invited artists about political, religious or other affiliations in advance. Participation in the documenta is based on shared values ​​such as independence, transparency, frugality, sustainability."

When asked whether the collective would curate another major exhibition, Afisina said they missed not being able to participate artistically themselves in Kassel, since they are actually all artists themselves. "Nevertheless, we have a good time." Afisina also said - according to the "Tagesspiegel" with a laugh: "We would like to take part in the next documenta."

Meanwhile, the former rector of the Städelschule in Frankfurt, Philippe Pirotte, criticizes the debate about the documenta: "The problem is that we have gotten into a situation where you can hardly talk to each other anymore," he told the Frankfurter Rundschau (Tuesday edition ). "Only confessions were demanded instead of creating dialogues." The willingness to learn that Ruangrupa suggested was "received in a fairly authoritarian manner in Germany," he says. You have to see the context with works of art: "In order to recognize the intention behind it, you have to complicate it. Not simplify it." 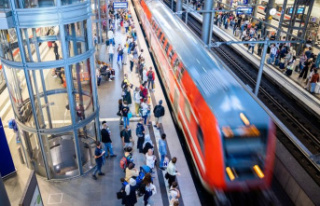