Pandemic: Corona numbers increase after Gäubodenfest - what does that mean for the Munich Wiesn?

In a few weeks, the largest folk festival in Germany will open. 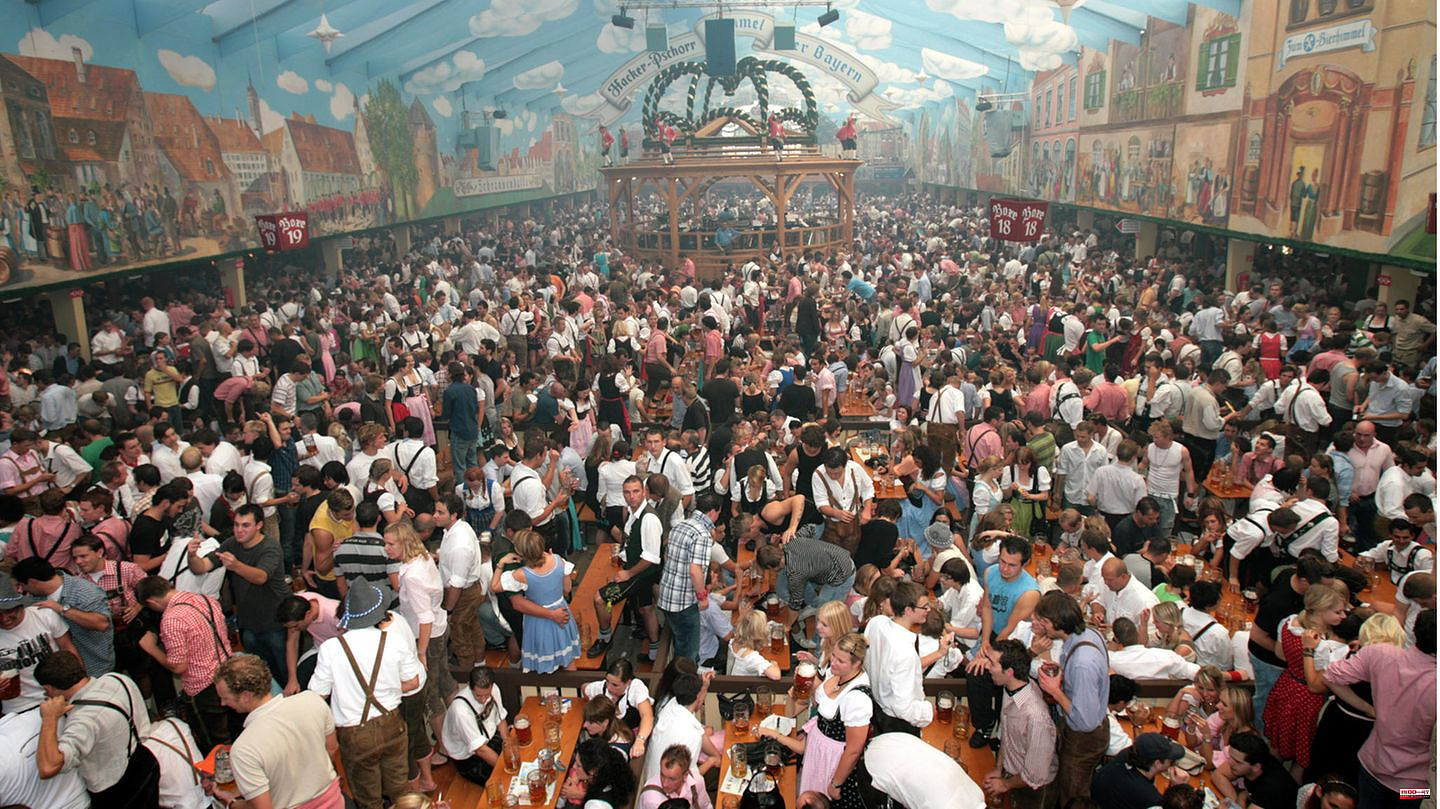 In a few weeks, the largest folk festival in Germany will open. On September 17th, the Munich Oktoberfest starts again after a two-year pandemic break. The anticipation is great. But the corona pandemic is not over yet. Folk festivals such as the beer week in Kulmbach, the mountain festival in Erlangen and most recently the Straubinger Gäubodenfest show that the corona numbers increase after the festivals.

An estimated six million visitors from all over the world want to visit the Oktoberfest in Munich. Hardly anyone doubts that at a folk festival of this magnitude, the corona numbers will increase afterwards. "Of course it will lead to an increase in the number of cases," says Johannes Bogner, head of the Clinical Infectious Diseases Section at the LMU Clinic at the University of Munich, to the "MDR". An increase in cases of illness after local events is very well documented, Bogner continues.

Due to the omicron variant, the disease has "lost considerably in its disease-causing power". Many people also have a good level of immunity thanks to having survived an infection and having been vaccinated. "That's why the number of illnesses will be high after the Wiesn, but there will be no catastrophe scenario."

Keeping your distance and wearing a mask to protect yourself from infection with the corona virus is theoretically possible. But realistically this will not be possible in a full beer tent at a beer. Physicians view the holding of the folk festival in the third year of the pandemic with varying degrees of criticism. But one thing is certain: Anyone who goes to the Oktoberfest naturally has a risk of contracting Sars-CoV-2.

Oliver Keppler, head of the Max von Pettenkofer Institute at the Ludwig Maximilians University in Munich, says in an interview with the "Süddeutsche Zeitung": "On a scale from 1 to 10, the probability of having Sars-CoV-2 to come into contact in the beer tent for several hours, in my estimation in the range of 9 to 10. Much more is not possible." The expert is certain that the Oktoberfest will have an “enormous impact on the infection process – locally and internationally.”

Another possible scenario: New corona variants are brought in by the many international visitors from very different countries. While Oliver Keppler does not consider it the central topic around Corona and the Oktoberfest from a medical point of view, Thomas Weiler, head of the Starnberg clinics, fears the introduction of new variants from the southern hemisphere. He shared this with the "Süddeutsche Zeitung".

Some experts advise those who want to visit the Oktoberfest to have a second booster vaccination before the visit. This should be done at the end of August/beginning of September so that the vaccination can take effect. The Standing Vaccination Commission (Stiko) recommends the fourth vaccination for all people over 60 years of age. After the Oktoberfest, visitors should test themselves regularly with quick tests so that an infection does not go undetected. 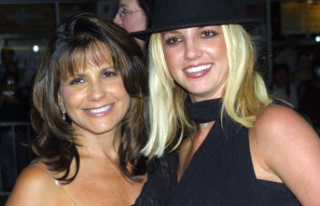 Guardianship: "I did my best": Britney Spears'...