Guardianship: "I did my best": Britney Spears' mother defends herself against allegations

The biggest culprit in the eyes of many Britney Spears fans is the singer's father, Jamie Spears. 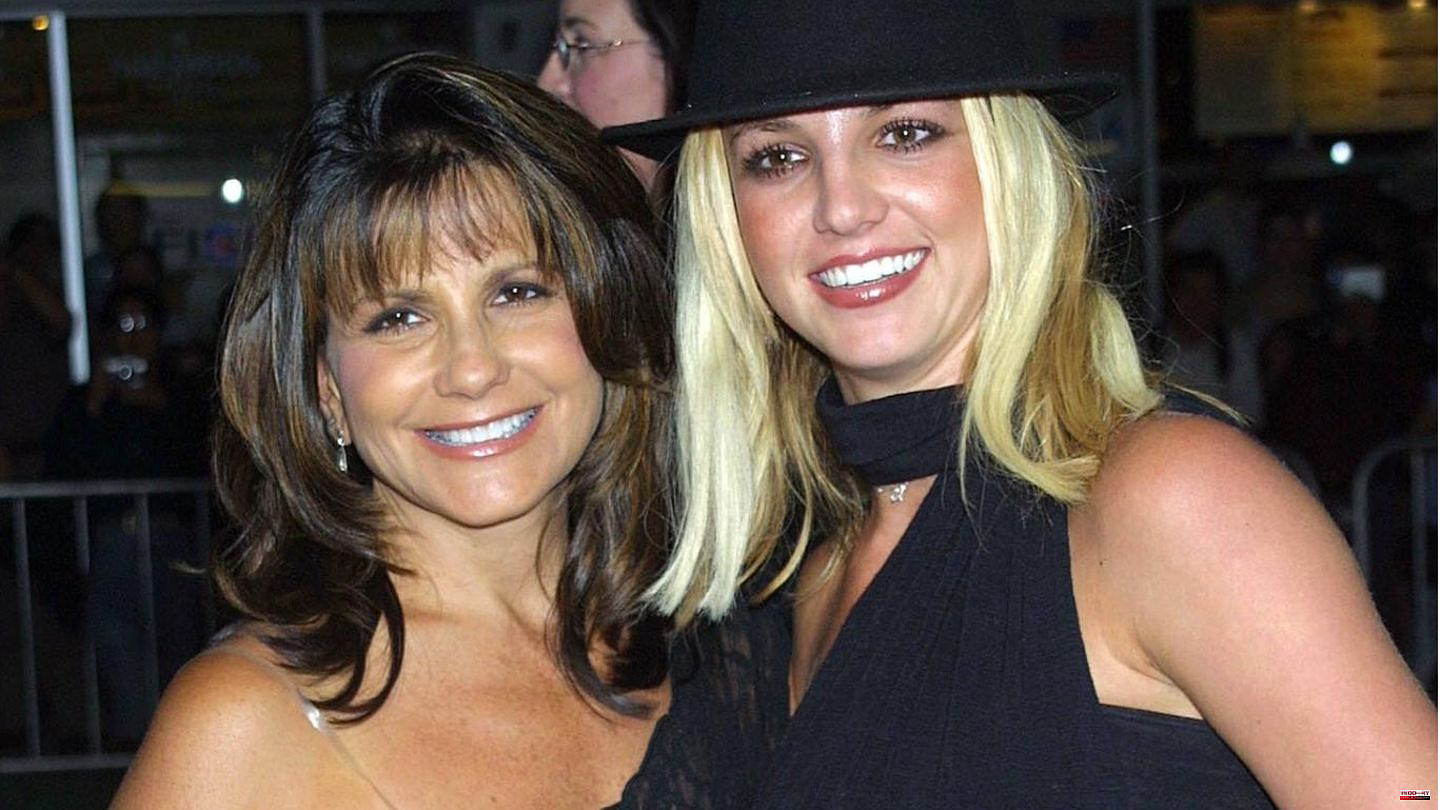 The biggest culprit in the eyes of many Britney Spears fans is the singer's father, Jamie Spears. For more than a decade he pulled the strings, controlled Britney's millions and ruled her life.

Spears herself, on the other hand, is more angry with her mother, because she also sees her responsibility.

US media quote from an audio clip that first appeared on the singer's YouTube channel but was later deleted. Spears talks about guardianship for 22 minutes.

"These people on the street fought for me, but my sister and my mother didn't do anything. It seemed to me that they secretly liked that I was the bad guy (...)." Her family "literally killed her," Spears said. "I felt like my family threw me away," the singer said in the clip.

Her mother apparently does not want to let the allegations stand. Lynne Spears posted a photo of herself and her famous daughter on Instagram. "Britney, all your life I have done my best to support your dreams and desires," she wrote.

"I've never turned my back on you and never will! Your rejection on the countless times I've flown to you and called you gives me hope," Lynne Spears said. "I've tried everything. I love you so much, but this conversation is just for you and me, face to face, one to one," she ended her post.

Spears shot her mother at the end of last year. "I'm not even mentioning all the terrible things they did to me that they should all be in jail for. Yes, including my church-going mother," she captioned a video at the time. "I haven't forgotten anything," the musician made clear. 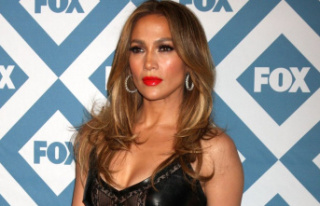 Jennifer Lopez: She is angry about leaked wedding...