Gastronomy: What actually happens to the tip if you pay for it with an EC card?

Recently I was on vacation with my husband, my brother and his wife. 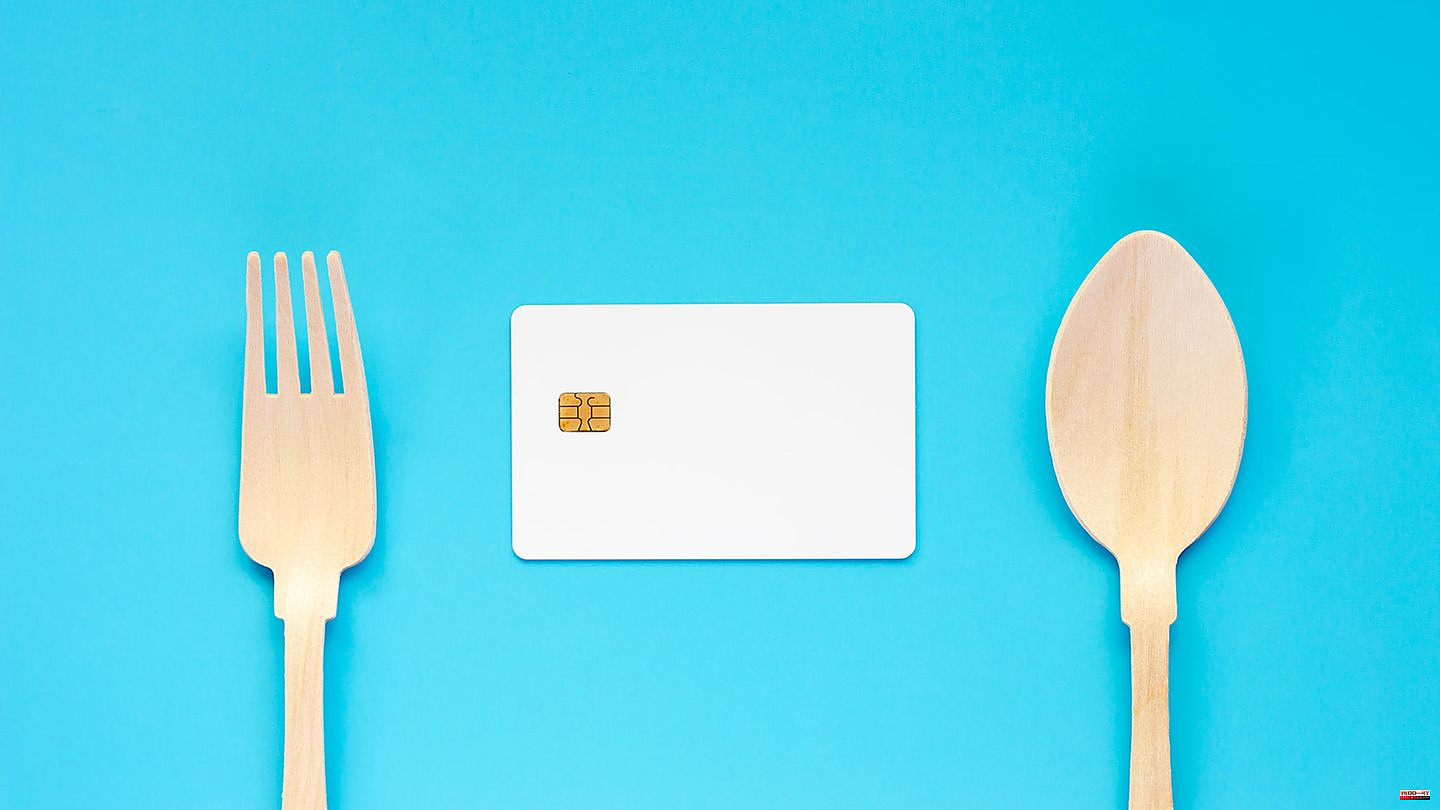 Recently I was on vacation with my husband, my brother and his wife. Yes, voluntarily! We left the children with the grandparents and the four of us went to a nice restaurant in the capital of Lithuania, in Vilnius. It's less about how good the food was at the Baltic fine dining restaurant "Džiaugsmas" and not about how nice the evening was there.

We focus on the end of the restaurant visit. When the bill came. No, there were no nasty surprises here either, but the question of a tip. Could I round up the total by ten percent? I asked. The very courteous and committed waiter denied this, calculated the amount for the meal and came with another device, the so-called "tipit", which means "give a tip" in German.

I turned a dial to set the amount I felt was appropriate and paid with my credit card. Awesome right? I've never seen anything like this in Germany. But we quickly asked ourselves the question, does the money also benefit our top waiter? Or will the bonus be distributed to everyone at the end? And what actually happens to the tip in Germany if you simply round up the sum with an EC card and pay the whole amount in this way?

I turned to the "German Hotel and Restaurant Association" (Dehoga) with these questions. Jürgen Benad, the managing director of Dehoga, assured me that if the tip is paid by debit card, it will actually reach the employees: "Often there is a tip tronc, into which all tips flow first. As a rule, they are then divided between the service staff and the other employees according to a specific distribution key."

In the end, however, it is still the entrepreneur or the manager who decides how a company deals with tips. Cash is often still preferred as a tip, even if the bill is paid by card. This is also because "with card payments, transaction fees are charged on the total turnover including the tip," says Benad.

In the end, the only thing that remains (so far) is this: If you want to give your favorite waiter a decent tip, it's better to give him cash. If you would like the other members of the team to also receive a gift, you can pay the tip with a card. 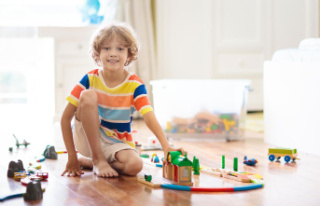