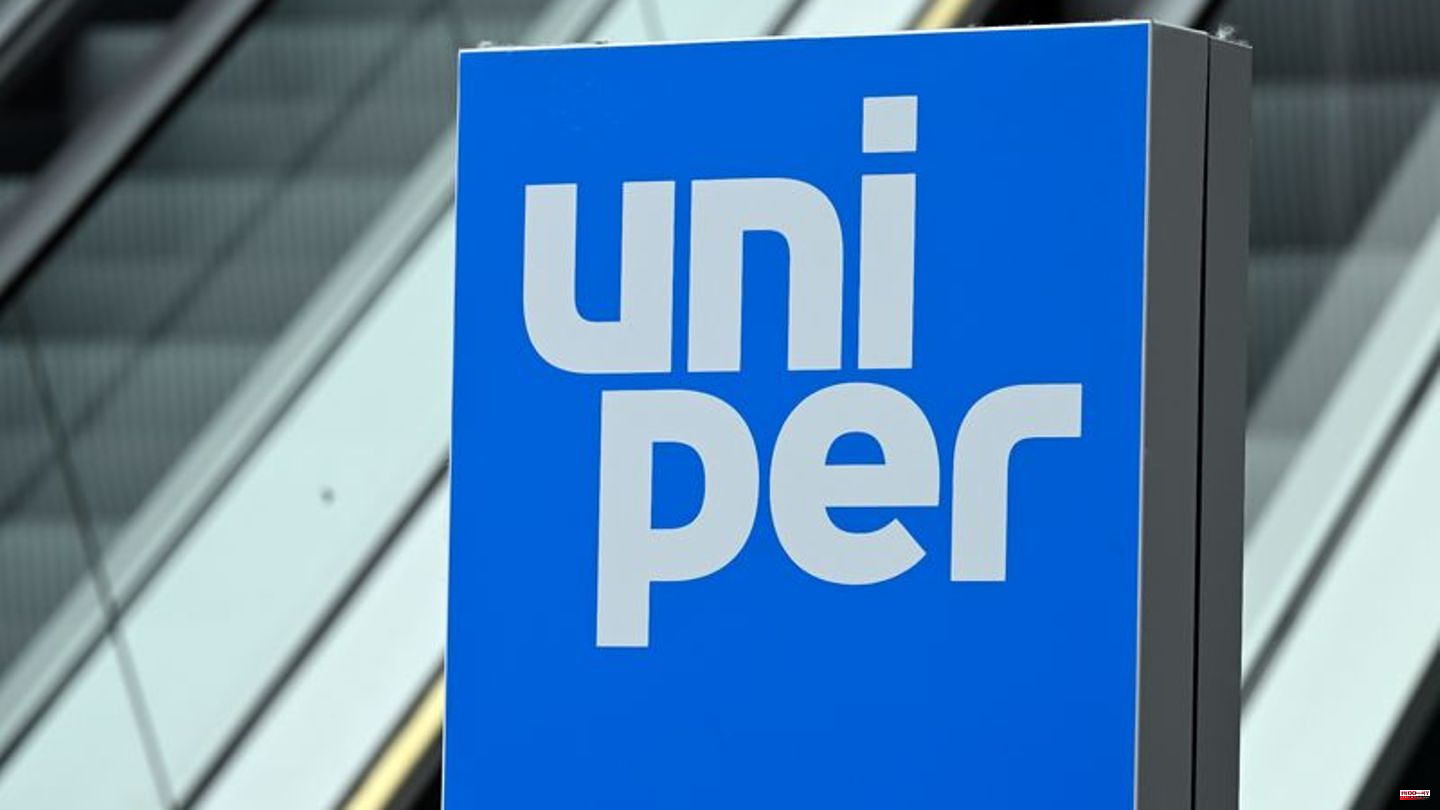 For further stabilization, the company has applied for an increase of the KfW credit facility by 4 billion euros, Uniper announced on Monday in Düsseldorf.

With the 2 billion euros received on Monday, the existing credit line of 9 billion euros from the state-owned KfW bank has now been fully exhausted, it said. The Group is not only burdened by the higher purchase prices, but also in particular by the securities to be deposited on the energy exchanges.

Uniper applied for state aid in July and was promised it two weeks later. The KfW credit line is part of the agreed rescue package. Due to the throttling of Russian deliveries via the Nord Stream 1 Baltic Sea pipeline, the Düsseldorf-based group has to buy gas more expensively on the market in order to fulfill contracts. In addition, Uniper has to provide security for a large proportion of the quantities procured on the spot market. Both lead to liquidity problems. The group plays a central role in the German energy supply and supplies more than 100 municipal utilities and industrial companies.

"As long as energy prices in Europe rise, the need for liquid funds will also increase," said Uniper boss Klaus-Dieter Maubach on Monday, according to the announcement. When the half-year figures were presented in mid-August, Uniper had only drawn on 5 billion euros of the KfW credit line - less than two weeks later this has now been exhausted.

The KfW loans are only intended to bridge Uniper's financial needs until the group can pass on the majority of its increased costs to its customers from October 1 through the gas levy. The group is working together with the federal government "at high pressure" on a permanent solution to the emergency, it said on Monday.

Uniper's parent company Fortum is now in talks about possible financial aid with the Finnish state, which holds more than 50 percent in Fortum. Fortum currently owns 78 percent of Uniper. The group still has sufficient funds to meet the current requirements, Fortum said on Monday morning in Helsinki. However, the company is also in talks with the Finnish state about how the liquidity requirements can be secured in the event of further sharp increases in energy prices.

1 Questions and answers: Traffic light argues about... 2 Safety for people and animals: transporting dogs in... 3 Skin care: Why rich lip balm is best for dry and irritated... 4 Pandemic: Corona numbers increase after Gäubodenfest... 5 Guardianship: "I did my best": Britney Spears'... 6 Jennifer Lopez: She is angry about leaked wedding... 7 Gastronomy: What actually happens to the tip if you... 8 Amazon offers: Toy bargains: Secure Hasbro classics... 9 Creative pastime: Coloring books for children: How... 10 Space travel: Astronaut Maurer: washcloth is an individual... 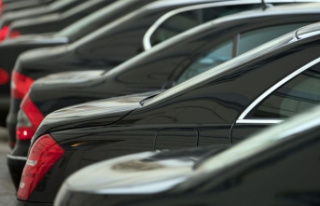