A more than 3,000-year-old scarab beetle was found during a school trip near the Israeli coastal city of Tel Aviv. 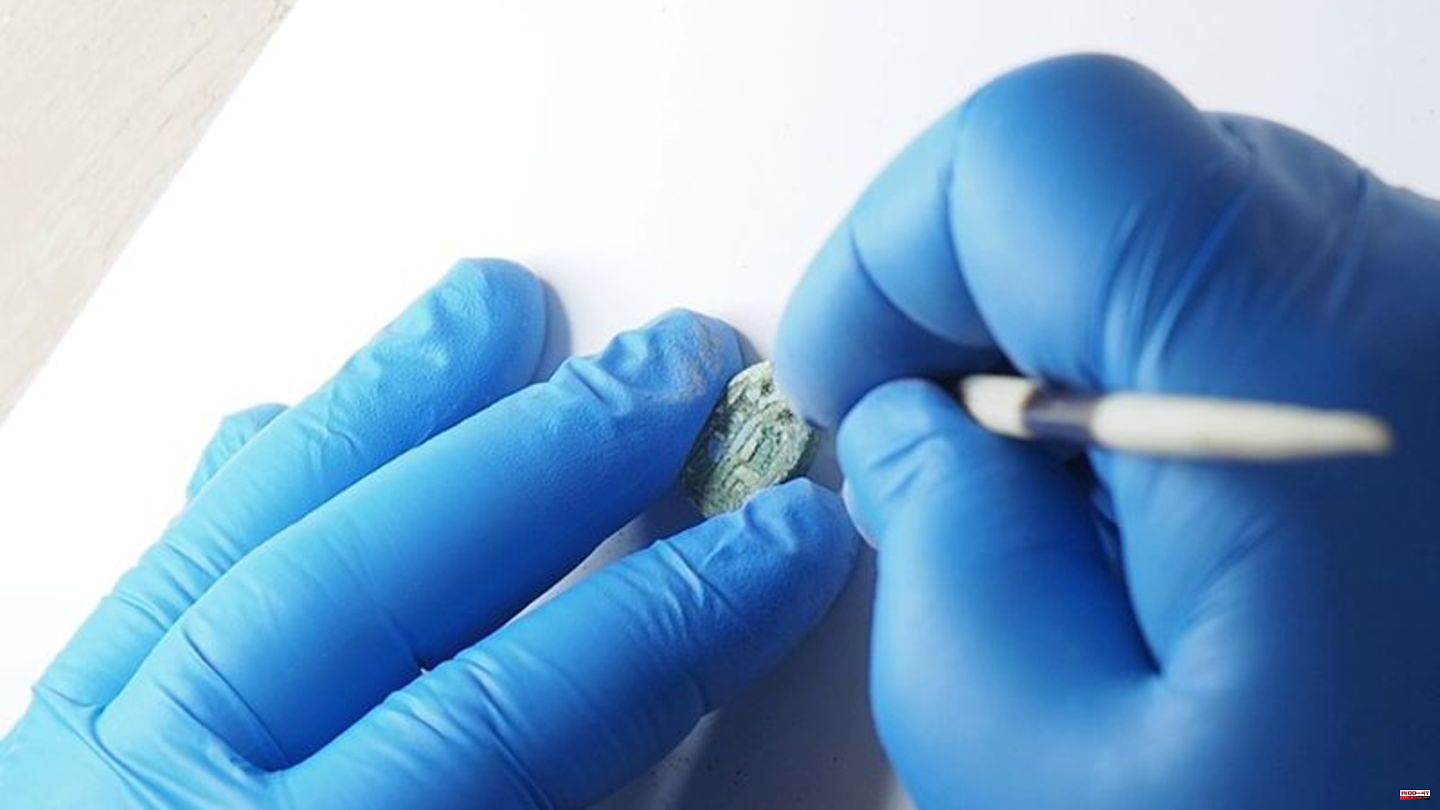 A more than 3,000-year-old scarab beetle was found during a school trip near the Israeli coastal city of Tel Aviv. "We were wandering around when I saw what appeared to be a small toy on the ground," said Gilad Stern of the Israel Antiquities Authority on Wednesday, who is leading the school trip to Azor. When he picked up the beetle stone, he was amazed. "It was a scarab with a clearly carved scene". The 8th graders were very excited.

A scarab is a type of amulet in the shape of the pillworm beetle that originated in ancient Egypt. The beetle stone was once a seal, later it turned into a protection and lucky charm.

According to the Antiquities Authority, the find dates from the Bronze Age and is coated with a blue-green glaze. Accordingly, it was "a symbol of power and status" and may have been worn on a necklace or ring. The scene depicted on the scarab probably represents the granting of legitimacy to a local ruler. 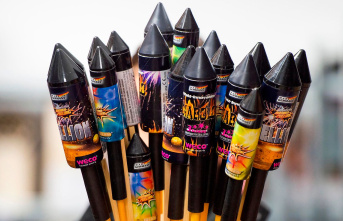