VfL Wolfsburg could thin out its squad during the winter break - several players are allowed to leave the club. 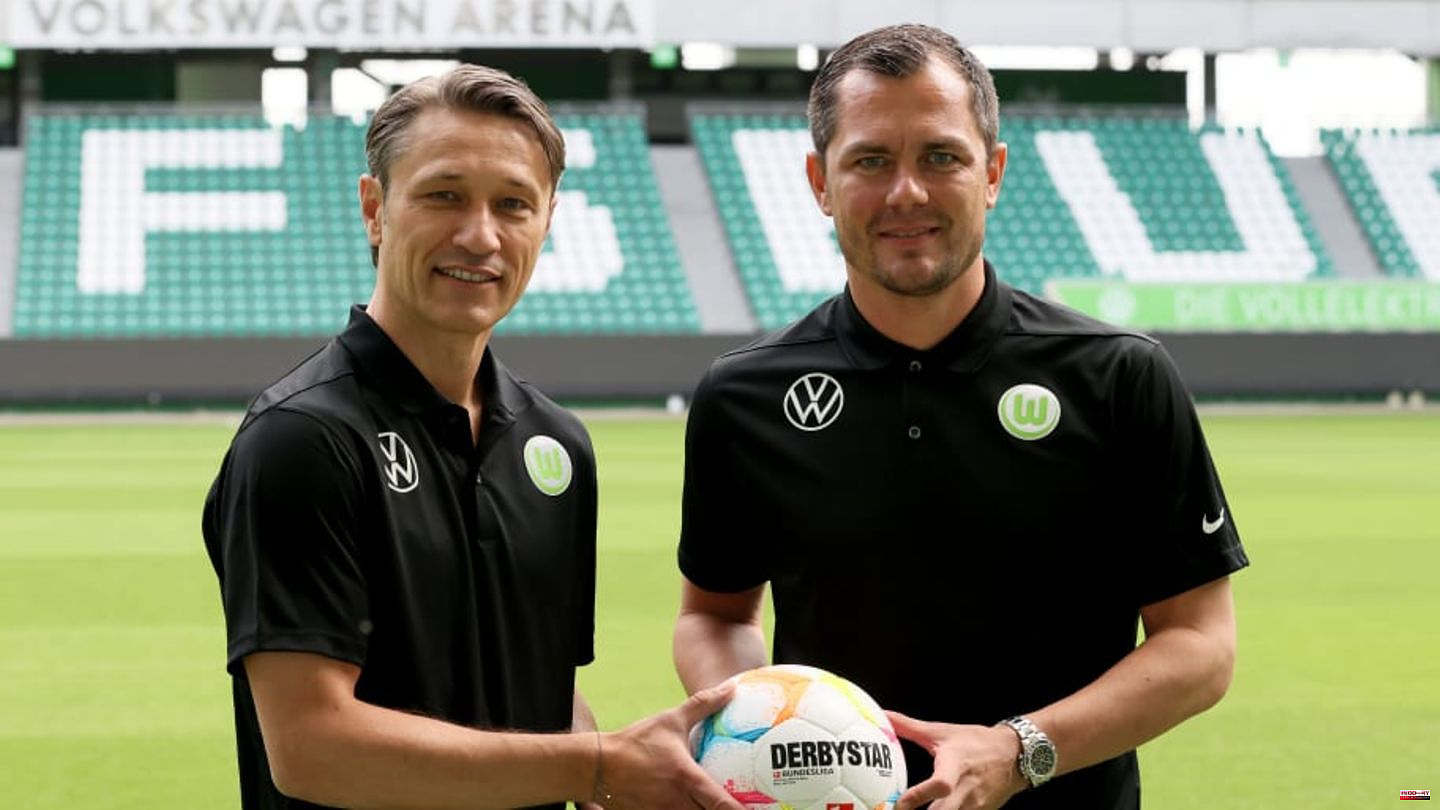 VfL Wolfsburg could thin out its squad during the winter break - several players are allowed to leave the club. However, large deductions are not to be expected.

A few days ago, VfL Wolfsburg was able to clarify an important personal issue with Max Kruse. The veteran, who no longer played a sporting role under Niko Kovac, terminated his contract at the Autostadt prematurely - and waived his salary in return. By the end of the contract, he would have been entitled to two million euros, and according to Sport Bild both parties finally agreed on a severance payment of one million euros.

But Kruse is not the only player who can leave Wolfsburg in the second half of the season. Sport Bild reports on five other candidates who are on the cross-off list.

This includes Jerome Roussillon, who has lost his regular place at the back left and has only played 19 minutes this season. The 29-year-old's contract expires in the summer - but for two to three million euros he would be available in the winter.

Joshua Guilavogui's contract also ends in the summer - an extension is also unlikely. The former captain can therefore also go in winter, according to Sport Bild even free of charge.

Despite the Kruse farewell, there are still some candidates for a change offensively. Josip Brekalo can go for three to five million euros, Maximilian Philipp should be awarded for match practice.

With Luca Waldschmidt, the wolves would probably be open to a fixed departure or a loan. There are enough interested parties: Hoffenheim, Schalke, Cologne, Gladbach and Union should deal with the former Freiburger. For a permanent transfer, VfL is aiming for a fee of six million euros - in the summer of 2021 he had switched from Benfica to Wolfsburg for twice the amount.

This article was originally published on 90min.com/de as VfL Wolfsburg: The prank candidates' price tags. 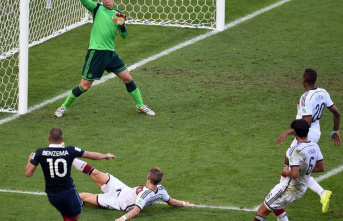