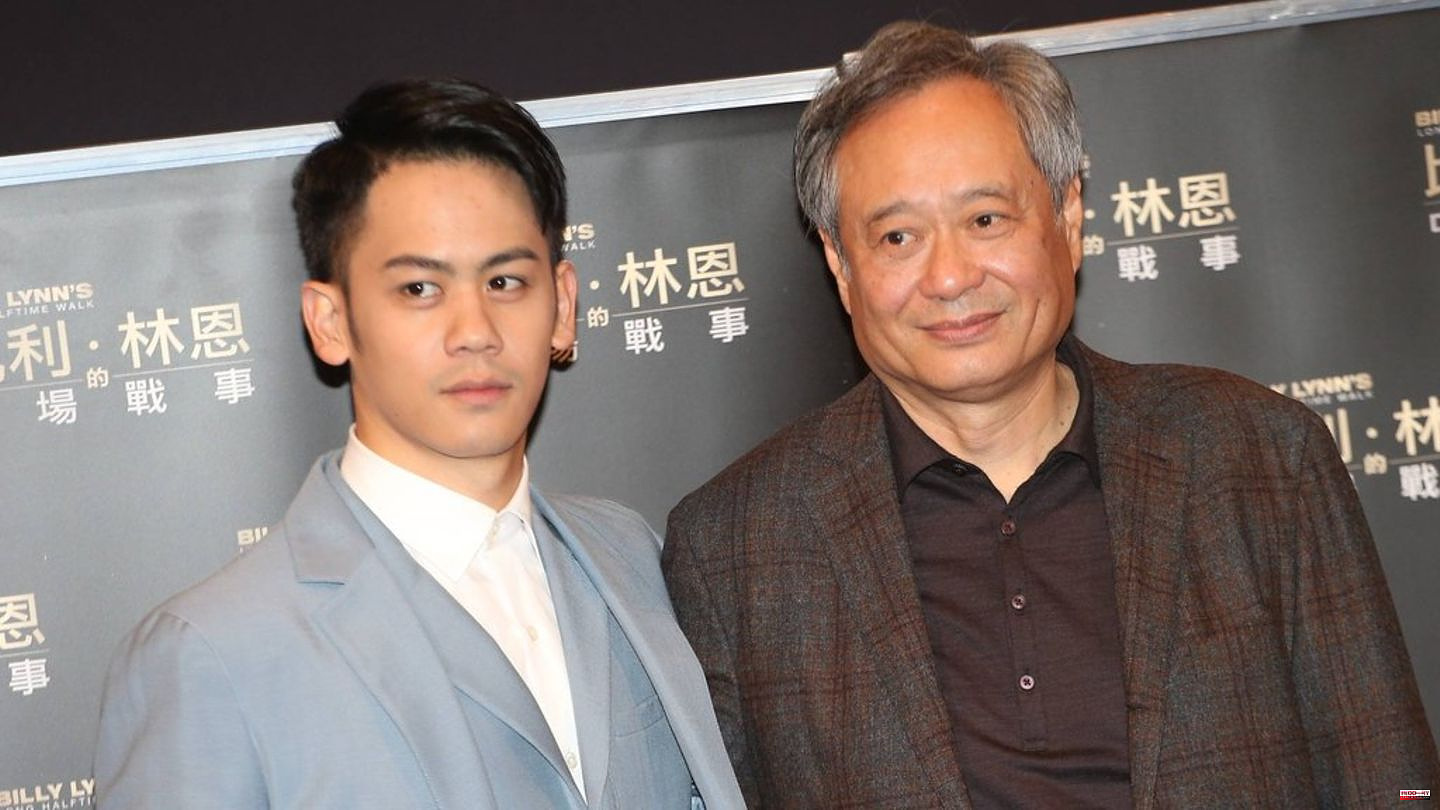 The Taiwanese director knows the martial arts genre well, having won the Oscar for Best Foreign Language Film in 2001 for "Tiger and Dragon." Bruce Lee's story has been on his to-do list for a long time and is about to become reality.

Born in the United States to Chinese parents, Bruce Lee grew up in Hong Kong and learned various martial arts techniques. In the USA he shared his knowledge with acting greats like Steve McQueen (1930-1980) or Chuck Norris (82). He finally combined his skills in his specially devised martial arts teaching Jeet Kune Do.

He had his first small role as Kato in the television series The Green Hornet in 1966, but poor ratings in the USA slowed him down. In Hong Kong, on the other hand, his style was very popular, where people wanted to shoot with him. In 1971, the leading role in "The Death Fist of Cheng Li" made him known worldwide, three other films gave him his legendary status.

At the age of 32 he died suddenly and completely unexpectedly of a brain swelling, just before "The Man with the Deathclaw" was released in 1973.

Ang Lee said "Deadline", Bruce Lee, "who was not accepted as a full-fledged American nor a full-fledged Chinese", had been a "bridge between East and West", introducing the world to Chinese kung fu, a scholar of martial arts and a iconic artist who "revolutionized both martial arts and action cinema". The director said he felt "committed" to telling the story of this "brilliant, unique" individual who longed to belong. The filmmaker gushed that Bruce Lee made impossible dreams a reality through "relentless hard work."

Ang Lee has been quietly preparing for the project for a long time. And his son Mason Lee has been training for this role in camera for the past three years in Asia, the portal writes. 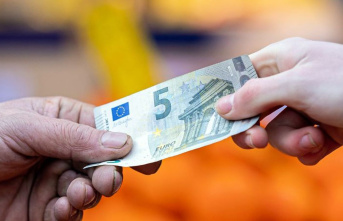