According to a study by the management consultancy Strategy, cash remains for German consumers</p>Denmark was at the lower end of the scale - only 17 percent prefer to pay in cash there. 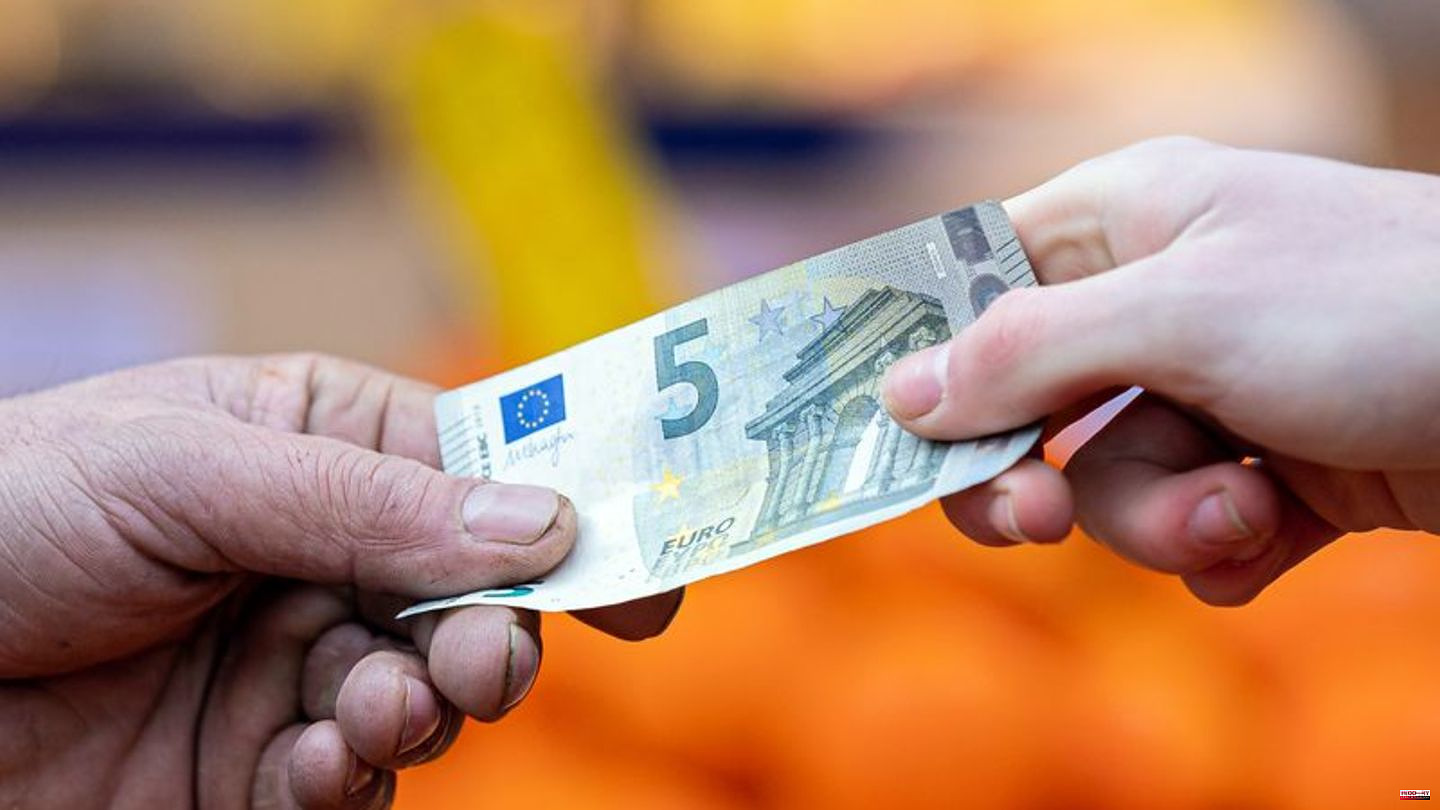 According to a study by the management consultancy Strategy, cash remains for German consumers

Denmark was at the lower end of the scale - only 17 percent prefer to pay in cash there. strategies

In comparison with its neighbors in Austria and Switzerland, the preference for cash is therefore most pronounced in Germany: in Austria, 47 percent prefer cash payment, in the Confederation only a little more than a third (35 percent). However, cash payments are also gradually losing importance in Germany: In a previous survey in 2018, 61 percent named cash as the preferred means of payment.

Small minority who pay with their mobile phone

According to this year's banking survey by management consultants, there is now a not-so-small minority in Europe who regularly go shopping without a wallet and prefer to pay by cell phone: On average in the 15 countries, it was a good fifth (21 percent), in Germany, however, less than one in ten (9 percent).

The willingness to open a bank account with fintech startups or the payment services of technology groups such as Apple and Google is still comparatively low in Germany. According to this, 27 percent in the Federal Republic can imagine that. In Austria it was 39 percent, in Switzerland at 48 percent almost half. 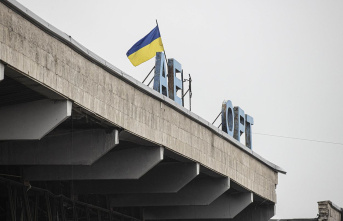