After the death of the Queen: King Charles III. sells their horses

She was an enthusiastic horse breeder, a passionate rider and spent a lot of time at the stud in her life. 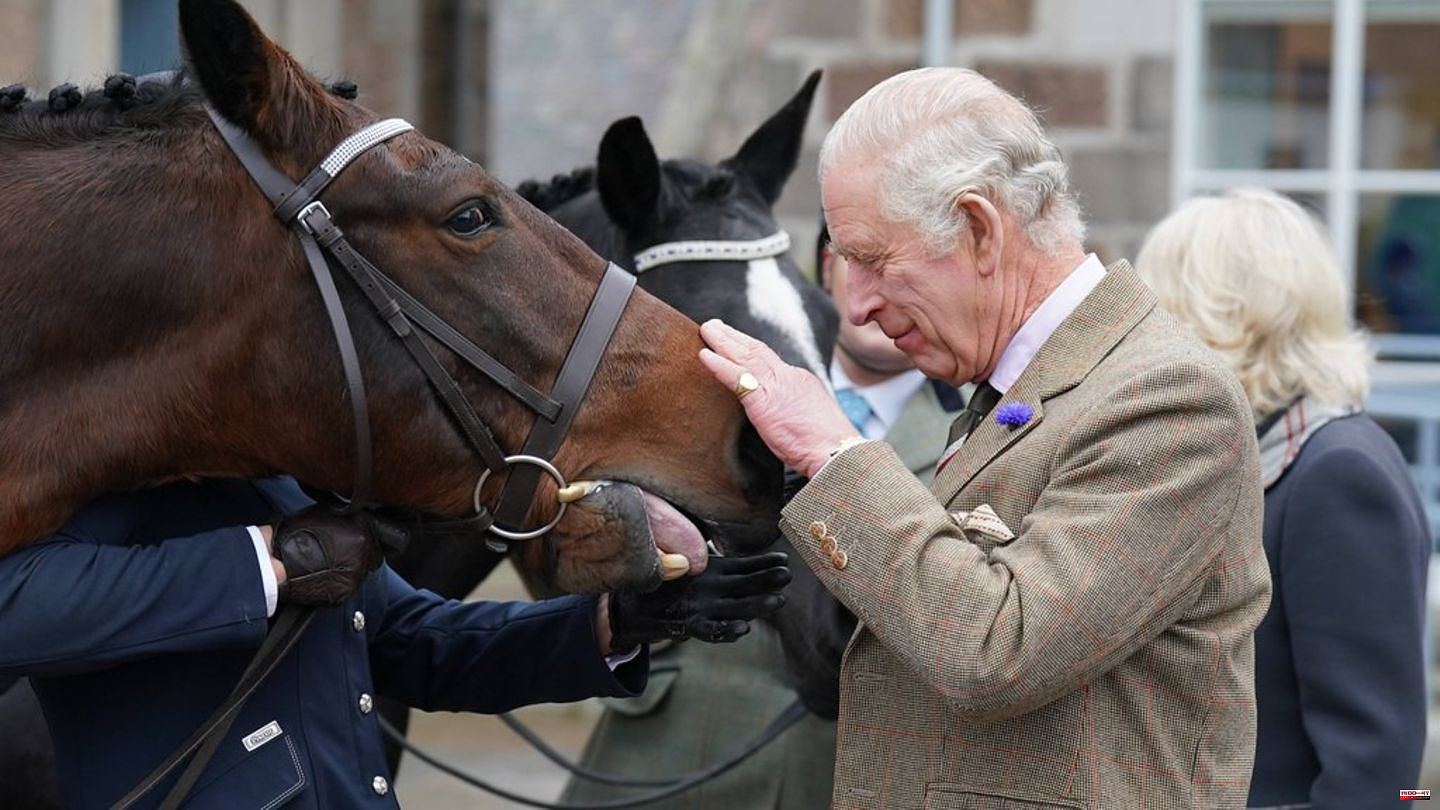 She was an enthusiastic horse breeder, a passionate rider and spent a lot of time at the stud in her life. After the death of Queen Elizabeth II (1926-2022), however, there was uncertainty as to what should happen to the animals. Now it is certain: Her eldest son, King Charles III. (73), to whom she bequeathed the horses, is now supposed to sell some of them.

As the auction house Tattersalls Newmarket told the British BBC, Charles is auctioning a total of 14 broodmares on Monday, including the two particularly well-known animals Just Fine and Love Affairs. With Just Fine, Charles only celebrated his first win as the new owner of the animal at the beginning of October.

The company also emphasizes that the auction is not unusual. "They sell horses every year. The Queen had her own broodmares, she wanted to breed them and sell them. You can't keep them all," explains a Tattersalls spokesman. The sale does not mean that the royal family wants to turn its back on horse racing.

The Queen is said to have owned around 180 horses and ponies in several stables and residences across the kingdom. 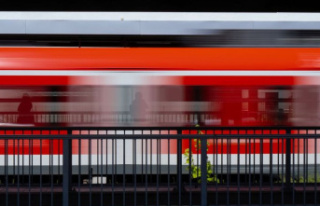 Survey: Almost half would not buy a 49-euro ticket