Survey: Almost half would not buy a 49-euro ticket

Most participants in a new survey gave a positive assessment of the plan for a nationwide 49-euro ticket for local public transport. 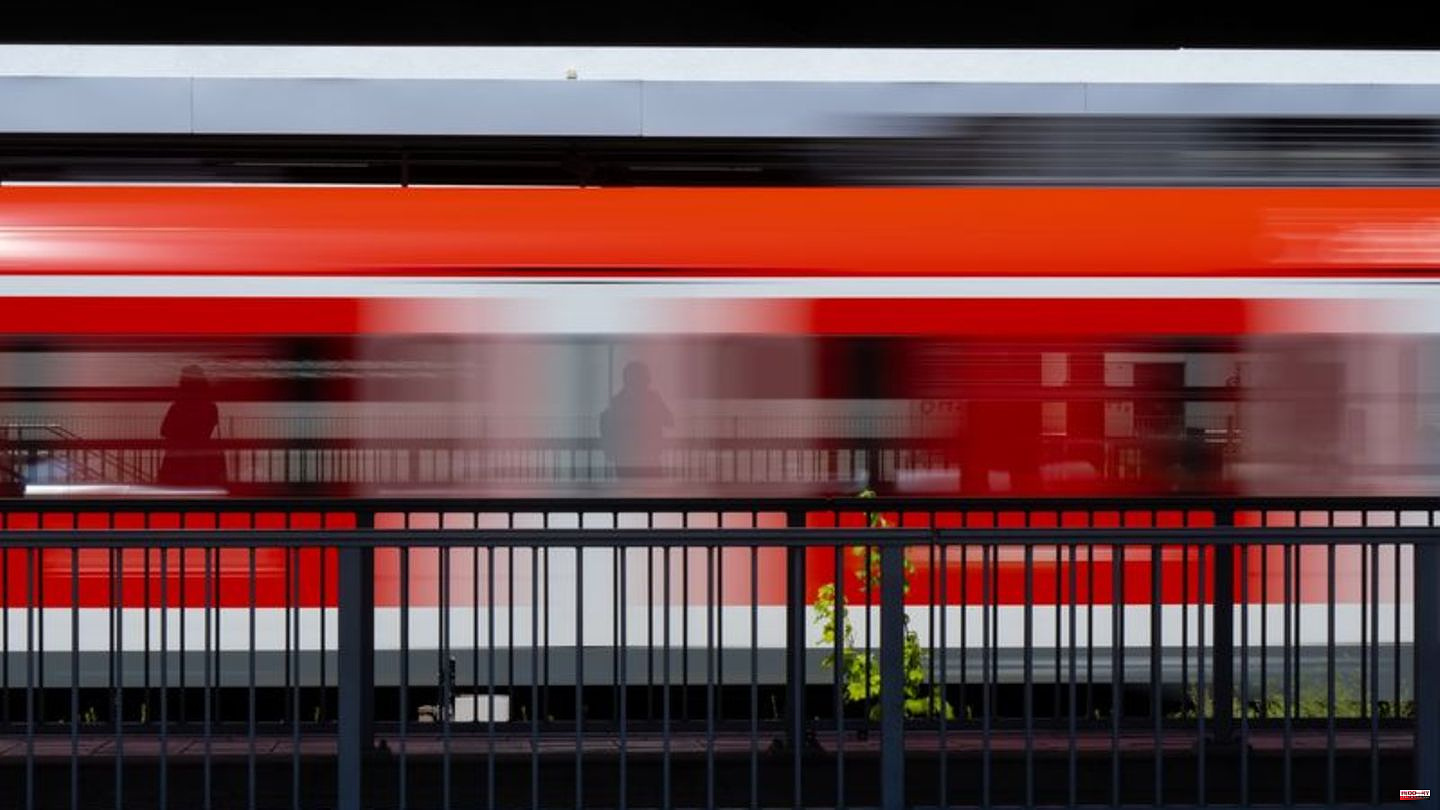 Most participants in a new survey gave a positive assessment of the plan for a nationwide 49-euro ticket for local public transport. However, almost half of those surveyed would not use it, as can be seen from the survey conducted online by the Insa institute for the "Bild" newspaper. According to this, around 65 percent of the participants rate the federal government's project as good or even very good. When asked if they would also use the ticket, almost half answered no.

At least one in five of these skeptics would be convinced by the ticket if, for example, additional long-distance bus trips were included in the ticket. Three quarters of the naysayers, on the other hand, would stick with their refusal.

The older the respondents were, the more likely they were not to use such a ticket, according to their own statements. More than 60 percent of the participants over the age of 60 answered no to the question of use. For those under 30, on the other hand, it was less than 25 percent.

According to Insa, 1,000 people were interviewed on October 18 last week. 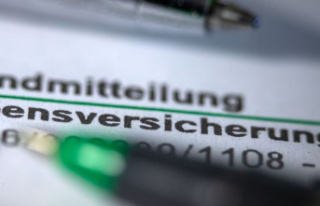