Bastian Schweinsteiger: Wild pool parties, the Chelsea penalty and the secret of love

Coca Cola brought the trophy, which only world champions, heads of state and a few FIFA employees are allowed to touch, to the "Trophy Tour" in Berlin. 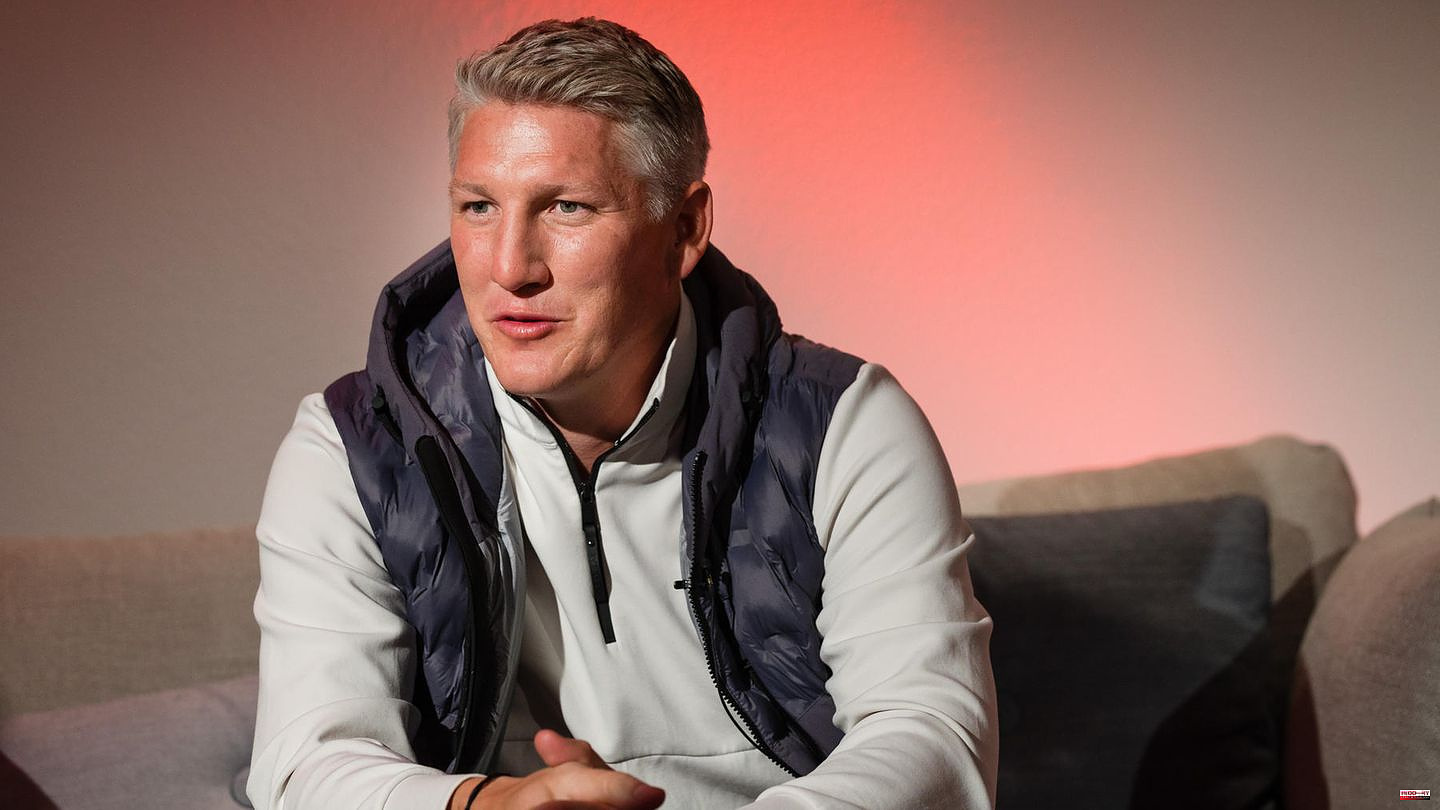 Coca Cola brought the trophy, which only world champions, heads of state and a few FIFA employees are allowed to touch, to the "Trophy Tour" in Berlin. Of course, you needed someone on site who could touch him, so the former world champion Bastian Schweinsteiger appeared and answered questions from the star after his emotional encounter with the golden trophy.

Mr. Schweinsteiger, how does it feel for you to hold the World Cup trophy in your hands again? It's really very emotional for me. I associate a lot with the trophy, but it's actually a different feeling to see the trophy again here in Berlin after so many years than when I held it up in the air after winning the World Cup.

Were you nervous or excited, did you feel a deep connection? Of course, first I said: "It's nice to see you again." No, I really have to say, I forgot how heavy this trophy is. I've been able to experience many great moments in my football career, to be able to play a World Cup in your own country and finally to be able to win the World Cup years later is something very special. The trophy brings back a lot of memories and emotions in me.

Is there a situation on the pitch during your career that still bothers you to this day? I got an elbow in my eye at the World Cup final, and it really annoyed me that the opponent didn't even have to see a yellow card for it. Actually it would have been yellow-red. Although, who knows what it was good for, then the player would have had to leave the field and who knows whether the game would have ended differently. So maybe it was for the best.

Do you miss football? No, not at all. Although I sometimes miss the collegial atmosphere in the locker room. This unique cohesion within a team, you go through ups and downs together.

For years with many men in the changing room: honestly, what was by far the most stupid and funniest moment over the years and what exactly happened? Of course there are many changing room stories, two come to mind spontaneously. A new player once came to training in brand new black and white football boots, and I secretly put my signature on them. However, these were shoes with pre-written signatures in black and white, he never noticed that my signature was in between them until I showed it to him, but then he thought it was quite funny.

And the second story? Berlin in particular comes to mind when we won the cup here, because in Berlin there is a whirlpool area in the stadium. Back then, everyone on the team, including the physiotherapists and everyone just jumped into the whirlpool. The trophy, of course, right in the middle.

You've had many different hairstyles in your career, is there one you regret?One? Several! There were already a few dropouts. Once I tried to dye my hair myself. I wanted to bleach my hair but the result was more orange than blonde and it was much darker on the sides. That was a very big mistake, and Uli Hoeneß made that very clear to me. You definitely learn from it.

From today's perspective, what advice would you give your younger self? Well, if I had the chance to be 18 or 19 again, I would tell my younger self that the most important thing in life is to have fun and at the same time always tries to get the maximum out of it. Maybe you wouldn't have done a thing or two or trained a little more - although, the penalty against Chelsea, I would shoot it to the other side.

You've found your true love in Ana, is there a secret to a good marriage?It's important to approach things with calmness and serenity. For me it is essential that you go to bed with a smile and wake up with a smile. Honesty with yourself and your partner is necessary and being at peace with yourself. Don't be afraid to jump over your own shadow. For me as a person it was a challenge to live abroad with my family and not just in Munich, so I was able to gain new experiences and it made me more cosmopolitan. Getting out of your own comfort zone, that broadens your horizon.

What are your next life goals and wishes? I'm not the kind of person who plans that far into the future. I like to take things my way. The main thing is that the family is doing well, that you have fun in life and that you stay true to yourself. 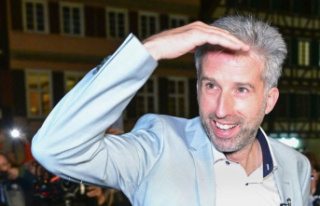