Entrepreneur: McFit founder Schaller had an accident in a private jet

The entrepreneur and McFit founder Rainer Schaller was on board the plane that crashed off Costa Rica with his family. 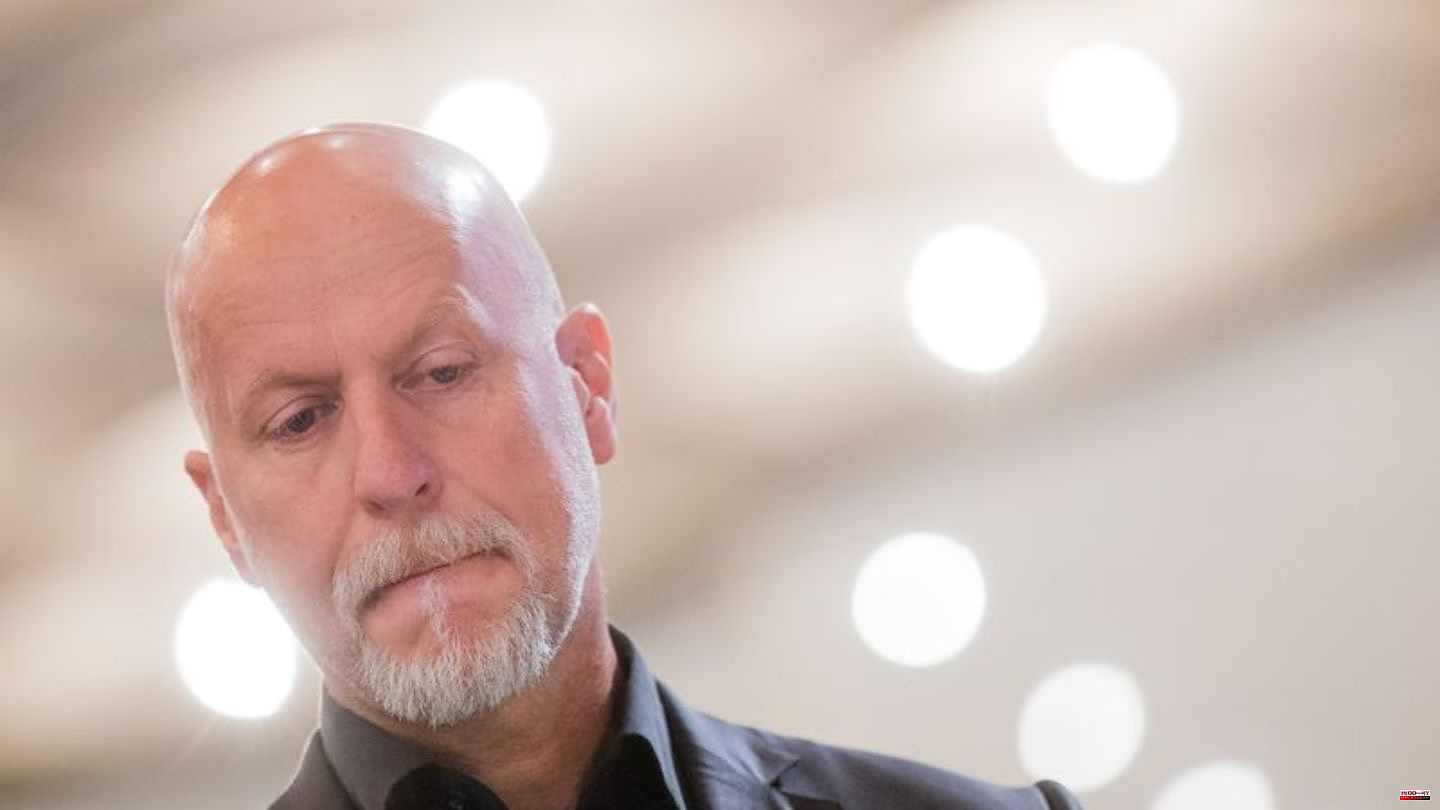 The entrepreneur and McFit founder Rainer Schaller was on board the plane that crashed off Costa Rica with his family. The spokeswoman for the RSG Group, Jeanine Minaty, confirmed this to the German Press Agency on Monday. "We are shocked, stunned and full of sadness about the tragic accident. The news of the last few days has shaken us deeply and our thoughts are with the relatives in these difficult hours."

According to the authorities, there were also Schaller's partner, the two children, another German and a pilot on the plane. The plane went missing on a flight from Mexico to Costa Rica on Friday evening. Over the weekend, search teams found wreckage and the bodies of an adult and a child.

But what happened on board the Piaggio P.180 Avanti business jet? The machine had started with the family, another German passenger and the pilot from Switzerland in Palenque in the Mexican state of Chiapas. Communications were lost as the plane approached Limón Airport on the Caribbean coast over the sea, the Ministry of Security said. "The plane went off the radar about 25 miles from Limón airport," said Fernando Naranjo, director of the civil aviation authority. At no time did the pilot report difficulties in contact with the air traffic controllers - why did the plane crash? Completely unclear.

The RSG Group, whose founder and managing director is Schaller, said on Monday: "Since the situation is still being investigated on site, we cannot comment further at this point in time and ask for your understanding." The Foreign Office also said that the embassy in San José was in contact with the local authorities to clarify the matter. The search work off the Caribbean coast continued on Monday, parts of the fuselage, travel bags and backpacks were already found in the sea.

According to media reports, two representatives from Schaller's US company Gold's Gym arrived in Costa Rica. They drove with officers from the criminal police to the coast guard base in Portete near Limón to identify debris from the plane and personal belongings of the passengers, the television station Teletica reported.

Rainer Schaller was born in Bamberg, Bavaria, in 1969 and founded his first fitness studio in Würzburg in 1997. He relied on the discount principle in the fitness sector and created a huge studio chain with McFit. RSG Group also includes other fitness brands such as John Reed, Gold's Gym and Cyberobics. But Schaller is also active in other areas: the group also includes model agencies and the artist management company Tigerpool, for example.

Schaller also hit the headlines as the rights holder in connection with the Loveparade disaster in Duisburg in 2010, with 21 dead and more than 650 injured. As the head of the organizer company at the time, he was never investigated. In the subsequent criminal proceedings against employees of the city of Duisburg and his company Lopavent, he appeared as a witness. In 2020, the proceedings were discontinued without a verdict - due to presumably insufficient guilt. In court in the spring of 2018, Schaller expressed his condolences to the victims' relatives. 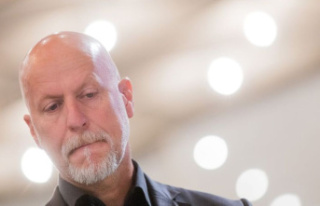