The "Wonder Woman" actress Gal Gadot can hardly believe her luck to this day. 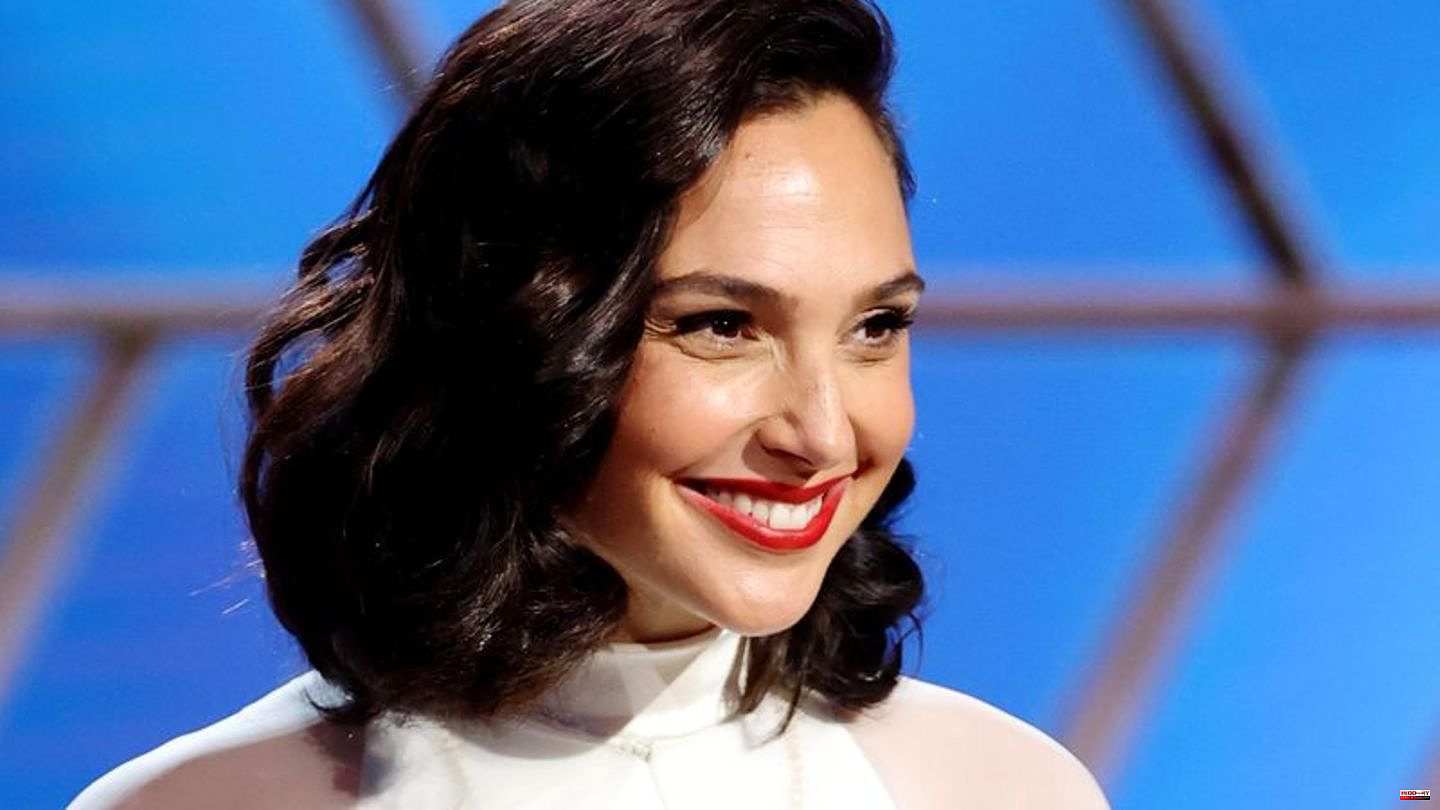 The "Wonder Woman" actress Gal Gadot can hardly believe her luck to this day. "A few years ago today it was first announced that I would be playing Wonder Woman," the 37-year-old wrote on Instagram alongside a photo of her in her role as superhero Diana Prince. "I'm so grateful for the opportunity to play such an incredible, iconic character."

"I still pinch myself to see if I wake up," the Israeli-born actress continued. "I can't wait to share her next chapter with you."

Gadot first slipped into the Amazon costume for the film "Batman v. Superman" (2016), followed by two of his own films about Diana Prince, "Wonder Woman" (2017) and "Wonder Woman 1984" (2020). Shortly after the premiere of the second "Wonder Woman" film, the film production company Warner Bros. announced that there would also be a third part. 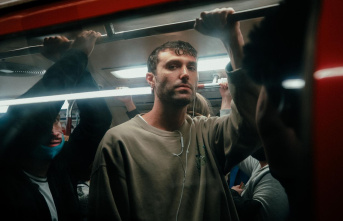