The EU is tightening complaint procedures at the World Trade Organization (WTO) in the dispute with China. 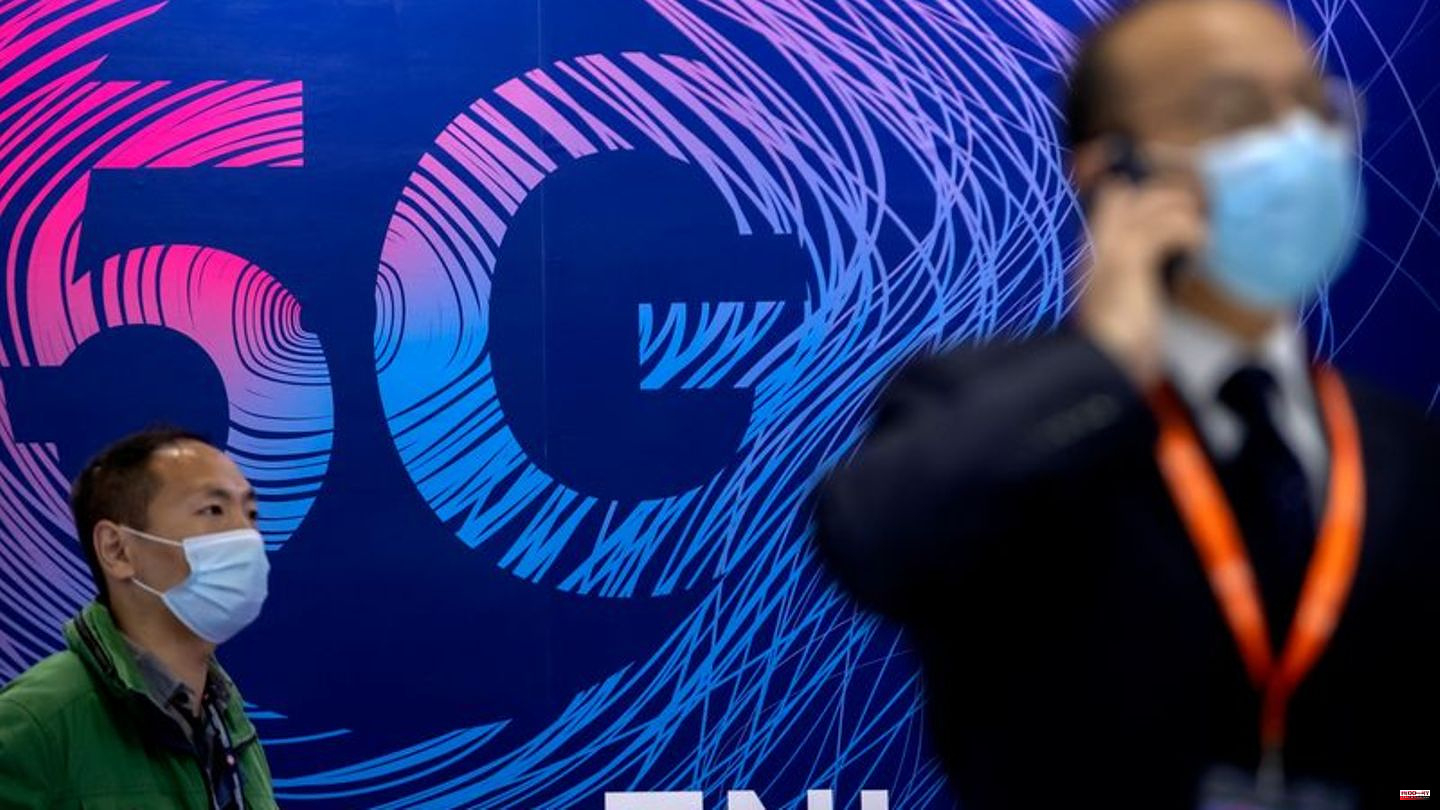 The EU is tightening complaint procedures at the World Trade Organization (WTO) in the dispute with China. According to its own statements, the EU Commission applied for the establishment of two arbitration courts at the WTO on Wednesday. On the one hand, the background is China's attempts to prevent European companies from enforcing their patent rights. On the other hand, it is about trade restrictions that Beijing issued after a diplomatic dispute against the EU country Lithuania.

"In both cases, the Chinese measures are damaging European companies to a great extent," said the EU Commission. It is in the economic and strategic interest of the EU for the measures to be lifted.

The competent WTO dispute settlement body is now to deal with the EU applications on December 20th. China can speak out against the establishment of the so-called panels. In this case, the applications would be renewed and the arbitral tribunals would be set up at the end of January 2023, the EU Commission announced. The proceedings of the arbitral tribunals could then last up to one and a half years. Ultimately, the bodies could then allow the EU to impose retaliatory measures such as punitive tariffs on Chinese imports.

According to information, German companies are also affected

According to earlier information from the EU Commission, telecommunications companies such as Ericsson and Nokia, which hold patents in connection with mobile phone standards such as 5G, are particularly affected by the patent dispute. Patent holders who go to court outside of China are often subject to significant fines in China, putting pressure on them to settle for below-market license fees, the Brussels-based authority said earlier this year. Violations of the Chinese ban on litigation could result in fines of 130,000 euros per day.

From Brussels' point of view, this Chinese policy de facto deprives European technology companies of the opportunity to exercise and enforce the rights that give them a technological edge.

The proceedings regarding the Chinese trade restrictions against Lithuania are about the fact that, from a European perspective, these are also incompatible with the rules of the World Trade Organization and also affect other exports from the EU internal market. According to earlier information, German companies were also affected, but they did not want to talk about it publicly for fear of possible retaliatory measures from China.

"China encourages multinational companies to refrain from using Lithuanian components in their production, as otherwise they could be subject to import restrictions," said the responsible EU Commissioner Valdis Dombrovskis in January. According to data this Wednesday, Chinese customs statistics show that trade from Lithuania to China fell by 80 percent from January to October 2022 compared to the same period last year. Among other things, China has completely banned the import of products such as alcohol, beef and milk from Lithuania.

The reason for the Chinese action is believed to be that Lithuania has expanded its diplomatic relations with Taiwan by allowing Taiwan to open a representative office under its own name in the Lithuanian capital, Vilnius. China reacted angrily because it sees democratic Taiwan as a breakaway province and not an independent state. 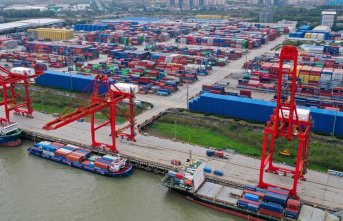