They are said to have planned a coup and trained in part with weapons: During a nationwide raid on Wednesday morning, the federal prosecutor's office had 25 people from the so-called Reich Citizens' Scene arrested. 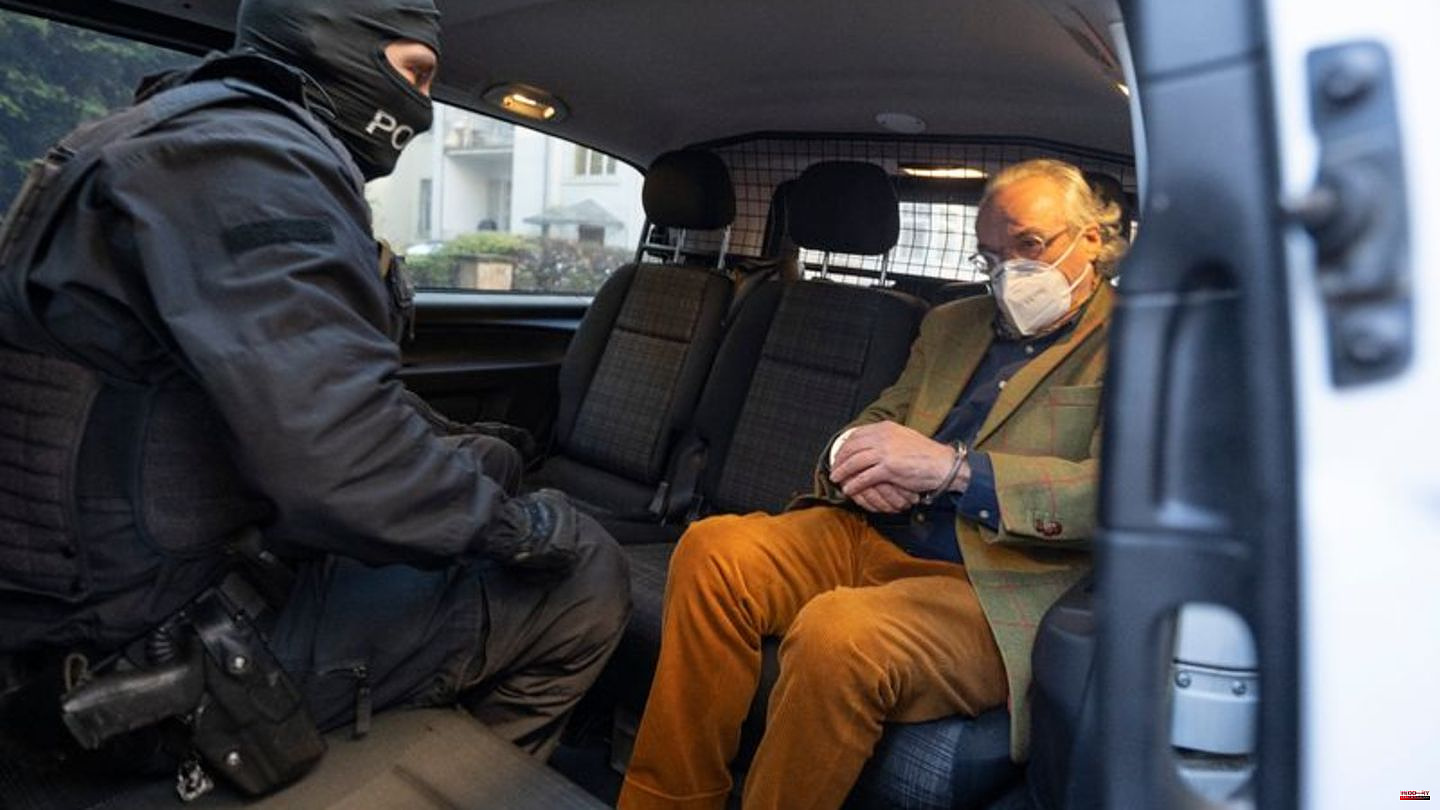 They are said to have planned a coup and trained in part with weapons: During a nationwide raid on Wednesday morning, the federal prosecutor's office had 25 people from the so-called Reich Citizens' Scene arrested. Three of the suspects are from Hesse. According to the charges, they were arrested in Frankfurt, in the Bergstrasse district and in the Hochtaunus district.

According to the current state of investigation, one of the people is the supposed head of the association, said Hesse's Interior Minister Peter Beuth (CDU) on Wednesday in the Hessian state parliament in Wiesbaden. The man arrested during the raid has been known to the security authorities in Hesse for a long time and is assigned to the Reich citizen scene. According to the federal prosecutor's office, he is said to be Heinrich XIII. Act Prince Reuss. He was arrested in Frankfurt.

In Hesse, around 300 people took part in the nationwide measures, reported Beuth. The Attorney General is conducting the proceedings. The Federal Criminal Police Office coordinates the police measures. The measures were directed against a widely ramified and nationwide group, explained the Minister of the Interior. This is suspected of having formed a terrorist organization to overcome the state order in Germany.

According to the Federal Prosecutor's Office in Karlsruhe, around 3,000 police officers were on duty in eleven federal states nationwide on Wednesday morning. The terrorist organization wanted to overthrow the state order in Germany and replace it with its own, which has already been worked out in outline, said a spokeswoman for the German Press Agency. She would have accepted death for that.

22 of those arrested are said to be members of this terrorist organization, two of them ringleaders. Three others are considered supporters. There are also 27 other suspects, said the spokeswoman. More than 130 objects were searched.

According to Beuth, it was the employees of the Hessian Office for the Protection of the Constitution and the State Criminal Police Office who clarified and consolidated the first findings about the group. According to the announcement, the Hessian Minister of the Interior said they would have shared their findings with the partner authorities in the federal and state governments in a targeted manner.

"In this way, an overall picture of the alleged network could be worked out and what is probably the largest investigation into politically motivated crime in the recent past." The signal from the measures is: "Our democracy is well defended. Anyone who threatens our free society will be put in their place by our constitutional state."

Reich citizens are people who do not recognize the Federal Republic and its democratic structures. They often refuse to pay taxes. Often they are in conflict with authorities. The Office for the Protection of the Constitution ascribes around 21,000 followers to the scene. 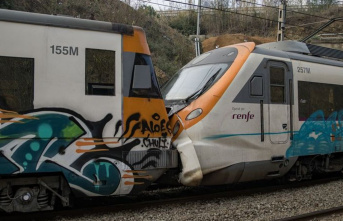 Accidents: Around 150 injured in train collision in...