It happened one night in early September: the 30-year-old pony Dolly was standing with a fellow pony on Ursula von der Leyen's family pasture when a wolf attacked. 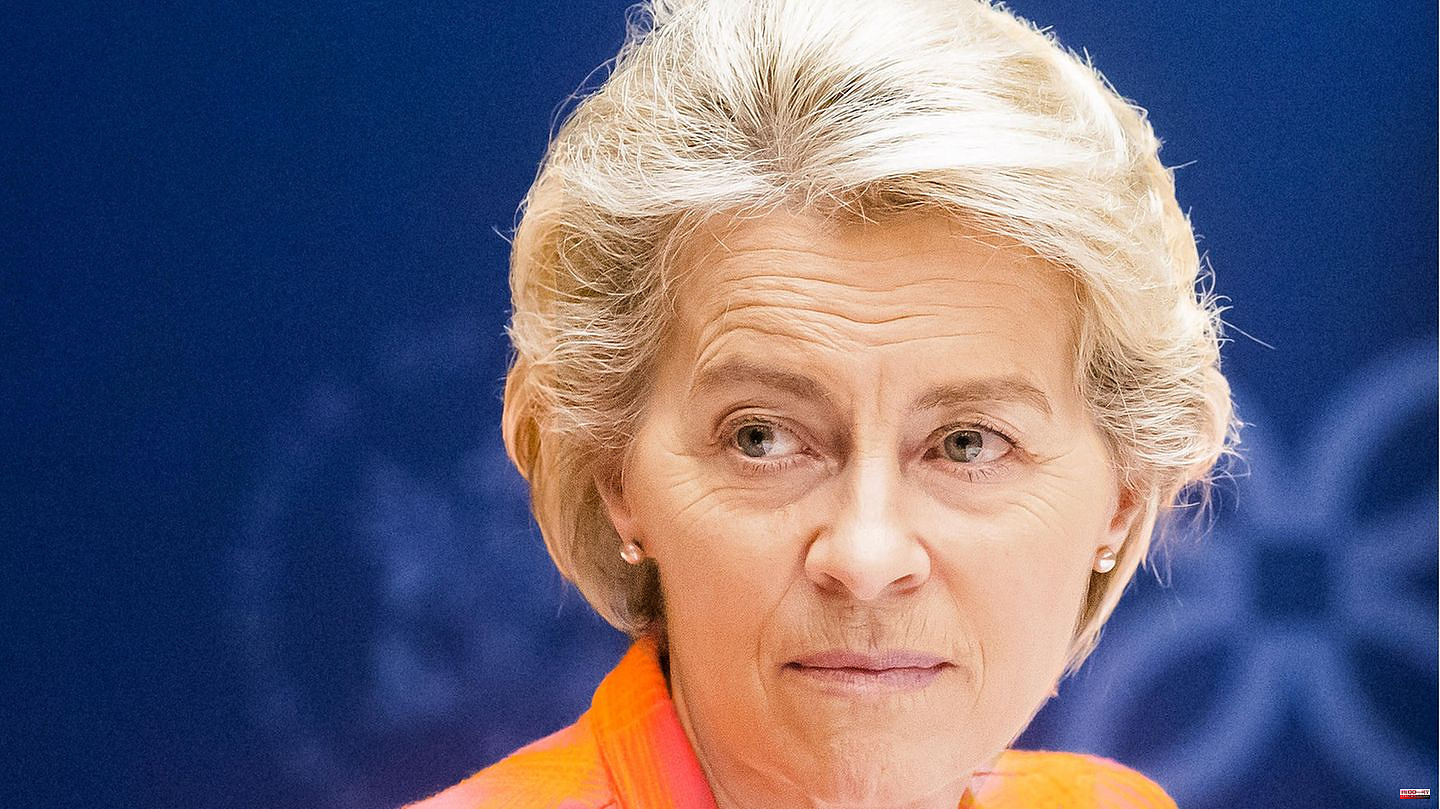 It happened one night in early September: the 30-year-old pony Dolly was standing with a fellow pony on Ursula von der Leyen's family pasture when a wolf attacked. Dolly did not survive the attack and, according to media reports, was found by the husband of the EU Commission President the next morning. The other horse was reportedly unharmed.

Nobody knew at the time that it was a wolf attack. The events that took place in Burgdorf in the Hanover region were apparently not observed. But it was suspected back then based on the bite pattern on the dead pony.

This assumption has now been confirmed by genetic analyses, as reported by several media, citing information from the Lower Saxony Ministry of the Environment. The pony was killed by the wolf with the identifier GW950m. The male animal belongs to a pack living in the area. He is said to have killed sheep, cattle and horses. First, the "Neue Osnabrücker Zeitung" reported on the case.

It is not clear from the accounts of Dolly's fatal attack how the pasture where the ponies stood alone at night was secured. Effective herd protection is considered the best remedy against wolf attacks. Most recently, the Environment Ministry and the State Office for Environmental Protection in Saxony-Anhalt pointed out this week after the latest wolf monitoring had been published there, which shows a growing number of strictly protected animals. "We see that it is not the number of wolves that decides the number of cracks, but the wolf-repellent herd protection," said Environment Minister Armin Willingmann (SPD).

Lower Saxony is also considered a federal state with a growing wolf population. According to the Nabu nature conservation association, 30 packs currently live there. A pack is a family of wolves—usually the parents, pups, and offspring from the previous year. The number of individual animals in Lower Saxony is estimated at 250, the conservationists report on their website.

But the more wolves there are, the greater the risk that they will kill grazing animals. Ursula von der Leyen was very sad about the pony's death and told several media in early September: "The whole family is terribly upset by the news."

The sadness has now apparently given way to determination. Because in a letter to members of the European Parliament last week, Ursula von der Leyen announced that the EU Commission wanted to examine the current protection status of the wolf, as reported by the German Press Agency. The background to this is an initiative by the EPP group in the European Parliament to reassess the wolf strategy in Europe, the dpa report continues. The agency has the letter. It states that the Commission recognizes that the return of the wolf and its growing numbers are creating conflict. The EPP is the conservative group in the European Parliament. Von der Leyen is a member of the CDU.

So far, the wolf, which has been spreading from Eastern Europe in Germany for a good 20 years, has been considered a strictly protected species. The Commission recognizes that the return of the wolf and their growing number are leading to conflicts, according to the letter available to the dpa . Apparently, the head of the EU Commission is in favor of relaxing this strict protection status for wolves.

With her initiative, the EU Commission President intervened in a bitter discussion. Because the growing number of animals in Germany and attacks on grazing animals repeatedly result in demands to be allowed to kill wolves in the future. However, it is already possible under current law to allow wolves to be shot in certain cases - for example if they behave conspicuously or come too close to people. In Brandenburg, according to the RBB, the changed wolf ordinance made it possible at the end of November to release a wolf for shooting because it had repeatedly killed sheep.

As you can see in the photo series: over a period of five years, the photographer Axel Gomille lay in wait at various locations in nature parks and protected areas. He has managed to take unique pictures of animals in the wild - we show his best pictures. 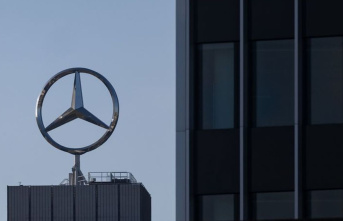 Eden Hazard no longer for Belgium: Pioneer of the...